Delhi       Our first day in Delhi was a whirlwind as we crisscrossed the city miraculously making it on time — or early — for 7 straight meetings.  Our team, Reena from Mumbai, Ram from Delhi, and Prithvi from Chennai felt we were lifting the campaign by the sweat of our brows!  Oh, did I mention it was over 100 degrees, who noticed?

What became interesting in this array of meetings was the growing coalition being assembled to stop the advance of FDI both of the right and the left sides of the political perspective.  We would move easily from a visit with the head of Science for the People, a CPM (Communist Party Marxism) activist, at a fancy Chinese restaurant near his building to huddle on the second floor of one of Praveen Khanelwar’s, the president of the National Confederation of Traders, small hardware stores where we made the plans for convening a meeting to plan a national movement while drinking limca’s with our elbows on boxes of bolts and fasteners.  In the morning we met with a member of parliament committed to our cause, Abani Roy, who was also the head of the small Revolutionary Socialist Party, part of the left united front allowing the Congress party to govern.  In the afternoon an armed guard walked us into the government house of Sushma Swaraj, an MP in the Rajya Sabha and the top woman and one of the top two or three leaders in the conservative and often right wing opposition party, the BJP, who was perhaps even more committed to fighting with us to stop FDI in order to protect their small traders and shopkeepers base.

Our toughest meeting was with Karin Thapar, a nationally known TV journalist and interview with shows on CNBC and CNN/IBN four times a week and once on the weekend.  As a business reporter he started with very fixed opinions about not only the inevitability of FDI in retail being expanded, but also a deep ideological and class conviction of its value.  Nonetheless at the end of our short debate (he had consented to a 20 minute visit and kept us 45), he had offered us 3 or 4 ways that our arguments could get traction:  (1) concern over the company spending 10-15 years embedding in the country before making their moves to fully expand to the full market and population, (2) concern about tendencies to monopoly and predatory pricing, and (3) impct on rural and farm supply markets.  There was more, but this was the brunt of Thapar’s thrust.  Perhaps we took a step to insinuating ourselves more firmly in the eventual debate.  Interestingly, he discounted rumors we had been hearing that the government was making a move in September to force the measure through.  Sushma Swaraj or the BJP had concerned us when she related the government’s refusal to provide assurances that they would return to debate FDI before simply ordering its implementation.

Our easiest meeting was with internationally known activist Vandana Shiva at the well appointed “cafe” in her Delhi offices where she sold and served examples of the natural seeds she was trying to prevent companies from genetically altering.  She understood the impact that FDI and the Wal-Mart’s would have on her issue if they allowed different food on the counters and pushed corporate agricultural and other methodology she had been fighting.  She quickly suggested we convene a joint meeting in Delhi in July after our larger coalition meeting so that she could introduce her rural network to this issue and join us in the fight.  She was a natural ally ready to move!

But, we were glad to fit everyone under the big tent we were pitching in Delhi to block the FDI road. 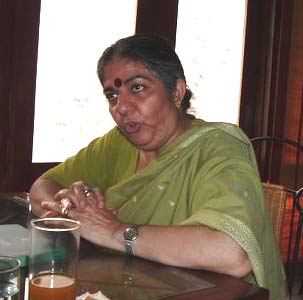 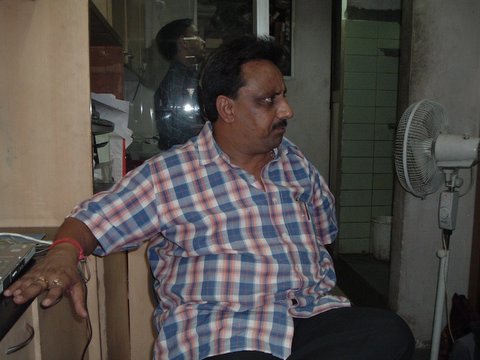 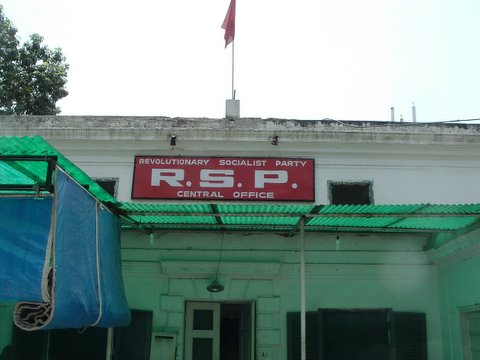 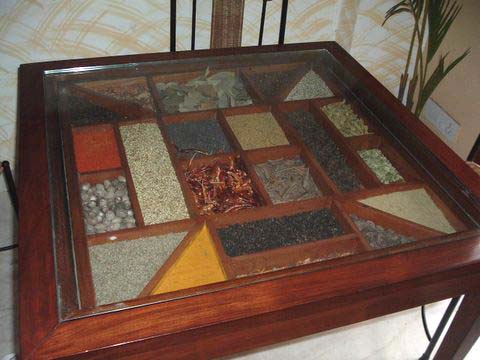 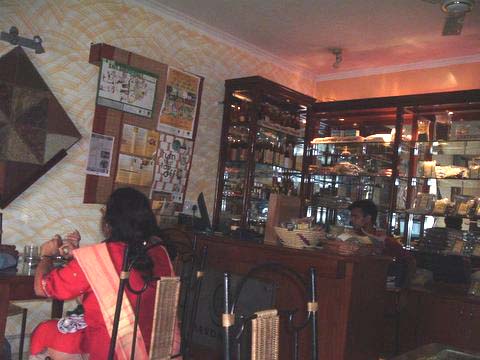