Los Angeles      Flying out I read a book called Activism, Inc. written by a sociologist who had followed the canvassers with Grassroots Campaign, Inc (GCI) created by Doug Phelps, as one of the largest canvassing subcontractors.  The book actually called the outfit the “Peoples’ Project,” but it was obvious it was GCI.  Her essential theme was that progressive political capacity is being “outsourced” and is thereby damaging to long-term potential of the progressive forces.  Her secondary theme seemed to have been to catalogue every conceivable complaint that many disaffected young canvassers have had with GCI.  A lot of the book was very thin soup, but, hey, we seize anything and devour it, if it even remotely about the work, so….

I wanted to read it partly because we were going through out annual mid-level and senior organizers training in the mountains near Palmdale outside of Los Angeles.  We had 23 organizers in my senior group and more than 40 in the mid-level.  The excitement and engagement of the training and the high spirits of the organizers was in stark contrast to the concerns I was reading, even though I was also sure that one could find ex-organizers or more likely people that had washed out quickly voicing some of the same laments.

Bertha Lewis, NY ACORN Executive Director, ran the Melenian Debate yesterday which is always one of the highlights of the mid-level training, and Bertha was reportedly in rare form.  She combines her superb organizing talent with an earlier life of training in the theater, so when she adopts the persona needed to ramrod the debate, she is incomparable in this exercise.  The Debate is a common exercise in a lot of organizer training.  Madeline Talbot, IL ACORN head organizer, brought it to our training after an experience she had enjoyed with our friends at the Gamaliel Foundation, and we have sanded and painted it to a fine finish over the years.  The rough outline is drawn from Thucydides histories and reflects the Spartan conquest of the Melenians on their island.  This is a classic tale of mismatched forces and life or death negotiations and the organizers are divided into various parts and relive the experience.  Other training involves not only organizing but gaining tools in communications, campaigns, leadership development, grassroots politics, and so forth deepening the commitment and skill set of the organizers.  In the senior group we spend most of our time on the endlessly fascinating topics of developing managers who can hire, train, and manage staff while balancing the million other jobs of working with members, leaders, money, and mayhem.

At the end of the day the organizers are still doing hard work in hard times, but the tools and tasks have become clearer and the community in which they work is more certain.  Not sure whether a sociologist can pick that up, but the staff eats it up like candy. 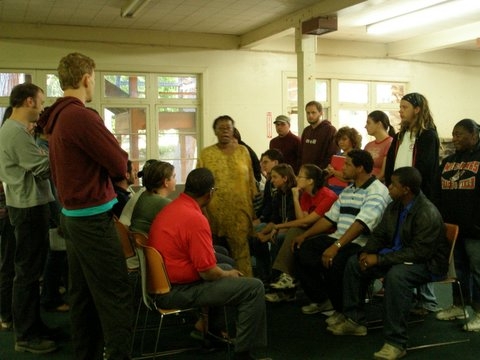 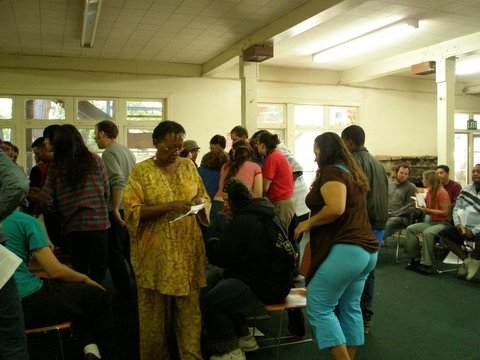 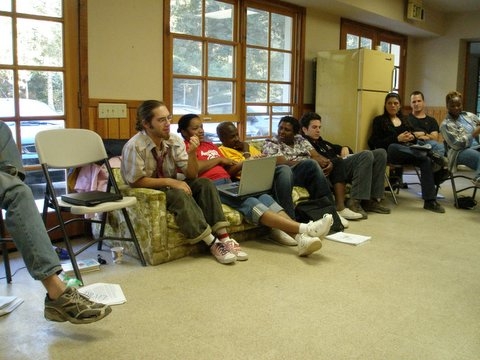 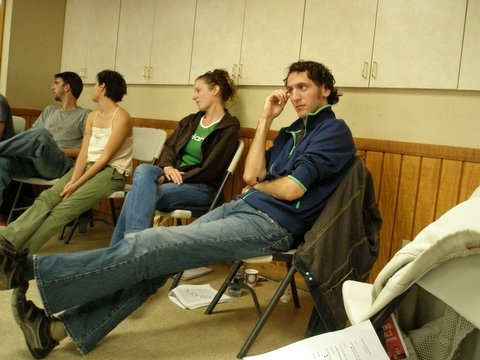 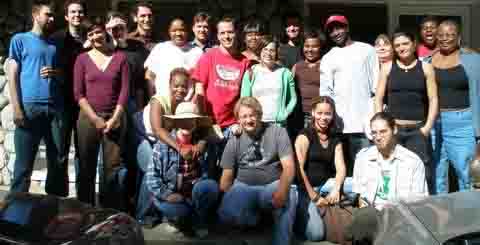