New Orleans    The Republicans have been kicking up dust in St. Louis and Kansas City because they are afraid that new registrants — and ACORN has registered close to 70000 statewide! — are going to make a difference in the close races in this state. We have been accused of everything under the sun in recent weeks, and for the record let me say here, we are not responsible for either cold fronts or rain!

In Kansas City after an extensive investigation with ACORN’s full participation and cooperation reported out indictments on four individuals, at least three of whom, ACORN had originally identified as people fired for card questions. The FBI had earlier informed us that the organization was in no way under investigation or being held responsible for the fact that some former employees had defrauded us and turned in bogus registrations. Similarly, the rabid Republican election commissioner in St. Louis had to turn tail this week and send out a new letter to the 5000 disputed ACORN registrants because he was forced to admit that he had broken the law in trying to discourage new voters illegally.

Hey, we’re big boys and girls, and we will gladly take our lumps in trying to get more of our people registered, out to vote, and higher wages, so we didn’t expect any of these slop buckets to apologize to us. But, at the same time we didn’t expect the radical right cheerleaders on the Wall Street Journal editorial page to call for a Department of Justice investigation of the organization for voter fraud within 48 hours of having been exonerated.

That’s the problem with these ideologues. The facts never get in their way.

Unfortunately when it comes to major league political harassment, it is not just a matter of sticks and stones hurting us. Crazy words, backed up by all of this rabid right stuff, costs huge dollars to defend not counting the temptation to distraction.

We can count the days until the election though, so we need to just keep on keeping on and doing the job we know how to do and do so well! 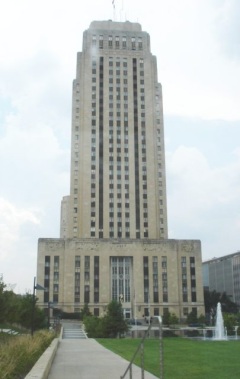