New Orleans               Living through the Katrina disaster, which some experts classify as the worst disaster to befall a large American city in the country’s history, makes one more attuned to disasters everywhere.  Frequently over the last 15 months, we would hear that a dozen years ago Kobe, Japan had suffered a devastating earthquake and subsequent fires, which offered lessons for those of us in the wake of the hurricane.  The Louisiana Recovery and Development Foundation in fact put up some money for organizers to learn and reflect from their experiences and seven (7) of our New Orleans based organizing staff committed to using our vacation at the end of the year to travel with LRDF support to Japan and China to see the impacts of disaster recovery in Japan and wide scale development pressure on communities in China.

So, forewarned, faithful readers will learn a lot about cities in these two countries at the end of the year as we travel to these locations with our erstwhile delegation.

In preparation for this trip we met in New Orleans recently with one of the premier disaster experts in the country, Dr. Rob Olshanskey from the University of Illinois — Chicago Circle Campus.  We had first met Rob when he came to our Rebuilding Conference a little more than a year ago in Baton Rouge and offered encouragement, hope, and warnings based on the experience of other cities.  He had written of the problems incurred in Northridge (California) as well as Japan from their disasters, so he was a font of information.

Some of what he shared, we are anxious to test once we are on the ground in Kobe, but the differences between there are here are significant in both good and bad ways from his comments to us.  Let me share a few differences he mentioned in Kobe:

These differences on issues of equity are stark, and should make our trip very interesting.

On the other side of the coin, Professor Olshanskey indicated that the government in Kobe tried to totally top — down process and only begrudgingly and late in the game relented to allow some citizen input from communities.  This was ironic because he shared that Kobe was known around Japan for community action.  He was also clear that in the main once they were forced to listen, then also were pretty unyielding.

Actually, that all sounds familiar as well. 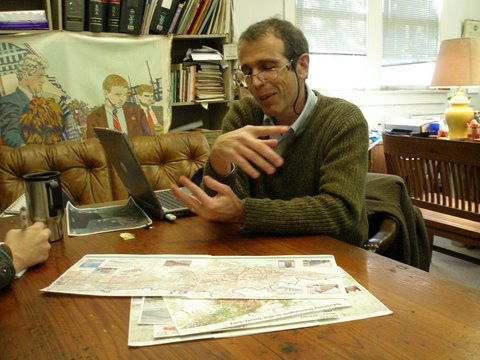 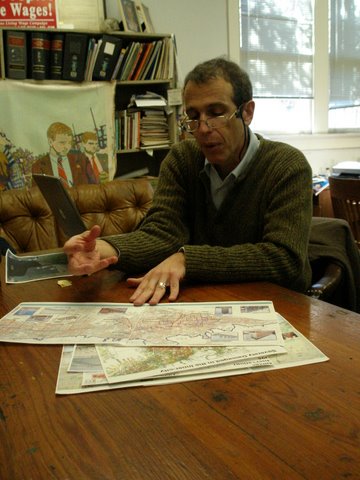 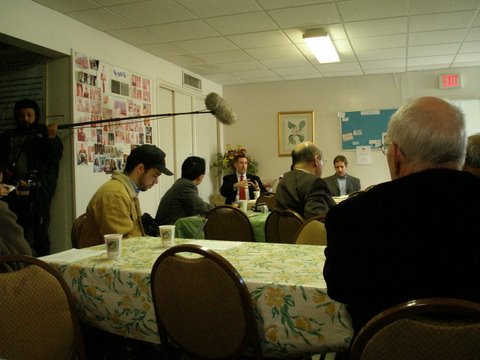