New Orleans               I have shared the saga of our neighborhood library and its struggling efforts to comeback with help from many friends.  Faithful readers will remember we (me and my son) tried to help out by going over on odd weekends and trying to mow the grass, but this plan, which started out so well, was eventually scuttled with the return of a padlock on the gate, which not only thwarted maintenance, but also once again took away a wonderful public space from the neighborhood.  Of course this also meant that the space became an eyesore again, because the City of New Orleans has virtually no parkways and grounds staff anymore, so god knows when they would have ever been able to mow the grass at this local library.

Over recent days a tribe of orange shirted people, volunteers from some far land unknown to me, turned up and administered tough love to the grounds, bringing a new form of desertification to the area, and stripping it all to the nap, including the lovely flower garden that a local nursery had donated during the summer.  Their intentions are still good (we hope!), since there are signs that they mean to replant.  Furthermore they have broken up the sidewalk across from the library to plant trees or something on the street.  We will have to monitor closely.

We don’t want the little library that could to become the Back Home program that can’t.  Governor Kathleen Blanco must be dying, because her signature program which was handed over to a big — time out of state contractor to administer had now after a huge vetting program managed to actually distribute (according to the local paper) a total of 68 checks.  Heck, there were only more than 100,000 original applications and another 60,000 secondary applications (don’t ask about this mayhem), so I guess we are supposed to believe that 68 checks represents progress.  I believe in fact it is double the number from a month ago, so I supposed figuring out the math in another 200 years, everyone will finally have their money to begin to rebuild their houses.

HUD seems to want to deliberately embarrass Congresswoman Maxine Waters before she holds hearings from her new sub –committee chair on the planned tragic destruction of virtually all public housing by fast tracking a total demolition proposal and an RFP process to developers to shrink the housing units to about 1 in 5 that formerly existed for low income families.  These points hit home as we tried to visit amiably at a neighborhood restaurant yesterday with former Mayor Sidney Barthelemy, who over the last dozen years has worked as a fixer for Press Kabacoff’s Historic Restorations, Inc. operation, and intends to bid on the St. Bernard demo to duplication the disaster he created at St. Thomas (now called River Gardens), where only this week a former tenant won a fair housing case because she was being denied a chance to take one of the few available low income units.

It has been more than 15 months since Katrina.  We woke today at near freezing temperatures ‘camping in our own home’ with candles and stove jets for warmth, since the wind had trouble the wires and forced electricity to shutdown in a checkerboard pattern throughout the city throughout the night.  The daughter and house guests were out enjoying the local cultural offering at Rock n’ Bowl, and the mother had to leave them a flashlight turned on in the foyer, so that they could find a place to lay down and pile on the covers.

It’s a long way back to normal, and we’ve got miles to travel! 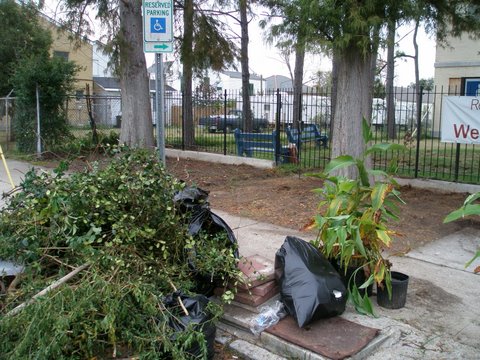 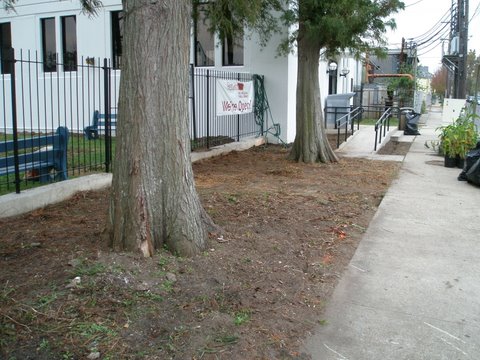 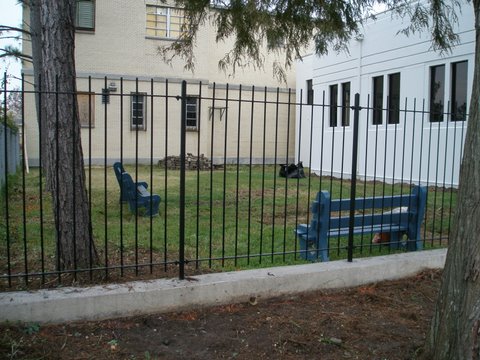 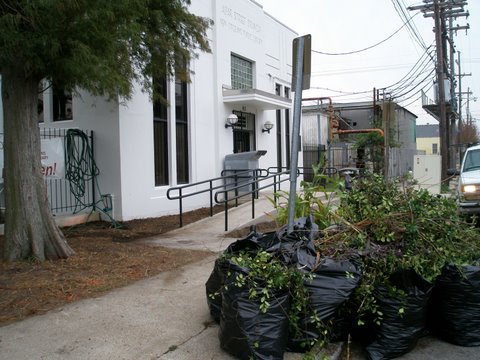