New Orleans The annual figures on labor’s decline were released recently, and the news was uniformly bad.

Private sector unionization continues to fall precipitously. We are now down to 7.4% matching the lowest numbers since 100 years ago in the nadir of the early 1900’s.

No individual states have more than 30% union density any longer. Only New York and Hawaii have over a 25% unionized workforce.

And, remember this is only among the workers that are being measured, proving once again that reality is even worse than statistics.

All of this is hardly a surprise. When unions continue to do the same things the same ways that they have done for decades, then they will also continue to yield the same sorry set of results.

The avalanche of crashing membership makes the division among unions even more irrelevant. We seem to be quickly making room for ourselves in the slag heap of history. 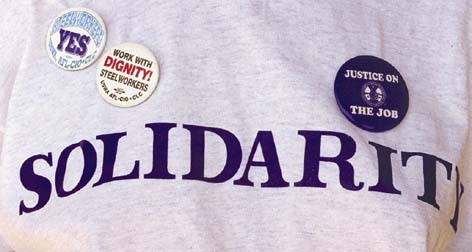