New York Cornell has a nice space on W. 17th and in order to both thank all of the people who had been of such great help in the wake of Katrina among planners, architects, students, funders, banks, and friends who have composed the great ACORN partnership with the universities, particularly Cornell, Columbia, Pratt Center, New Jersey Institute, and University of Illinois, we organized a presentation of the latest iteration of the “people’s plan” for rebuilding the 9th Ward in New York City. We had a good, well-represented crowd, so it was fun for all of us.

More importantly, it allowed all of our friends to see where we were going in the next steps of the rebuilding. Specifically, Jim Dart, our primary consulting architect who is originally from New Orleans and an adjunct professor in New Jersey, was able to share some of the thinking about rebuilding in the Plum Orchard neighborhood of New Orleans East, which was fascinating, and Marty Shalloo, who heads ACORN Housing’s development programs, was able to give everyone a look at the scale of the next step, which is serious.

Listening to Jim set the stage and Marty detail the program and the numbers, we are talking about a significant development project involving the construction of 225 houses in the Lower 9th Ward (about 150 of the total) and New Orleans East (another 75 roughly) and the expenditure of $30,000,000, which means raising $20,000,000 in construction financing. The base of the plans are the 150 adjudicated properties that we were awarded by the City of New Orleans (there is some justice since this program would not even exist without the successful work of Louisiana ACORN in waging this fight for years in the city and then the state legislature to win!). On top of the adjudicated properties, ACORN Housing plans to buy another 75 houses to help fill in the “clusters” for development which is consistent with the overall needs of both the community and the emphasis of the recovery plan being promoted by Ed Blakely, the New Orleans Recovery chief.

The construction and design for safety, efficiency, and speed to development was outlined by Dart based on modular construction. This plan would also allow different size floor plans to be shaped to financing. They used the term “mass customization” which actually makes sense.

Recently in rolling out the first two houses build on Delery, our friend, Andres Duany, was quoted in the New York Times bringing some rain to the parade by saying the whole question is “scale” and who can get there. With this beginning rollout of 225 houses, ACORN is picking up the challenge of scale and doing so with an aggressive timeline that would have the houses built by the end of 2008.

We’re taking a giant step and crossing our fingers.

Andres, what you got? 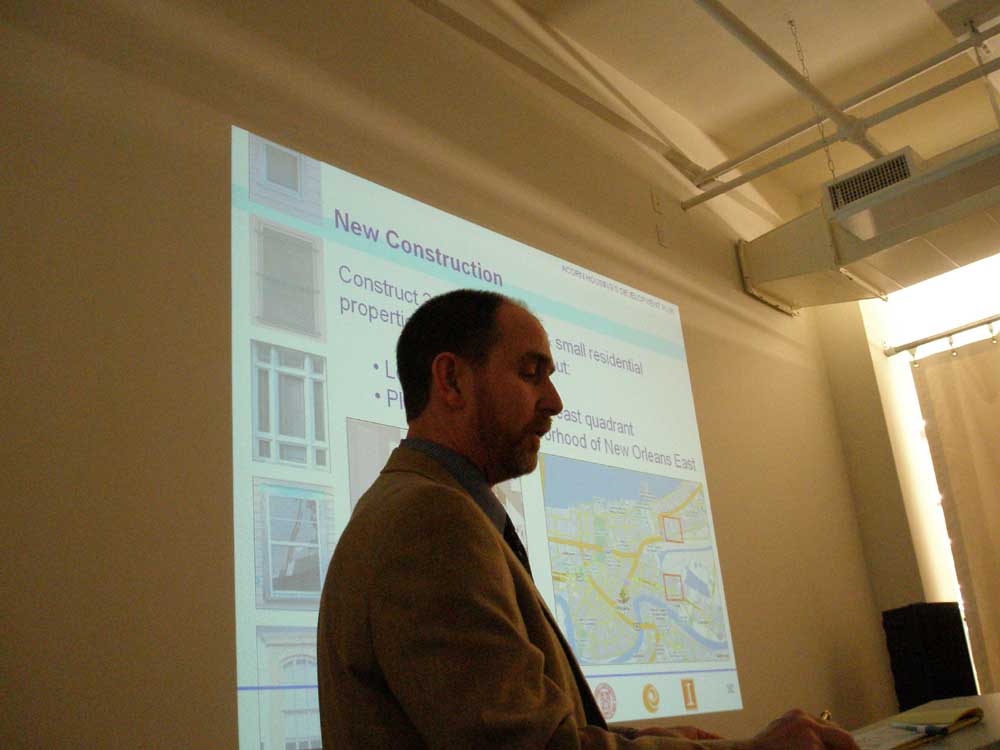 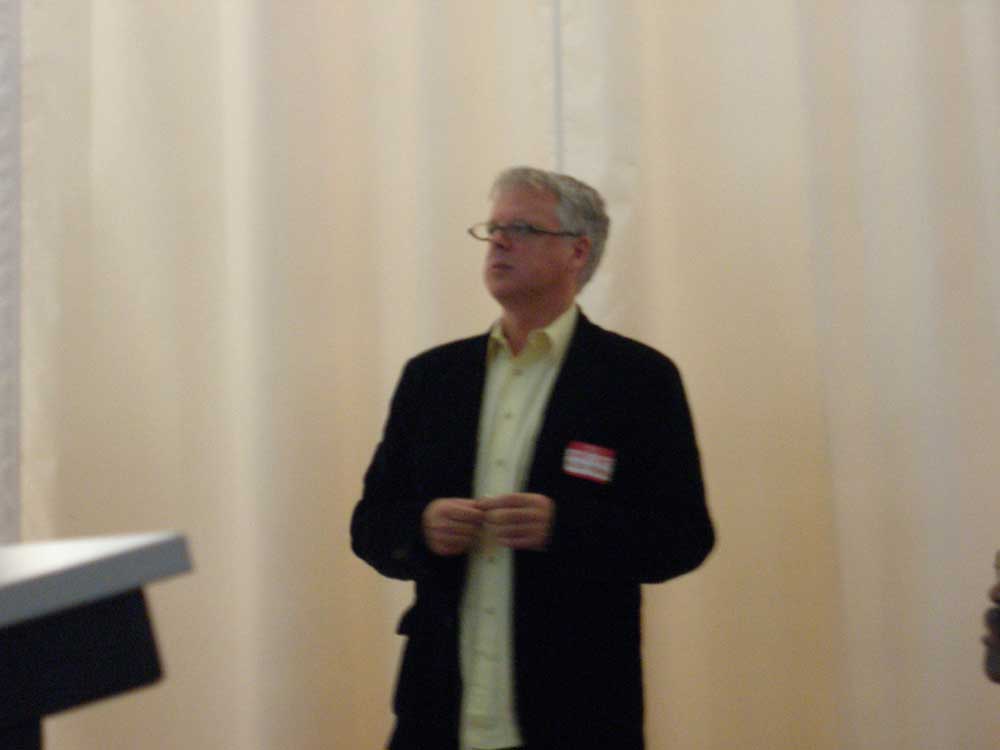 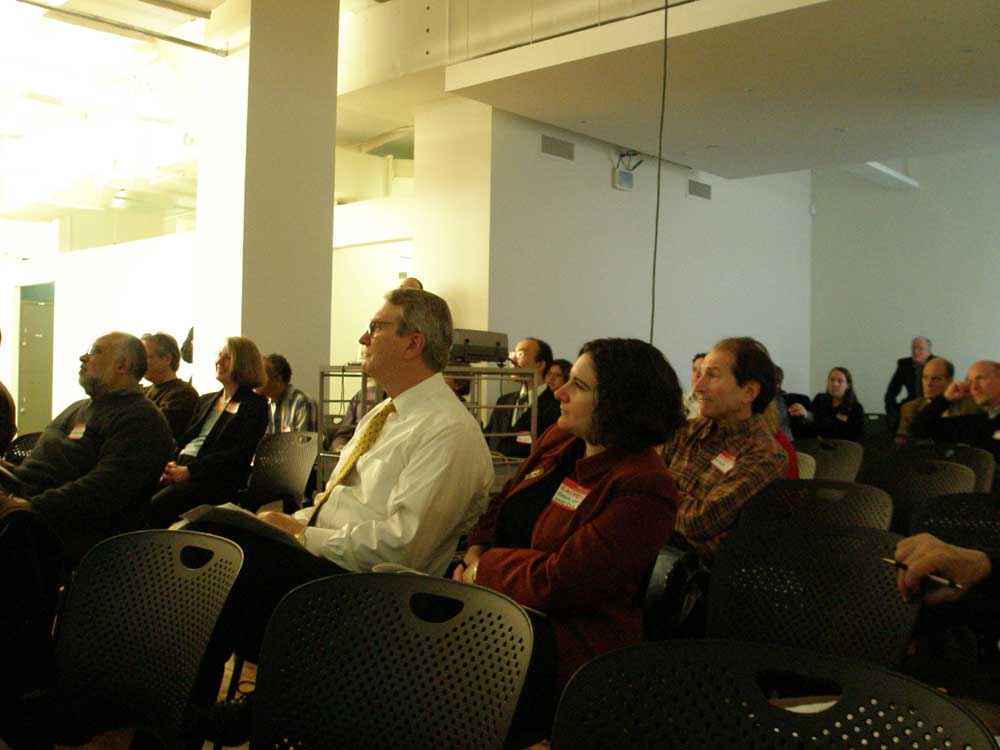