Tagaytay City I have spent a lot of time over the meal breaks talking to my brother and sister organizers in this part of the world about the problem of organizer accountability, partly to make sure I haven’t worn my welcome by creating a controversy and partly to explain the problem clearly across four different languages.

I stepped into this problem it seems, no matter how innocently, asking questions about the structure of the 4 Region Slums Network, and then getting stumped when it turned out that these were marriages of principle and convenience, rather than organic organizational formations with accountability requirements and real power over the staffing. More disturbing to me, a fine organization had been built whose members understood the need to finance and resource the things that they needed to do in order to build the organization, but somehow the critical matter of staff had been left out of that equation, and therefore beholding to other paymasters, which seemed to be the government in actual fact. There are few countries anywhere, especially in this region of the world, where the government is long going to pay for an organization of actions against itself, and it is only a matter of time before even the slowest witted bureaucrat will figure it out.

Even with the fine and courageous organizers of the LOCOA network, “ngo-ism” seems to have set its tentacles hard over time in ways both large and small. There is a history to it obviously, though history is not enough to explain the fundamental dysfunctionality. Part of it goes back to Saul Alinksy and the roots he left untended here. His creation of the Industrial Areas Foundation (IAF) was intended to be — in my view — an incubator of new organizing projects and a way to develop the staff that could be sent into new cities to develop the work. The evolution, regardless of the intention, created a separate solely staff-based agency with a nominal board that in fact and in truth would look and seem exactly like the copy-cat NGO structures that my friends have created in country after country. For a long time — decades in fact — it worked after a fashion because of church support and that of other donors, but now as resources contract, it is hard to avoid some of the larger, and perhaps more uncomfortable, issues, including the separation of resources and accountability.

The church has also been a model for some of the former clergy, but once again, not a great fit for mass based organizations. For example, the Society of Jesus — Jesuits — may have collected offerings from the parishioners and no doubt were committed to them, to social justice, and to many laudable goals, but the accountability was within the priesthood and the society with some obedience at times to the Pope, but certainly not to the parishioners. The same problem mirrored into community organizations is a difficult proposition which can stifle the future.

The debate within LOCOA that I inadvertently stumbled into was not about the history, since I am all in favor of respecting the history, but about what might be needed over the coming decades and the future. It is hard to believe that the best model is to separate the staff from the peoples’ organization. That is what has evolved, and it will leave the branches withering in separation from the roots. 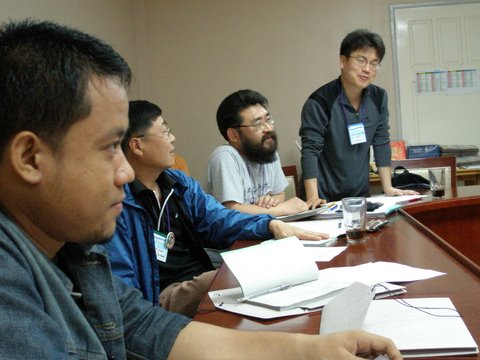 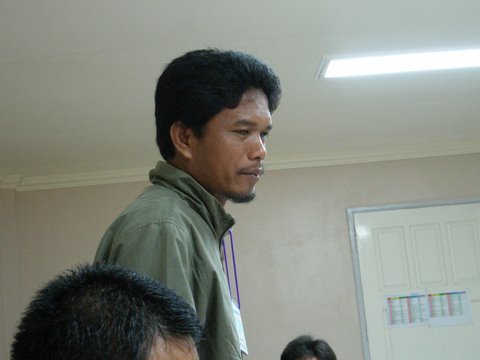 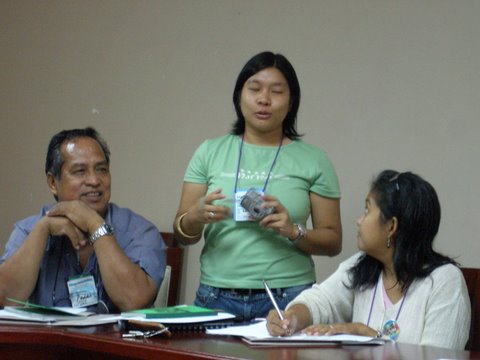