San Francisco Something called ANSWER was the organizer of the anti-war march in the Bay Area recently. The Chronicle allowed one of their representatives some space on the op-ed page of the paper the other day. I was curious in our search for an anti-war movement in America, what case they would argue.

The moral seemed to be that organizing must be episodic, rather than linear and progressive. Somehow it must be important for organizers to learn every lesson from scratch rather than learning from any other organizer, experience or time.

Once we begin the argument, we are already saying that the number is more important than the impact, losing the very message of the protest. If the numbers felt good to the marchers, the numbers were good. The numbers have a power whatever their absolute terms unless we dilute the expectations by contesting the numbers and making them seem smaller that the observer might have felt them.

Let the protest speak for itself! Please! 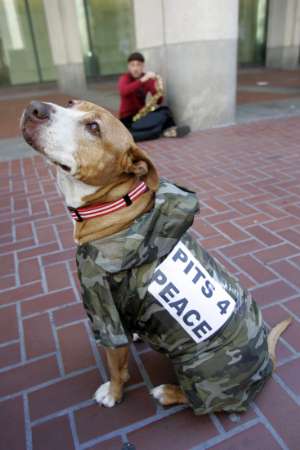 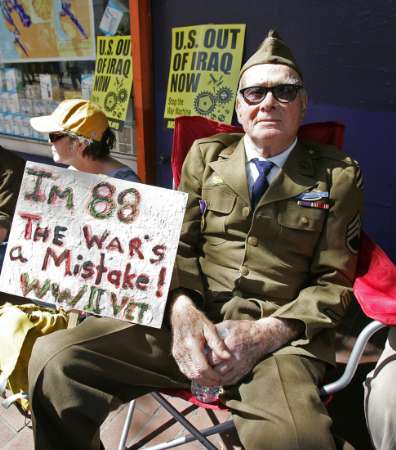