San Francisco        After two straight days of meetings of the Tides Network boards, including the Tides Foundation and the Tides Center, my head seemed to be spinning with numbers.  Nonetheless, it was arresting to see the results of the analysis by Professor Emmanuel Saez at UC-Berkeley and his colleague Professor Piketty of the Paris School of Economics documenting from Internal Revenue data in excruciating detail the spreading inequity between the richest and the poorest of America.  Somehow on both ends of the economic ladder we have managed, each on our separate rung in no small manner thanks to the tax giveaways of the current White House and the continuing boomlets of war and Wall Street, to achieve the greatest level of inequity since 1928 and the Great Depression.  What an accomplishment!

If the “pie” of total income collected by everybody in America was put together, then the top 10% in 2005 (the year of these calculations) took almost half of the pie since they received 48.5% of what was in the pan (the record seems to be 49.3% in 1928 — a small and non-existent comfort).  The top 1% though gorged themselves since that little 1 out of 100 Americans ate almost one-fifth of the pie (19.8% — with the record being 23.9 in 1928 when gluttony was really something to see no doubt!).

Not me though.  I had a meeting the other day in San Francisco with a gorgeous view of the Bay with a hedge fund head who reportedly made almost exactly that 1/100th of 1% average north of $25 million.  I calculated that the hour I met with him had he worked a full time on a standard work week of 2080 was worth more than $12,000.  Of course he must work more than a straight 8 to make $25 mil so with healthy overtime he surely does 2500 hours per year so the meeting only cost $10,000 for him.  If he was an 80 hour a week guy with no vacations then maybe it was only $8,000.

This is all out of control! 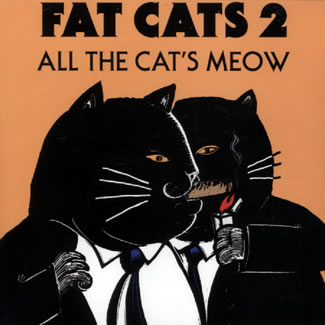