New York City Birthday parties are by definition usually family affairs. Not so much a matter of cakes and candles anymore but often dinners that mark the glad passing of another year and the hopes for more to come.
Being invited and able to attend the 25th birthday party for New York ACORN was another kind of affair all together. It was a celebration of accomplishment and more than that it turned out to be a deep testimonial to the power ACORN has built over these several decades.
Let’s set the table. This was a swank affair! It was held, thanks to the good offices of Eric Eve, Senior VP for Global Affairs at Citi (the old Citigroup), at the Lexington Avenue Executive Conference Center in mid-town Manhattan, and let me tell you, there was thick steak and chocolate cake, so you know what I’m talking about now!
The place was packed. Jon Kest, NY ACORN’s head organizer, shared with me some of the last minute problems when Citi realized that they could not hold everyone who was coming and they had to scale back 100 members at the last minute. Nonetheless, there were all of the great leaders of ACORN’s groups in all the boroughs there in force and dressed to the nines! It was wonderful to see these veterans of hundreds of campaigns.
But, this was a testimonial as I mentioned and more than anything else, it was a political event.
Let me share the flavor. We started out with the President of the New York City Council. We had the Borough presidents from Brooklyn and the Bronx. We had the City Controller. We had a couple of Congressman. Someone quipped that the entire line-up for the next NYC mayoralty contest was in the room and on the dais. Eric got to be a “titan of industry” as one speaker called him. Our partner, Randi Weingarten, head of United Federation of Teachers, and our old friend, Ed Ott, head of the NYC AFL-CIO got to speak for “big” labor. These were just the “warm-up” acts!
In the main events we had the former Mayor of New York the beloved David Dinkins, the first (and thus far only) African-American mayor in New York City. We also had the Chairman — Congressman Charlie Rangel from Harlem the head of the powerful United States House of Representatives Ways and Means Committee.
Every once in a while or more accurately I should say continually, Bertha Lewis, the force of nature who serves as NY ACORN Executive Director, and Jon Kest, the head organizer, took some ribbing from the stand as people recounted the first contacts with them, which were often on the other end of a protest march or picket line or middle of the night phone call. They were, of course, embarrassed, but now they fortunately can live forever, since they have already heard what people in New York will say at their funerals!

And, these were just warm-up acts, too, for former President Bill Clinton.

Clinton was in rare form and looked great! I had not seen him in over a year since a Baton Rouge post-Katrina event, and he was in much better shape and spirits now. Bertha hauled me over to do the perp walk with him from the elevator, which the President spent lobbying me when usually it is the other way around. He told me that he had never “worked harder in his life” than he was right then. I told him I could say the same thing. As we were walking in, City Councilman Bill DeBlasio was also lobbying him about fusion in other states, and as a former campaign manager for Hilary, told Clinton he thought it was going well, and he said, “the girl is doing great!” This was old school. I got to watch Dinkins and Rangel put the arm on him for some fundraising event and a personal contribution. Nothing ever changes from the top to the bottom!

Clinton’s speech was so fact packed it brought a smile to my face. He had found one crowd who would eat up this stuff!

He was expansive about ACORN back to the roots in Arkansas and his pride about that. He also recounted demonstrations against him and called me out on that, so we all got to share red faces, but said the difference with ACORN is that we kept talking and kept hammering, and in his words, “never gave up on him.” He talked about the money we saved on repealing the sales tax on medicine back then. He talked about Katrina and our partnership on EITC work in the Katrina footprint. He talked about how proud he was to see ACORN building the first two new houses in the Lower 9th Ward. He was on a roll, and we were all there!

He told me walking in that he had included all of these things in a “big wet kiss” he had given us in a chapter of a book he was just finishing.

Got to love this guy! Tomorrow I will share some of his serious thoughts about what ACORN — and the rest of us — should do in the future! 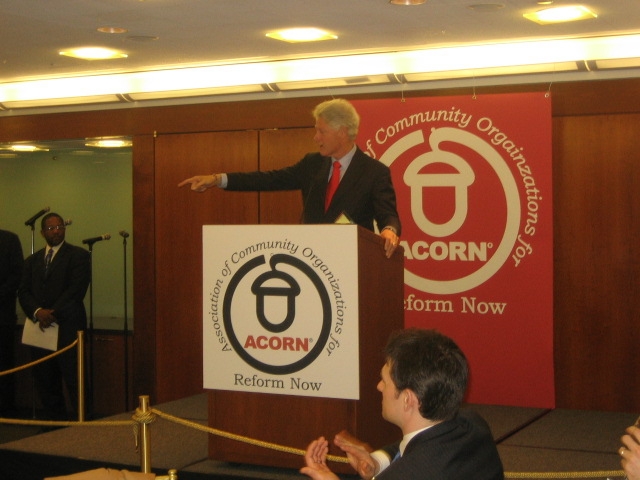 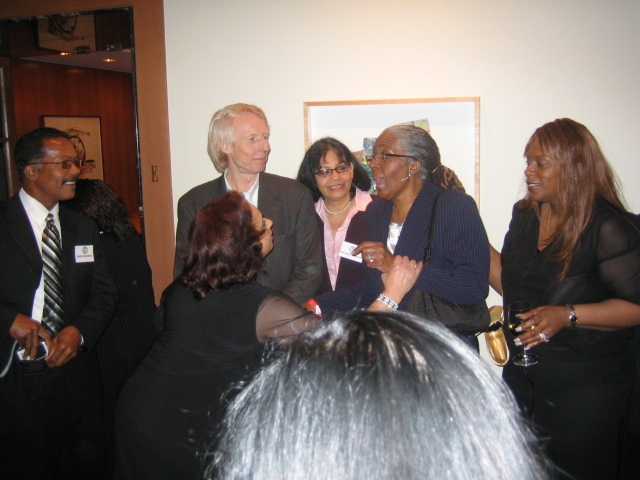 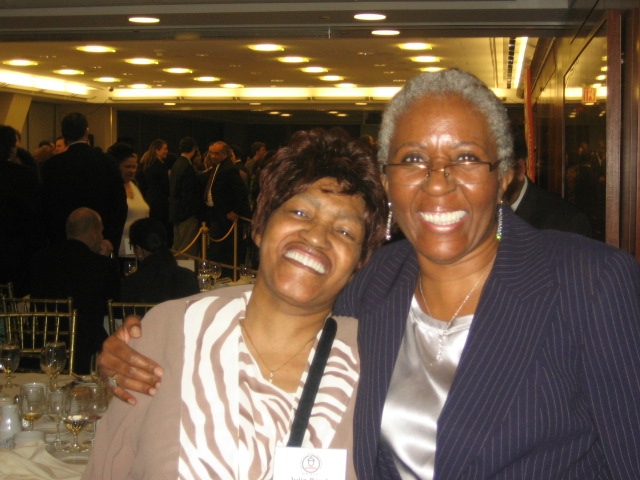 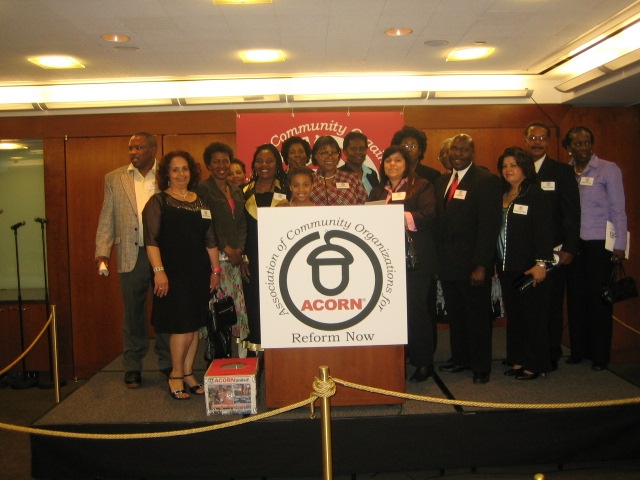