New York City        Two straight days of front page stories in the New York Times looked closely at the 5-year ideological campaign waged by the right, the Wall Street Journal, and the agents of the RNC and Administration (as we know now!) to try and prove that the expansion of voter registration equaled voter fraud. A close reading of the story reveals that they have come up with NOTHING!  That’s what we’re talking about and that’s exactly what we have been saying!   Here comes a big fat, “TOLD YOU SO!”  NAH, NAH, NAH, NAH!

The story today by Eric Lipton and Ian Urbina in fact was a tear-jerking, heartbreaker!  The only message one could get from this story is that the harvest of this ideological campaign has been to essentially criminalize any mistakes someone might make in registering or voting even when there is no intent to deceive.

The tales were wrenching as some mother recently out of prison would get a voter registration card and think she was supposed to file, make a mistake, and then be jailed.  Another story had to do with one of many immigrants who were virtually tricked on the equivalent of a voting “bait and switch,” who made a mistake and found themselves afoul of the law and criminalized.

How can one avoid the conclusion that this was in fact the point?   One recent immigrant expressed to the Times that he wished he had never tried to vote and just wanted to be left alone essentially.  That is the point.  The message was not voter engagement and registration — because mistakes God knows will happen — but voter suppression.  There is a huge message being sent out to many people with a shaky foundation about their basic citizenship rights that the safest course is to stay a long way away from anything to do with voting, politics, or any part of civic action and involvement.

In a democracy that is a tragedy, and it seems to be actually the sad story that we are living in our civic life now.

It also turns out that you are going to have U.S. Attorneys fired if they do not bend the rules and become storm troopers for suppression.

And from reading the Times’ tales of woe, if you are a poor sucker who makes a mistake, no matter how unintentional, you could be facing hard time!

What’s happening here?  We need to make the United States safe for democracy at home! 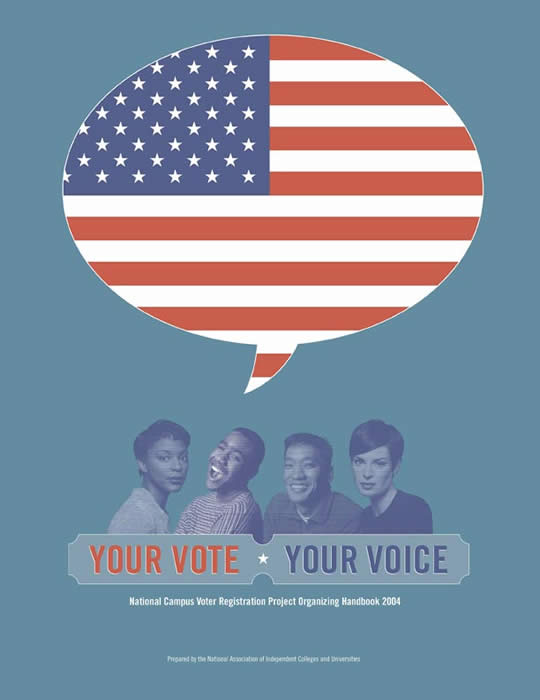