Bangalore      Pick up a newspaper or magazine anywhere about the “new” India, and you read about Bangalore because this is supposedly the way India will look in the future, with it’s gleaming high tech computer-based campuses and towering luxury malls. The outsourcing revolution of office tasks and computer-based work has led to an explosion of jobs and income in this large south India city, according to all reports.

We flew in from Mumbai in the rain landing close to 10 PM at night. The airport was small with only two baggage conveyors. We then waited on queue for over an hour to get a pre-paid cab to the hotel. As each cab driver made in back to the airport in the rain, he would park his cab as close to the airport as he could, then hoof it into the terminal and report his readiness, a slip would be given indicating the next customer, and then he would be met outside in the rain, and you would stand there waiting 5, 10, 15 minutes for him to make it back. Quite a high-tech system it seems.

The city is low-slung without the sky scraping high rises that are beginning to be Mumbai’s signature. Even in the dark the walled fences everywhere along the roads gave the city an extra seriousness and solemnity. In the daylight the walls barely hid parks and buildings and a city spread out horizontally. Driving in from our hotel (incidentally there was no internet) some 17 kilometers from the center of town, we could not get a cab but only motorized rickshaws. Twice our puttering along was slowed down slightly by camels being ridden along the highway. The main drag called MG Road was busy, but not Mumbai busy or Delhi busy, and in fact was hardly busy at all now that I think about it.

Our first meeting was in a coffeehouse that in fact was called Coffee House, because it was run by a co-operative under the state Coffee Board. This was not the home of the baristas, but had the best — and cheapest! — coffee at 7 rupees that I had seen in India. Businessmen came and went. The odd tourist could be seen. Women together and alone stopped, had coffee or eggs (15 rupees) and departed. One could imagine we were being transported back to the time of the Raj.

Later we saw the same thing in a place we stopped for lunch, as the white uniformed and starched waiters bustled about and the lunchtime crowd of largely businessman look their leisure and an occasional meal. Walking into the cafe there was a large sign admonishing everyone NOT to smoke, but once inside ashtrays were at every table and there was no reason not to do whatever one wished.

Perhaps somewhere in this giant and growing city all of the concrete, connectivity, and business press hype really exist, but at first look Bangalore seems one of the more pleasant touches from a time now disappearing in India. Hats off to the Chamber of Commerce for all of their marketing and luckily for the rest of us this is an accessible city still. 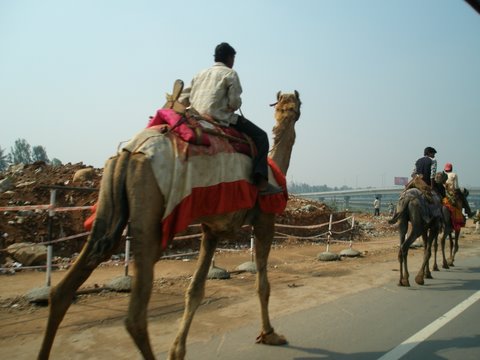 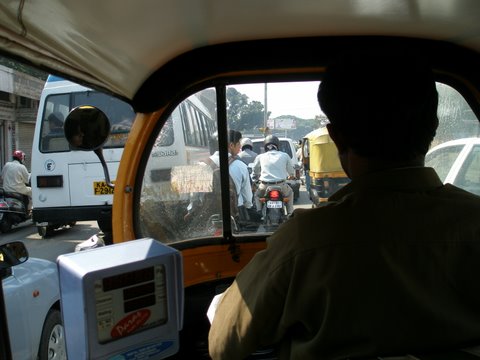 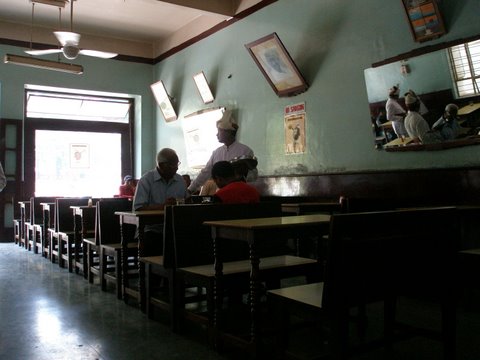 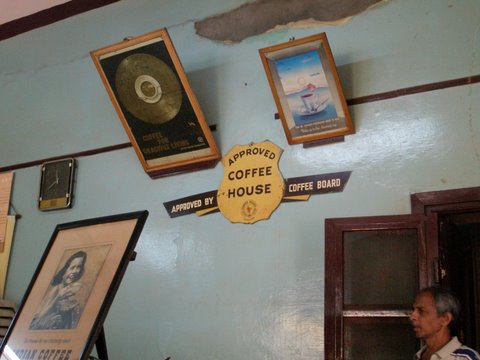 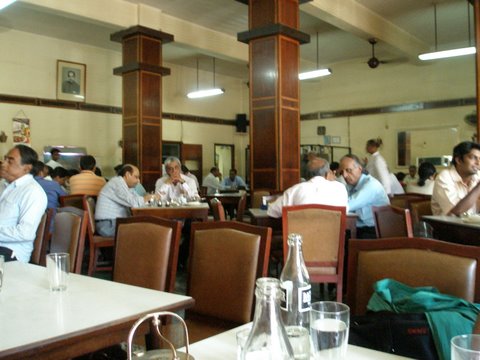 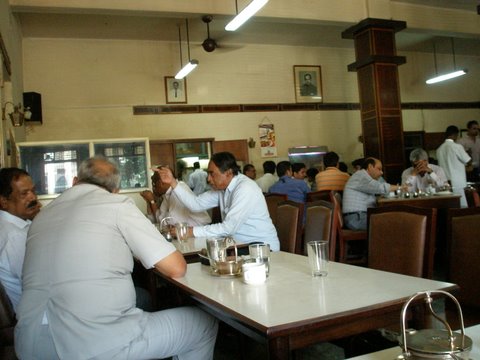