Mumbai Traffic was clogged and swollen everywhere we went. Sharad Rao, the head of the 100,000 member union we had first met the other day, had warned us that the BEST workers who ran and maintained all of the city buses were close to going on strike, and so it had happened on his call of a 72-hour strike to stop privatization, win wage increases, and stop the sale of BEST assets to developers. Elsewhere the wedding just days ahead for two well-known Bollywood stars further stopped traffic dead as rubber-neckers everywhere slowed and stared at the crowds of photographers and onlookers preparing for the upcoming event.

Not far from Bandar Koshore, Desai’s car slipped off the main road and within seconds we were on a narrow lane that was the main street of the Kotwadi slum. We wound our way between rickshaws, walkers, and hawkers until we parked next to a refuse pile at a crossroads. We walked down several alleys into the low-slung tenements and slipped by women cooking and laundering. We were glad to see them. The streets were totally filled with men, almost nothing but men, so many men that one wondered where the women were until we crossed the line into the alleys to find them toiling there.

Fairly quickly with a few more twists and turns, Koshore Desai found what he was seeking: the one room where 8 to 10 of his family had lived for years and years after they can moved to Mumbai from the village more than 100 kilometers away. The door was unlocked and open a crack, but not really open. He shouted out next door while knocking. Finally someone came out that he knew or at least understood the search here.

These small spaces were no longer residences. These were workplaces now crowed with a half-dozen sewing machines finishing shirts. Another door opened and shirts were being hired and packaged, then placed in large plastic bags to be transported to the next stop in the chain. This was “home work” without homes producing clothing for what seemed in taste and style the domestic market. In this catacomb there was a bustling industry of sorts. We bought a shirt to note the occasion.

Desai ticked off the number of family members that had lived in this room as we walked along the crowded alleys nearby. We looked at the sheds that held the water buffalo for milk in the middle of all of this with its distinctive smell on this hot and humid day. We were part of the passing parade. There are still 100,000 people living here in Kotawi, one of countless other slums in Mumbai.

We drove from there to see the famed ITI — Indian Technical Institute — where 500,000 take the test and hardly a thousand are admitted. 300 acres of grounds largely unused and unkempt at this educational machine that has long been the primary exporter to rich countries of the best of Indian’s scientific minds seemed almost too large. Having been to the mill lands days ago, I kept thinking half of the campus should be turned over to housing. Next door was another slum probably providing with some luck employment at the college. I wondered if this slum next door ever even crossed the minds of the masters of the ITI? Columbia, Yale, University of Chicago, and others had been forced to become good neighbors to the lower-income communities around them after years of struggle. This is another fight still in the future here.

Mumbai is a constant collision of contrasts and contradictions. Worth the fight, but there are a lot of fights that need to happen soon here, it seems to me. 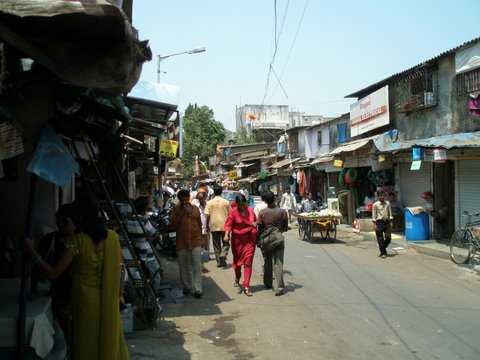 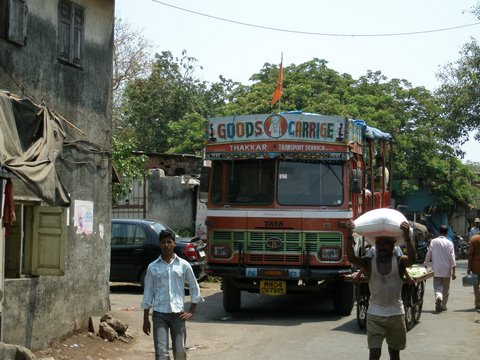 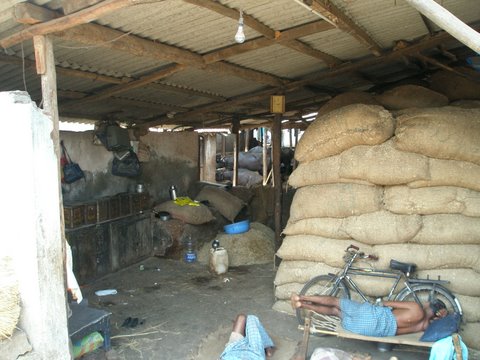 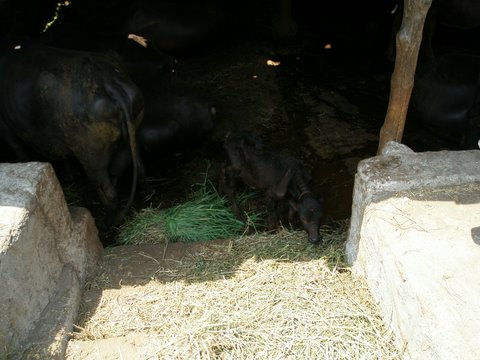