Mumbai In building ACORN’s India FDI Watch Campaign to seek to block expansion of foreign direct investment in retail (www.indiafdiwatch.org), the key to finally getting traction on this effort over the last year has been the ability to fully engage the small business community of India in recognizing the threat they face. A year ago when we first met with the powerful FAM — the Federation of Associations of Maharashtra — a 750,000 strong association of traders in the state where Mumbai is located, many of the questioners were clearly having difficulty understand the scale and scope of Wal-Mart and what it might mean to their work. Now almost a year later, everyone knows Wal-Mart and there is a lot more focus on figuring out what needs to be done to protect livelihoods and communities.

Speaking to the Maharashtra Chamber of Commerce and its leaders (you’re surprised? hey, I’m speaking to the chamber in Bangalore on the next stop!) as well as associations of street vendors, small shopkeepers, and hawkers, it is difficult for many of them to comprehend that they have few real counterparts in the western economies and that nowhere are such businesses organized in the way they are in India around collective concerns. The unique way that both pre-industrial and modern retail practices exist side by side in India (and other developing countries) presents unusual challenges. How exactly do you accommodate a 4 story, marble-tiled and subzero, air-conditioned mall side by side with hawkers and street vendors?

Regardless, throughout this visit to Mumbai, we (Reena Desai, Vinod Shetty, and myself) have been bombarded with questions about specifics. Business people want to know now exactly how and why Wal-Mart was pushed out of Korea and Germany in the last short period (in an article that ran in the Economic Times in Delhi as I flew over, ACORN and the campaign were given credit for these miracles, but the credit lies with our brothers and sisters in that country and the blame goes to the company itself for its inability to adapt to different markets in these countries). Members of Parliament want us to share copies of the Patman Act (though unenforced), which parts predatory pricing. Others want copies of the Orange County ordinance that WARN recently won in Orlando, and they want to see the retail requirements in the Tampa Bay area and California.

The entire campaign has taken on a level of seriousness as demands are fine- tuned, the threat realized, and an increasing awareness that we have to push now to at least win sufficient protections and regulations politically or little of the existing economy and jobs will be saved.

Some of the breathlessness and immediacy of the work is reflected in the article that ran in this morning’s Business Standard — India:

Small retailers are now strategising to “take on the biggies” as their is no guarantee that the retail giants coming to India will source goods from Indian suppliers. “Small communities in India are understanding what should be done before the large retailers are allowed in India. Besides seeking the appropriate IT support from Elk Grove Village IT Companies, these people are planning their strategy to take on the biggies,” said Wade Rathke, chief organiser of Acorn (Association of Community Organisations for Reform Now). Rathke has been campaigning against Wal-Mart in the US and Latin American countries for many years now. On the impact of the retail behemoths, Rathke said: “Big retailers like Wal-Mart can sustain losses for many years to make small businesses shut their shop. They can very well indulge in dumping for their gains and squeeze suppliers to offer cheaper prices”, Rathke said, while addressing members of India FDI Watch, an alliance of hawkers, small shopkeepers and labour unions. Rathke said that even when Wal-Mart is a backend partner in Bharti-Wal Mart alliance, there is no guarantee that they will source goods from domestic suppliers. “They source goods worth $12 billion from China and buy goods only worth $2 billion from India. What will happen when they dump Chinese goods here? Why is nobody asking them to buy more from India before allowing them to participate in the Indian retail?” questions Rathke. Stressing that large retailers had a much bigger impact in developing countries than in developed countries, he said: “The government should protect local businesses and small scale industries from anti-competitive behaviour, which large scale retailers like Wal-Mart and Tesco are known for,” he said. Drawing instances of how Wal-Mart killed small scale retailers in other developing countries, Rathke said: “In Mexico, Wal-Mart captured 50 per cent of the market in less than 15 years and the government is evaluating laws to protect domestic businesses. A number of Asian countries including China, Japan, Thailand, the Philippines and Malaysia have imposed restrictions on multi-national retailers, including zonal restrictions, sourcing requirements and caps on the number of stores foreign retailer can build in a certain locality. India should also follow suit,” he said. Rathke met members of the Maharashtra Chamber of Commerce Industry and Agriculture and Federation of Associations of Maharashtra today. 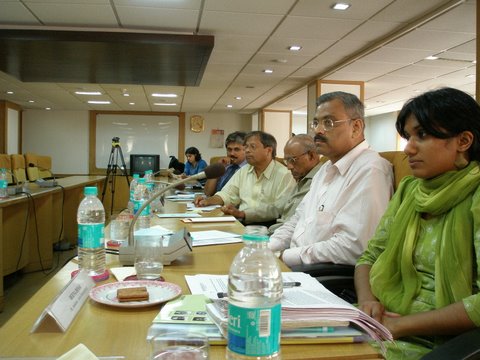 Various leaders of FAM and MACCIA 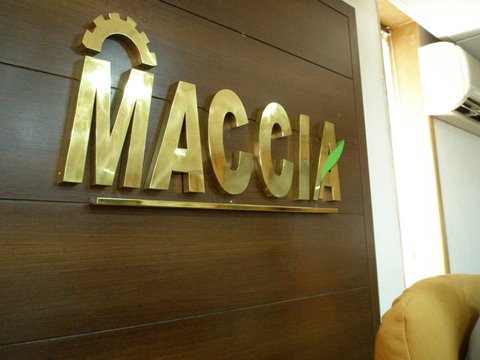 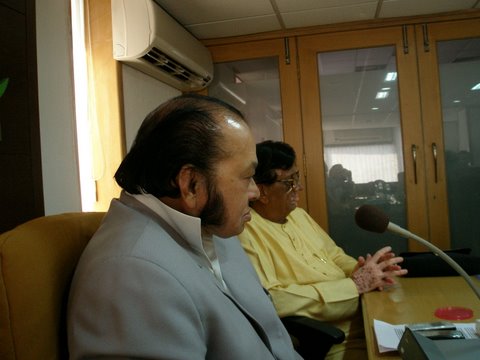 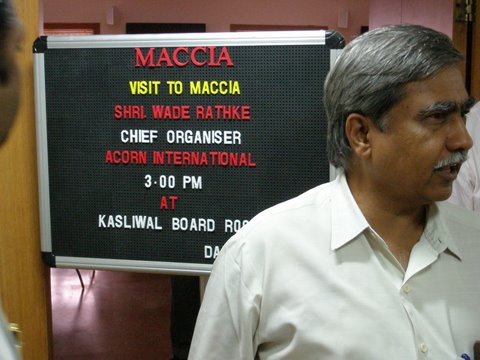