Mumbai The Municipal Corporation of Mumbai has an aggressive goal to eliminate all slums in the city befitting its world class ambitions. They are hard at it.

One scheme (as they call such things here) we looked at pretty closely in the Mill lands area with Vinod Shetty, our lawyer, Reena Desai, ACORN’s campaign director in India, and some of the former mill workers who were activists in this area. The basic deal made with the city and state was the following: If 70% of the slum dwellers signed a legal petition, then a developer could clear the area of the slum, build housing which the former slum dwellers would own, and in exchange could build what we call in the US “market rate” housing in the remaining land area of the former slum’s footprint to recover (and more!) all costs attendant to the development. Without a doubt this is “inclusionary zoning” with a vengeance!

We looked at a number of these situations. The mutual housing associations created by the developers would of course be literally next door to the high rises where the former slum dwellers would now live. Quite a contrast as you will see in the pictures with this blog!

There is no something for nothing on this deal. The slum dweller housing space is exactly what they had formerly: 230 square feet! This is no luxury squat. Some of the pictures I took showed the outline of the former housing. The new housing is the same, just more vertical. The question of tenure is resolved through the new society ownership, and there is no doubt that the provision of utilities and sanitation (shared of course) is superior to the former situation. Whether or not the state and city are careful around the costs and construction standards of this new housing is a matter for some skepticism.

The developers literally build temporary housing that is framed in gypsum looking material for the period of time that the slum dweller is in transition. These were 2 and 3 stories up (pictures with the blog) and seemed adequate in the same way as the owner passed time on the way to the concrete slab of their future home on a likely higher story.

One new development we observed side by side was interesting for the windowless expansion of one and the variety of the other.

Our guides told us that one problem is that too often there was a political incentive here for the local party bosses. They would take a bribe from the developers and then work the same districts where they normally delivered votes in order to make the 70% benchmark to qualify for their pay day.

Still it was hard not to believe that this was a better deal than many had formally had, and most said so. What was harder to square away was that many of the buildings, though less than 10 years old since this is a relatively new program, looked like they had been there for years and were already pretty dilapidated. The developer was obviously long gone. The city and state had made the trade on the land. The building was now owned by a cooperative society of the poor. Exactly who would do the repairs and pay the bills on such an enterprise made it seem that I was looking to the sky not just to see the top of the building, but in hopes of finding someone somewhere who would ever be able to make this right in the future. 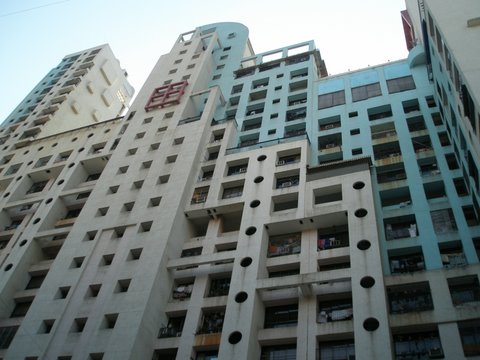 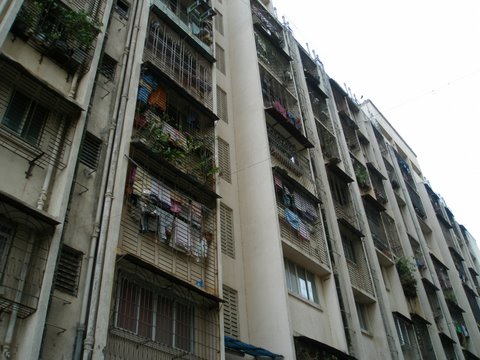 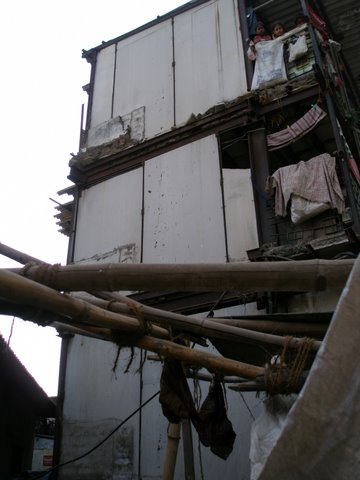 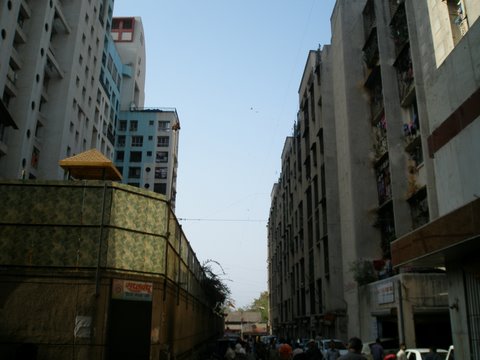 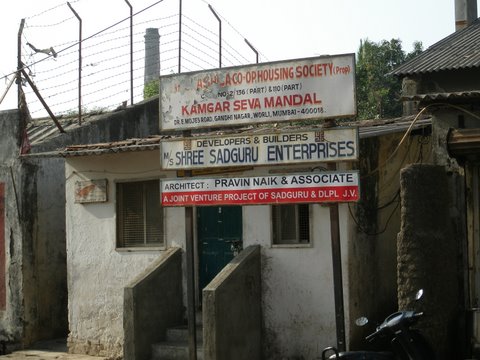 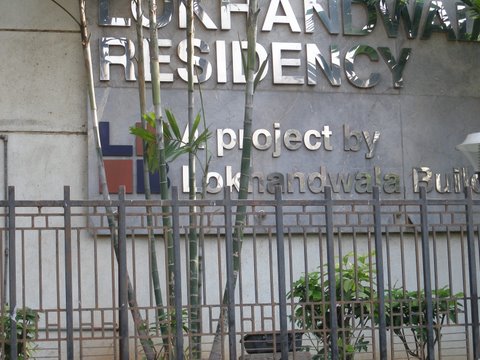 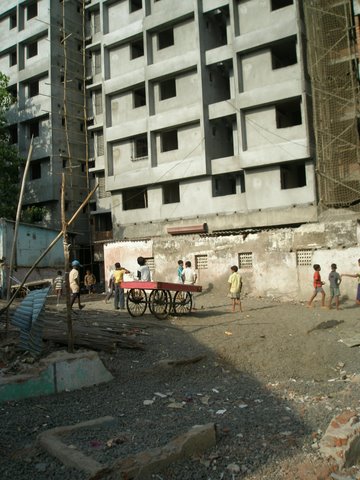 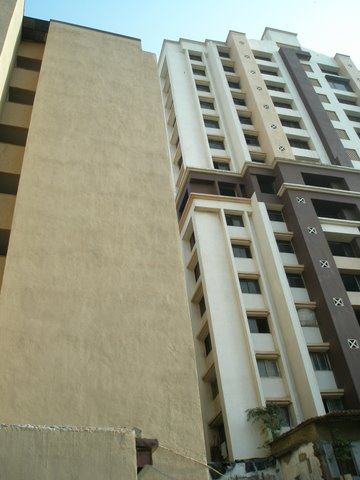