Utrecht, Netherlands     Jan van Doggenaaar, the director of a 55-person team for the ICCO Alliance that focuses on the program area of “basic needs” was very generous with his time, because it took a while to describe both what ICCO was and how it has totally re-invented itself along new lines in January of this year. Whether luck or fate, it seems that where they are going is actually where we are, which made the meeting very exciting.

The shifting priorities of this large faith-based charity is spurred by both pressure from the Dutch government for more performance and accountability and proof of local involvement in the countries where the work is being done, as well as contributions and support from the citizens of the Netherlands. All of this is somewhat new and has led to a paradigm realignment that is interesting and could be important to the empowerment of poor people and their fight to gain a voice and win change all around the world. That is, if it all works!

Here is the environment, though, as it has evolved. The Dutch government distributed part of its international aid monies through first three and then four outlets to take advantage of both international networks built through prior work and local politics. First there were the Catholics that have now re-organized as Cordaid and the Protestants who have now amalgamated as the ICCO Alliance this year along with the secularists that were NOVID, which is now part of the Oxfam network. The fourth distribution channel became more recently the “humanists.” The reorganizations were triggered when the government began requiring that each of the networks had to have “skin in the game” from an independent contributor base. This was easiest for NOVID since that’s how they got in the game originally. The Catholics and Protestants merged odd pieces of their programs in order to be able to show that they had Dutch contributors.

The more recent reorganization within the ICCO Alliance is by program area rather than the previously fragmented specialties based on “country desks.” The plan, and Jan emphasized repeatedly it was a “plan,” so God knows how reality might reshape it, was to be able to unite partners locally across program areas in order to create “co-responsibility” for the work rather than simply have a donor to grant seeker relationship. This seems smart (and maybe to us obvious?). It also fits in with the heretical concepts that shape ACORN’s work around the world since we are membership based and supported (which ICCO is now supporting and may require!), and we are about advocacy and creating a voice for actually low-income families, which is also the direction ICCO Alliance now seems to be moving.

It was exciting to hear that learning is happening, even though change is difficult with a charity as large as this (about 167 M euros or more than $200 M USD per year. It would be nice to see the world moving this way, not just because that might mean more support for our work (which would be great, too, don’t get me wrong!), but simply because it is the right thing to do! 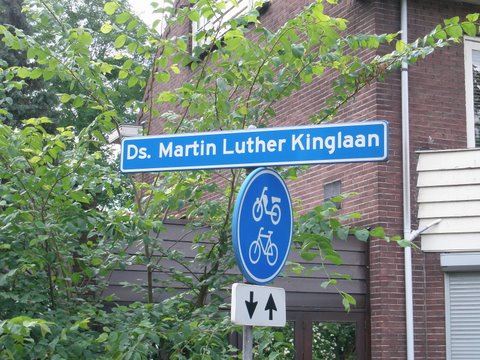 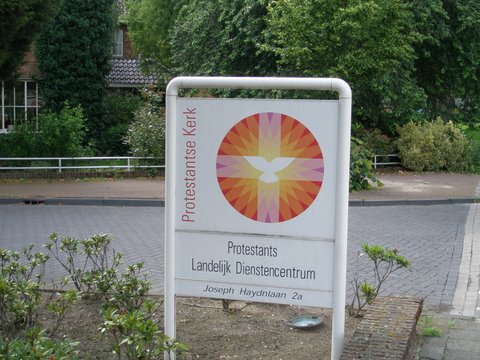 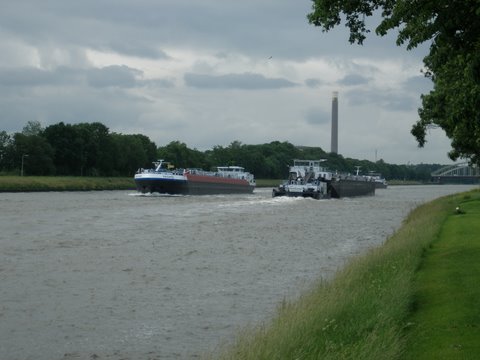 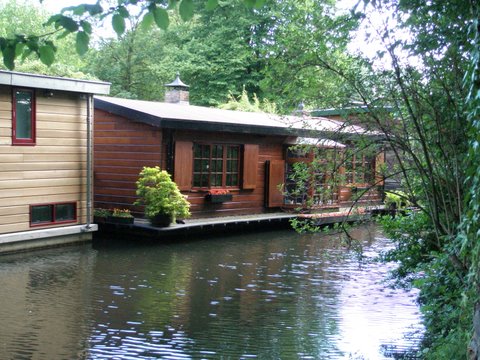 Aachen, Germany     Misereor comes from a line in the German translation of the well known New Testament Bible story about the miracle of the loaves and fishes where Jesus was able to take two fish and five loaves of bread and then feed all the masses listening to his sermon. In the same way the Bishops of the German Catholic Church have undertaken a mission to respond to the poor of the world in their own way. The difference, as the urban development program officer explained it to me, is that the Bishops understood that they would never be able to raise enough money to adequately feed the poor of the world, so they dedicated the resources they could put together towards creating the social changes that would go to the systemic heart of poverty.

Most of the initiative for creating Misereor from its humble beginnings almost 50 years ago came from a well-known German Cardinal who entered the vernacular in an interesting way. Cardinal Fritzen, in a bitter winter after the war when coal was unavailable and people were freezing, sanctioned the fact that people were going into the forests and stealing firewood from private property for heat. He took the position that if the state could not care for the people and the church could not care for the people, then God would support people doing what was necessary to help themselves, including pinching firewood. Germans of that time were wildly appreciative of the Cardinal’s support and “to fritzen” came into the language as an expression for taking something that wasn’t yours because that’s what it took to survive. Cardinal Fritzen began the collection after Lent and he and other Bishops were surprised at the support, so after 5 or 6 years, they hired a staff and began to create standards and put the entire fund on a permanent basis, which became the building I walked into on a cool, drizzly morning before 9 AM today.

Today, Miseror gives away about 130 Million Euros, which is a lot of money. About 40% seems to be from the annual collections. Another 20% or so comes directly from church funds and the generosity of the Bishops. Another 40% comes from the German government in development funds. I may have been a little confused here, because it’s such a different system than what we know in the USA, but in Germany there is a “negative check-off” as we call it in the labor movement based on your registered religion. Most people are registered as either Catholic or Evangelical (which in Germany means Evangelical Lutheran). A per capita tax amount is sent to the church of your registry, unless you actually sent a note to the government saying that you want no contribution made to a denomination in your name. Miseror collects a part of this money for the Catholic Church and distributes it to create these changes. Clearly, the money stream from the government has to be moved to projects that are a bit more conservative than money from the collection, which moves towards more experimental and edgy work. Isn’t all that fascinating?

Additionally, the Bishops from the beginning decided that rather than favoring one group of poor people and countries more than another, they would simply divide up the pot so that an equal amount goes to Africa, Latin America, and Asia — something more than 45 Million Euros (more than $60M USD) per continent. These are big bets on the poor and the changes that need to be made.

I wonder if Miseror was the inspiration for the Catholic Campaign for Human Development in the US over the last 35 or more years. Must have been!

Fritzen seems like a Robin Hood kind of operation of the right kind. Misereor was worth the trip into the borderland of places I have never been nor imagined being. 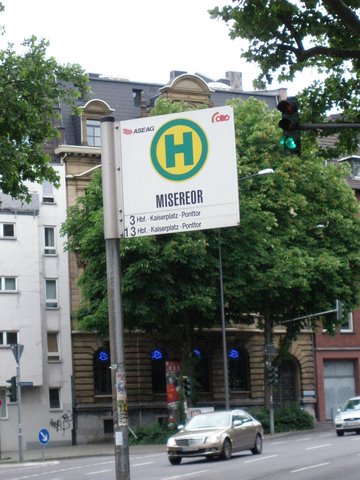 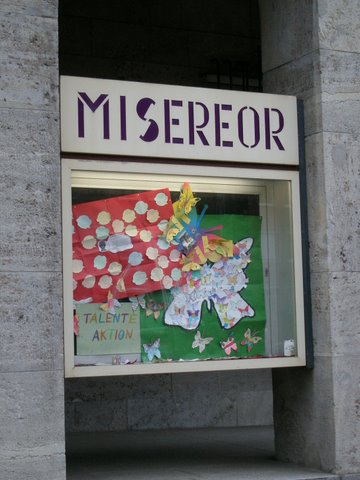 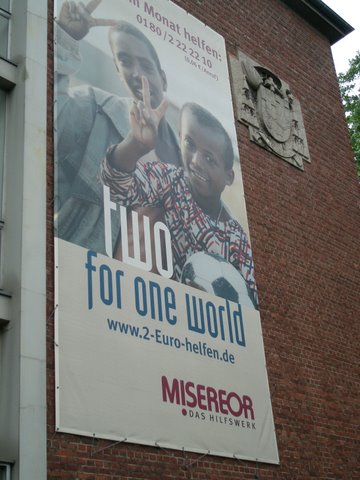