Nairobi There are big NGO’s (non-governmental organizations) and small ones. Some are rich and some are poor. When I was first in Nairobi in 2004, the phenomena was new to me so I was simply staggered by the size and variety of NGO’s seemingly everywhere I looked. The other thing that complicated the African picture even more, especially then, was the rough straits of the Kenyan economy which made donor money (financial supports coming from industrialized nations particularly in the European Union and the United States) a huge percentage of the gross national product then. At that point without donor dollars, the budget would have never balanced. Now, there is better tax revenue (and collection!), so the level of support is much reduced from nearly half (as I remember?) to only about 10% as many told us.

There is no way around the problem that all of this huge NGO activity is very well intentioned and in many cases produces significant results. At the same time, added to the deep colonial history in Kenya (independence was less than 50 years ago!), it is hard not to think that the steady diet of national and individual constant, collective solicitation has not had an impact on the national psyche and culture.

We found people uniformly interested and helpful in our search for information and understanding, yet we also found that we often had to work out way down layers and layers of dirt before we got to the rock of a common understanding. People were always wondering if we were just another NGO, or were we a potential “partner” (which I think means funder?), a competitor forcing them to defend their programs even when not attacked. The “testing,” as we call in it organizing, was never rude or aggressive, though it could be stubborn and non-responsive so that one thought conversation was the classic “two ships passing in the night.” But finally after 20 minutes or 30 minutes or even in some cases 45 minutes, over and over again we found that suddenly people would “get it” and understand that we were in fact different, not a problem, and that it might be interesting to hear what we were doing and thinking. In one case we watched a guy turn completely around and start making suggestions about what he thought the dues should be for members of ACORN in Kenya, between 100 kenya shillings or 50 kenya shillings, and this was only minutes after the had steadfastly tried to avoid talking about anything outside of rural Kenya, even though we were clearly asking about the urban slums of Nairobi!

On the other hand we also met fascinating models of non-profit activity and assistance. Action Aid in Kenya was a huge program…spending about $30 million USD on a variety of programs with an avowed mission to confront poverty, support advocacy and participation, fundraising in the United Kingdom, Spain, and Greece that was a model of efficiency and good conscience. They were also wildly transparent, handing us their audit for 2006 in only May 2007, which is amazing in itself! We were surprised that almost 60% of the money they were spending was in fact from donors as well, rather than their contributors, but their model was significant and serious. We also were educated by the work done in another unusual way by the Friedrich-Ebert-Stiftung (the last word turns out to mean “foundation” in German, who knew!). It seems that the Parliament doles out a certain amount of funds for foreign work to foundations (stiftungs) created by each of the major parliamentary parties based on the 8-year average of their vote in the elections. F.E.S. is connected to the Social Democratic Party, while there are similar foundations with the Greens, the conservatives and others. F.E.S. works to increase civic engagement, as we would call it, along with pushing hard to increase trade union capacities in a strategic and knowledgeable way. We were also surprised to hear of some of the programs run by Church World Service, which included one that made schools actually safe (one could run this program in the United States!) and another that focused on “sustainable livelihoods” which sure sounded like a living wage campaign. It was also fun to visit with the CWS folks once they really understood what we did, because they had lots of advice and strong opinions about what we should do!

A lot of this just plain doesn’t work, but then one learns a lot from other organizations, sometimes in ways and means that one never would have expected! 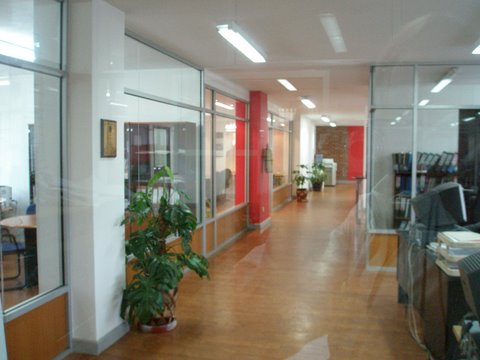 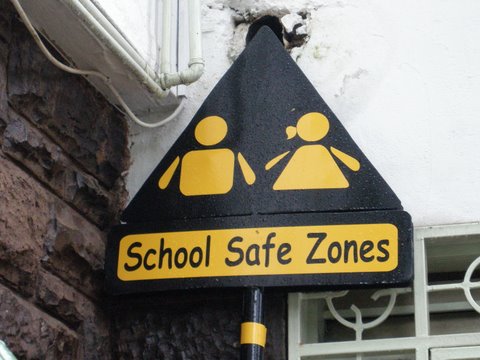 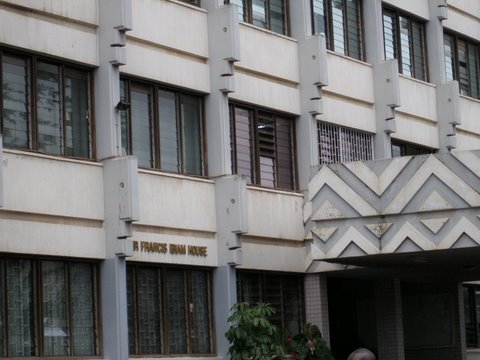