New Orleans        A great piece from the Los Angeles Times ran on their wire today with a story and picture of D. Taylor, the accomplished, veteran leader and organizer of the great 60,000 member strong Culinary Workers Union Local 226 of Las Vegas, and the role the union is playing as “king maker” in the early Nevada primary contest.  Having visited and done business with D. over the years it was a pleasure to see someone finally looking around the curtain to the masterful job he has done as the often understated and unheralded chief architect in building one of the largest and most powerful private sector unions in the country.  What I find perhaps more amazing about the triumph of the achievement is that I believe that Local 226 is probably the largest union in the country in a right-to-work state of any kind and is without a doubt the largest private sector union in the country in the right-to-work environment, proving mainly that “if you build it, they will come.”

Of course D. is careful to point out that he was one of many, and that is certainly the case.  When John Wilhelm ended up in Vegas to build the union, he started with a nest egg of almost 20,000 members that had already been built there.  D. was the chief lieutenant in that enterprise over the last 28 years and has run the show more clearly and more visibly over more than a decade.

So props to D and the work they have done and lessons they have taught and that many of the rest of us are still trying to learn!

But my favorite part of the article and what I will take and expropriate going forward comes from a quote by D’s wife, Bobbette, whom I have never met, but who clearly is sharp as a tack, and someone I wish I could say I had met.  She was asked a boring and off the mark question by the LA Times reporter, Mark Z. Barabak, about whether “…he has any interest in seeking political office himself.  His response is the same:  a smile, polite refusal.  He is perfectly happy where he is.”  Then Bobbette nails it, saying, “Not many people get to make a career out of something they believed in as a 22-year old.”

In our modern world of constant transition, attention deficit, malaise, hyper-ambition, egomania, greed, commitment caution, disloyalties, restlessness, and standard knife-in-the-back striving, it takes some wisdom to understand that there are in fact, and very importantly, people who have a dream back to their youth and then focus fully on living it for a lifetime without either regrets or apologies.  A little older than D, I’ve been able to stay such a course for 40 years now, and it’s a gift!

There are also, fortunately, a lot of us here in the ACORN family of organizations.   Last week I had the list pulled for me of all of the people who have between 20 and 37 years of years of time with our organizations.  It is a pantheon of warriors and heroes both from the epic and legendary founding days of the organization to the many decades since as the organization has grown.  In a conversation I have been having a name for such a group of veterans has been elusive.  The first Americans might have called them “elders.”  The young bucks might deride them as “seniors,” “old farts,” or whatever.

Until and unless I hear something better, I think from this point forward in my mind I will call them “The Bobbettes:” people who have been lucky enough to have had a vision in their youth and have been able to work the dream for a lifetime. 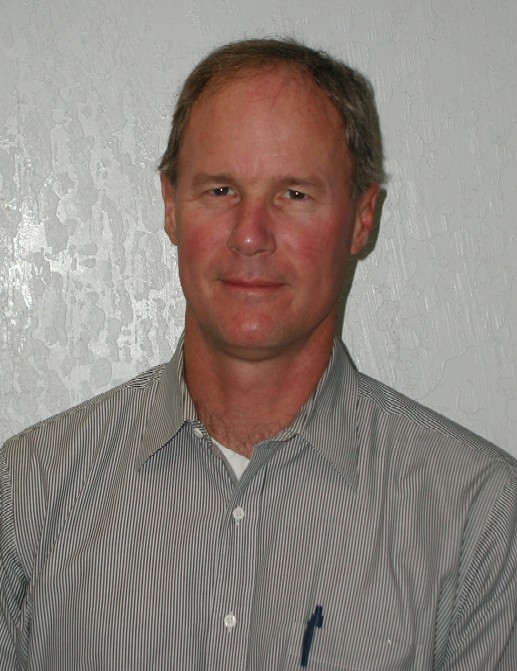