Baton Rouge Every year Local 100 has a Leadership School for our stewards, and this year we met at our union hall in Baton Rouge. More than 30 stewards came in filled with vim and vigor especially because of the recent election successes of the local in New Orleans and Dallas.

The meeting started with a bang as the Dallas delegation fired up the meeting with the report of their election victory from the day before when Local 100 won a mail ballot election for sanitation workers with the City of Dallas for 230 workers by the vote of 38-0! This victory followed three recent election victories in New Orleans for sanitation laborers, sanitation drivers, and custodial school workers, all of which are privately contracted now and in first contract bargaining.

We learned some important things during the session.

In Dallas they call garbage laborers “gunslingers” rather than “hoppers,” because of the way the arm on the truck works.

In Houston when talking about signing up all of the Head Start workers, one steward talked about everyone having joined except the young kids who are still living with their parents and don’t think they “need” to join.

In New Orleans out at Lockheed Martin the stewards told of the old boss who was trying to change the contract by claiming they had a new company and could do something differently.

We told the story of a bargaining session in New Orleans where a lawyer for a company told us they were so desperate for workers that he was not sure the company fired people for anything anymore.

It was a great meeting to spend time with the leaders who are emerging for Local 100, both old and new! 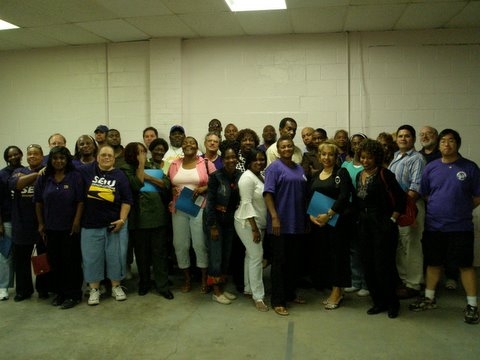 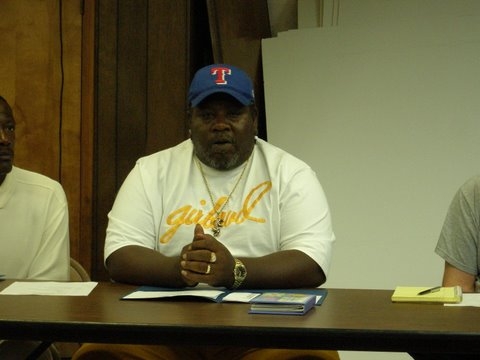 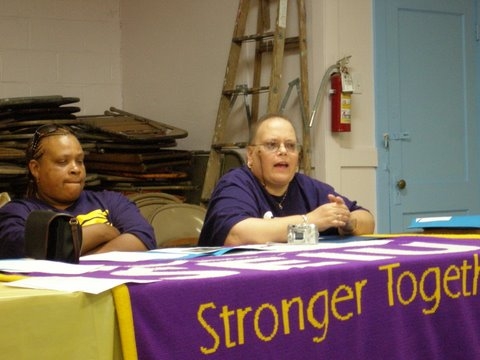 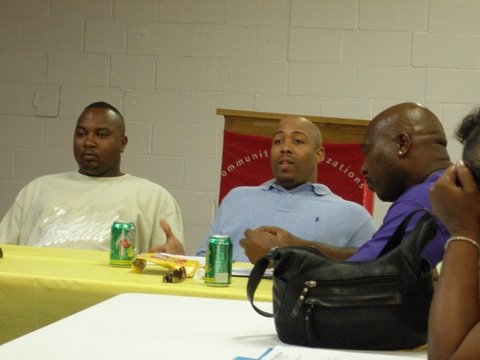 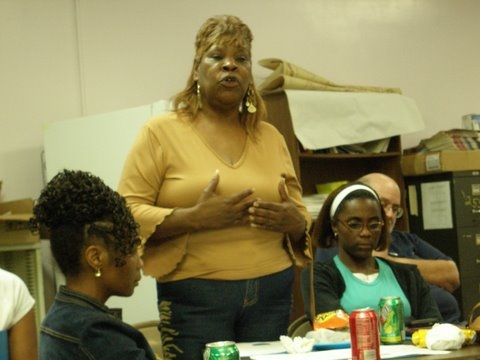 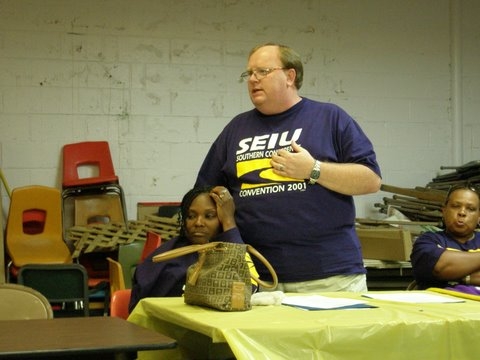