Toronto Everywhere Judy Duncan, ACORN Canada Head Organizer, and I went we seemed to be hearing about deindustrialization. The epidemic that collapsed the manufacturing sector in the US now seems to have become viral in Canada as well.

First, we talked to John Cartwright, head of the Toronto and York Labor Council, who has been a consistent friend since the first time we met him on the water privatization fight years ago. Among the many topics on John’s mind, the one that kept returning was prospects for a community benefits agreement on the Kodak Lands. Until 2 years ago Kodak had a plant there, but the 54-acre site had shuttered and recently been bought by a developer with a long history of big-box history including the construction of a distribution center for Wal-Mart. The zoning requirements in Ontario require that such properties be job retention and development areas, especially for manufacturing. John was talking to everyone — including us — looking for ideas and particularly any suggestions on a “green” manufacturing plant that they might be able to recruit to the site.

In Ontario communities are not really allowed to compete against each other for plants although Toronto is able to offer some “bonuses” as inducements nonetheless, but the problem is the “sucking hole” for these jobs that China particularly has created with its industrial expansion. We heard from of this from Ken Delaney, the assistant to the President of the United Steelworkers in Canada. Ken’s description of the jobs manufacturing upheaval over the last 18 months in Canada was unsettling. In steel virtually all of their contracts with Canadian operators had changed ownership to foreign ownership. We had heard earlier that the largest local union in the United Steelworkers in Ontario was the 5-6000 white collar workers at the University of Toronto. Our heads were spinning!

This was the second time on this trip that I have met with people that want to revive the discussion of “majority unionism” and read my arguments on doing this. Though written five years ago now, falling density and the expansion of new forms of work and workers has created surprising interest somewhat piqued by the success we were able to create with the pilot Wal-Mart Workers Association in Florida.

The Toronto and York Labor Council has become perhaps our best partner on campaigns in Ontario at this point. Cartwright can’t get enough of new ideas to try to make something happen. The $10 dollar minimum wage campaign we jointly waged with many others has whetted all of our appetites for more. We may be still looking for green manufacturers for the Kodak lands, but we left knowing we needed to get our “big box ordinances” ready to adapt for the City of Toronto, so that we could make sure that these areas really did allow new jobs to be created rather than simply being stalking horses for more superstores. 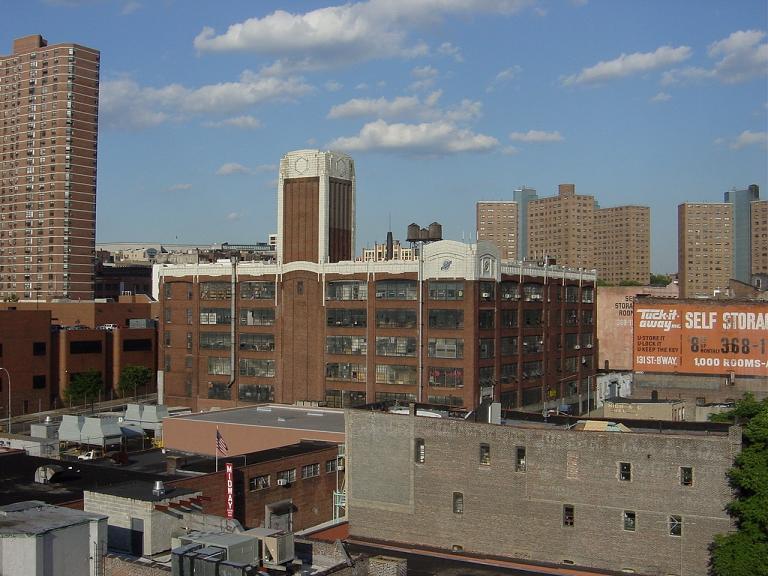