Buenos Aires         In the afternoon Ercilia Sahores, ACORN’s Latin American Director, and I sat down individually and then collectively with our newest head organizers in training, both of whom are now completing their first organizing drives in various neighborhoods in the city. It was quite exciting to talk about plans for the fall as we, ACORN International, expand.

Victor Torres will be opening our office in Mexico City. Katia Soriano Castro will be inaugurating our office in Santo Domingo, Dominican Republic. Both are areas that we have spent years preparing to establish.

The ACORN Dominican Council organized years ago in New York City, Providence, Paterson, and Boston of leaders and members from the Dominican Republic has taken several trips to Santo Domingo to pave the way for ACORN organization meeting with all manner of organizations, political figures, and others working in lower-income areas. Similarly, the large Mexicano memberships of ACORN in Texas, California, Arizona, New York, and elsewhere have long expressed interest in ACORN expanding to the District Federal.

After several hours of discussion of barrios, budgets, politics, unions, and plans for the fall, it was easy to feel excited about the new offices preparing to open. It seems funny to think that only a little more than a year ago we were just opening the office in Buenos Aires and now we are using it as a training center for all of Latin America. 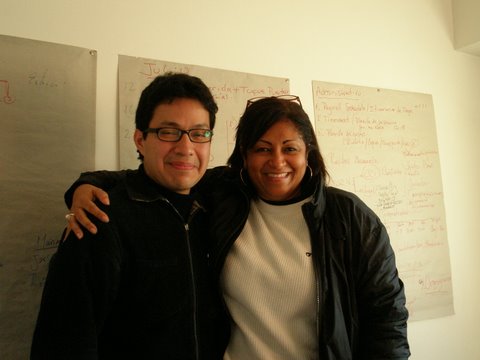 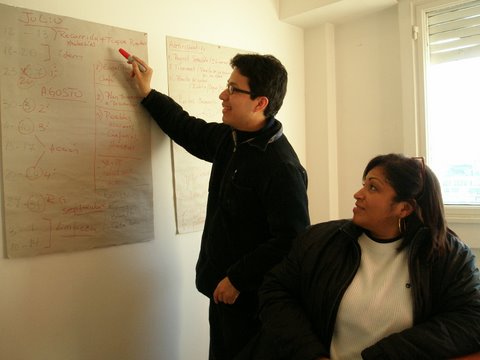 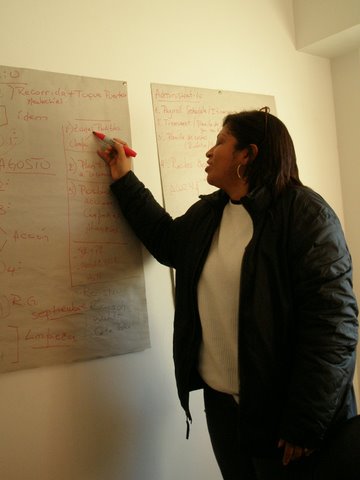 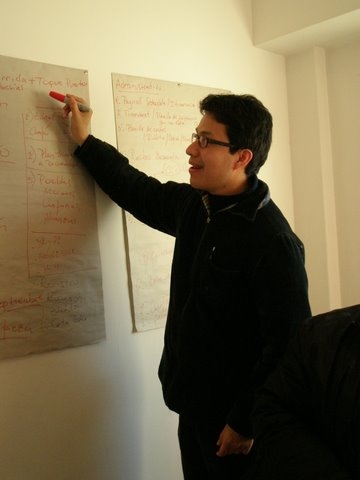