Copenhagen         Arriving by train from Stockholm, I found Copenhagen in the dark without much sense of my bearings. I knew there were lakes near the hotel, and I walked along the paths and dodged fast-moving bicycles to search out a place to eat on a Saturday night. On Sunday mornings in the cool fog with a scratch of sun streaking an occasional cloud, I jogged around the five lakes near the hotel impressed at the dog walkers and joggers out early with me, so unusual in Buenos Aires or even Helsinki. What a land of the walkers!

Looking for a break from writing the Katrina book (I’m on the last chapter and 75,000 words in on the 1st draft, sports fans!) and worrying about things like what your homeowners insurance will cover, I took a walk around noon in the wind and sun to see what might be in the opposite direction hoping to find that I might be closer to the train station than I imagined, since that was my best route to the airport early in the week on this long trek home. A couple of blocks on, I noticed on my left something that looked green and leafy, much like a tree. Perhaps there was a park over there. Walking a block over, mindful of not been obliterated by bikers, I only found a long fence holding trees on the other side. I walked up to the corner and an open gate led me in to what turned out to be the Copenhagen Botanical Garden, and easily one of the most amazing botanical gardens that I have ever seen in the world, and this may surprise you, but it is actually something I know a precious small amount about actually.

The best I still hold is the one we visited in Rio, which is my sentimental favorite, though the Gardens, my son and I tubed out to see in London years ago were quite outstanding as well, and in my own way I can rank quite a lot of them having made a point of trying to go see the Botanical Gardens in most of the cities where I have been a serious visitor. Given a choice between a great museum and a Botanical Garden, I will almost always pick the latter. De gustibus non disputandem est!

Anyway, what a pleasant surprise in Copenhagen to find the Garden so close by and also to discover it was amazing in scale and variety, just a wonderful contribution to the genre.

You never know what is around the corner! 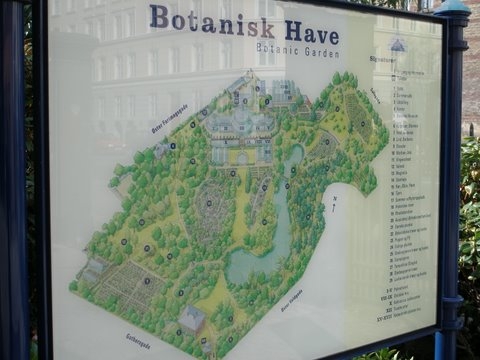 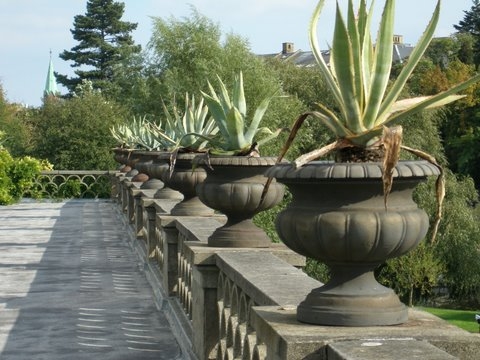 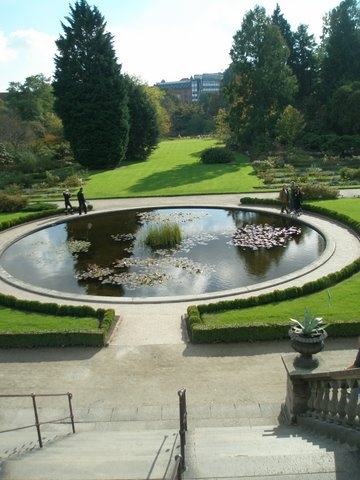 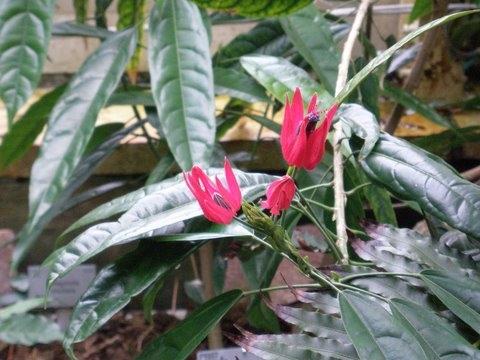 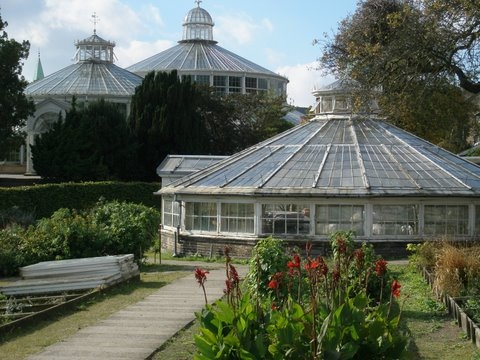 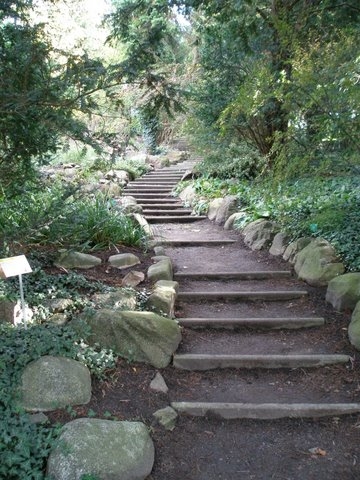 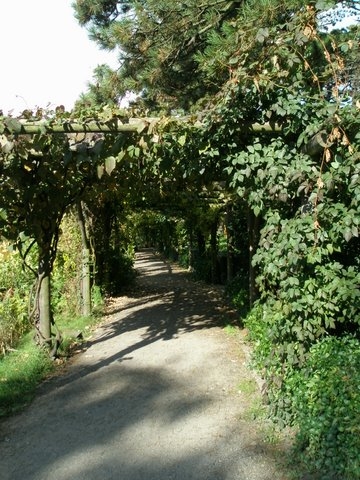 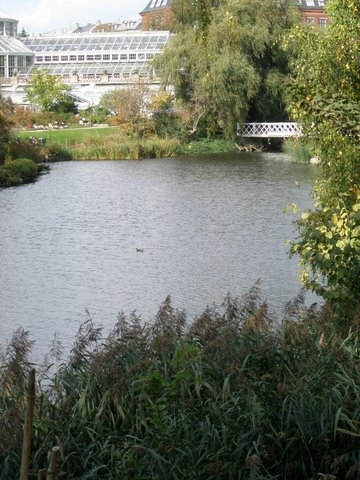 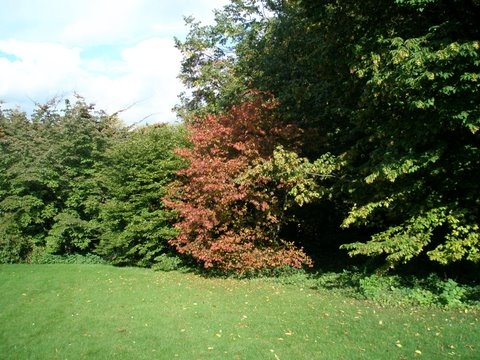 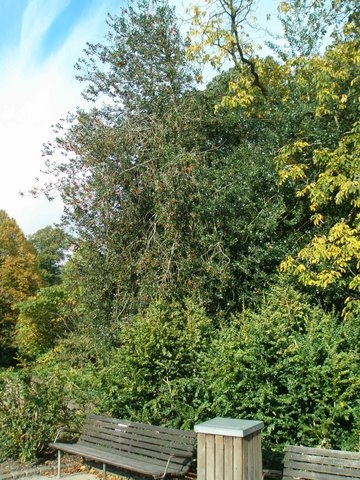