New Orleans     The Census Bureau released a study not too long ago called “A Child’s Day.” They claim there are marginal improvements for children. Let’s hope so, because some of the report was particularly depressing.

Our children are becoming prisoners of their own homes in many neighborhoods — and I suspect these are overwhelmingly the neighborhoods where ACORN members live — because parents are afraid to let them outside fearing the danger of the streets and their community. The Census Bureau stats indicate that more than 1/3 of African-American parents operate “no play” zone homes and almost 40% of Hispanic parents have made that decision. One-quarter of Asian parents feel this way but only 13% of White parents are afraid of their neighborhoods. Can you imagine?

It is not simply a matter of community danger either. In some cases (though less, not that it matters since the children are not let out!) the parents argue that there simply are no safe places to play. This is the case for 22% of the black parents and 25% of the Hispanic parents. 17% of the Asian parents feel this way but only 10% of the white parents worry about this problem.

After more than 35 years of neighborhood safety and neighborhood park and recreation campaigns in ACORN communities, it seems that we have a lot more to do. Our members may or may not be telling us about this problem, but they are definitely telling the Census Bureau and they are voting with the locks on their doors, turning on TV, and doing the best that they can with little confidence that the place where they live is safe and secure enough for their kids. 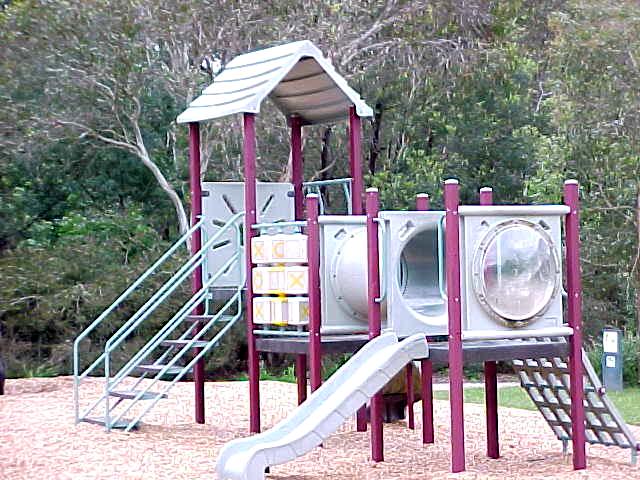