New Orleans        In the wake of the LSU victory in the Bowl Championship Series at the Superdome, we now await with some interest and anticipation the results tonight of the New Hampshire primary to determine whether or not the momentum is building for candidates that are “first of their kinds” in so many ways.  My eyes were drawn to poll results published last month that gave a sense of how various ethnic and racial minorities view the future, their place in America, and each other.

The poll published by New America Media and done by Sergio Bendixen of Miami indicated that this was the first look into the relations among the leading minority groups in the US.  Not surprisingly there was wide agreement that racial tension was very important:  93% Hispanics, 92% African-Americans, and 73% Asians agreed.    More surprisingly, 60%+ of these groups believe race relations will improve over the next 10 years.  It would be interesting to see how this might be impacted by the current candidacies.+

African-Americans believe there is a “lot of discrimination” against their community by 92% followed by 85% agreement by Hispanics and 57% by Asians.  America is not happy valley!

It would be nice to imagine a politics of unity rather than division in America that could begin to bind these deep divisions. 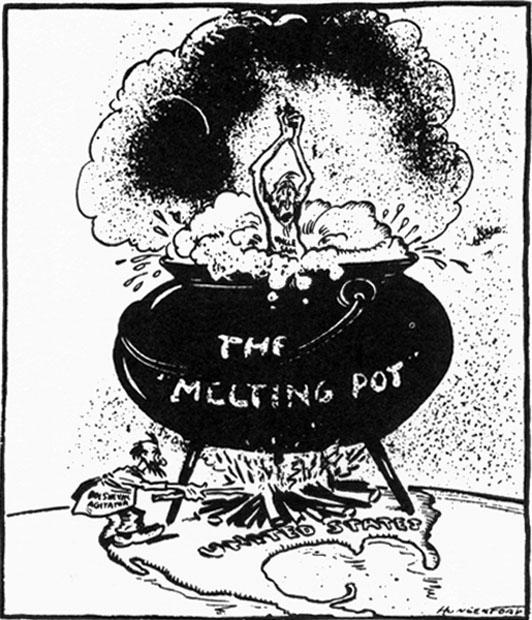