New Orleans     Robert Reich, Secretary of Labor under President Clinton was quoted in the Sunday New York Times arguing that the candidates should make a larger issue of the housing crises. We have to agree with that 100%!

He makes the well-known point that 70% of the wealth of the middle-class voters are tied up in their homes, and as we all know and as ACORN has been making a huge issue about home values in market after market are plummeting. This is getting very personal for a lot of people.

Reich also made another interesting point by saying, “Now the words ‘middle class’ have become shorthand for the working poor, the working class and the middle class. Whether you make $16,000 a year or $66,000 a year, your job is more precarious….” He argued for the Democrats running against the 2% of hugely wealthy Americans, just as the Republicans used to exploit the divide between the poor and the middle class. To some degree this has been the John Edwards strategy, and he has gotten some traction with these arguments though not enough to move him into the lead at this point.

But this housing sub-prime fiasco was under the Bush watch and like so many other things over the last 8 years; a lot of those folks were asleep at the switch. Former President Clinton seems to be hammering on this theme in New Hampshire right now for example. It is almost surprising that we are not hearing more from all of the candidates looking for advice and programs to push right now while the opportunity is so clear.

Something is happening with the electorate and they seem to be listening and looking for a candidate that is speaking specifically to the fact that the voters are scared about this economy and want something to change now. It is hard to think of a better way to make that point to this huge self-identified “middle class” now than to talk about real relief on the housing crises. 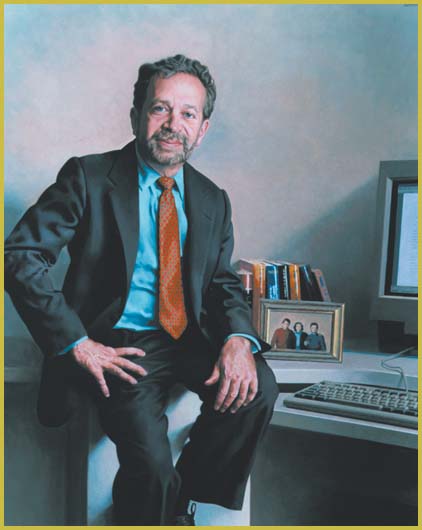