New Orleans        Recently Margaret Chan, the World Health Organization’s director-general, and NYC’s Mayor Michael Bloomberg announced the result of the most comprehensive smokers’ survey ever.  They did so in New York because Bloomberg’s foundation helped pay the bills for the study, but more importantly because his health commissioner claims that the Mayor’s anti-smoking crusade has cut usage among the hard bitten adults of the city by 20% and among public schools teens by 50%.  Pretty significant achievements!

It was interesting in a sick way to see that in fact many of the countries where smoking seemed ubiquitous were in fact countries where indeed smoking was epidemic and a huge proportion of the total world usage:

The study estimated that the cost per smoker in health damage to the public health systems where people lived were about $35 USD per pack.  Serious money!

These and other studies also establish that tobacco taxes are an incentive to get people to walk away from the cigarette counters and machines.  The tobacco industry is trying to get the poor in developing countries before many of the hard pressed governments can respond aggressively, so we have a perfect storm here.

The most sensitive to price increases are the poor.  It seems hard to resist that because we need the money in our communities, want our people to be healthier, and know that higher tobacco taxes could help to achieve both, organizations like ACORN should sign up to lead the fight for higher tobacco taxes in our cities, states, and countries.

Lives depend on it. 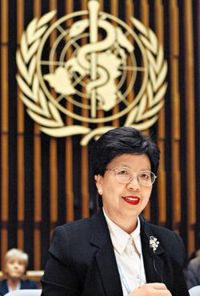