Mexico City    The ACORN International board spent a long time huddled together in a room of the Hotel Lepanto while Enlace conducted the business meeting. The conversation was animated as everyone began talking about common targets, corporations operating on all sides of their borders.  Banks came first:  Citi, HSBC, Scotia, and others and how they fit in the US, Canada, Argentina, India, and elsewhere.  There was a great conversation about the power of utilities and whether we should go after telephone companies in all of the countries where they overlapped.

The hardest conversation was about lead and paint, and that means Sherwin-Williams.  Until we all sat there, perhaps Maude Hurd, ACORN’s President, and I did not fully realize that in fact the tests had actually determined that the lead content in Sherwin-Williams paint manufactured in Peru had gone over the scale of what was allowed by the law.  The results have been known since May 2007, and the campaign department in the States knew the story, but somehow the information did not move.  We had fought Sherwin-Williams hard but without success.  Perhaps our plate was too full somehow.  Perhaps a decision was made or maybe the piece was simply dropped.

In retrospect it made no sense to the ACORN International board.  ACORN in Canada had managed to stir up interest and press for months by raising the issue of lead paint in toys that might have been contaminated by lead paint in China.  The world wide scandal involving Chinese manufacturing and chemical problems could have given the information from Peru and our Sherwin-Williams campaign the leverage it took to win.  Had we been in the hunt, we might have seized the victory.  The board asked over and over whether or not it was too late.  Maybe, yes.  Maybe, no?

ACORN’s membership may only be 8,000 and 20,000 once you add our 12,000 waste pickers in India in all of the countries outside of the United States, so there is no question where the biggest weight lies, but there is real opportunity and power in transnational campaigns where there is deep organization and commitment.  Certainly listening to the leadership there was passion as well.

There’s a long way to go, but globalism can not just mean a straight path to corporate power.  People want to fight and need a voice and are excited about building ACORN to do the job.  We need to paint that picture more clearly before we drop any other pieces, and perhaps we need to pick up some of these pieces now as well. 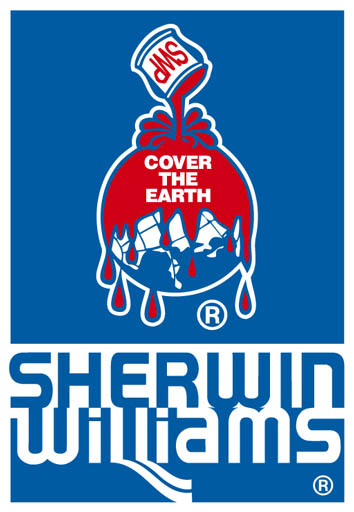