Charleston     Tornadoes through Atlanta slowed everyone coming into South Carolina as spring weather began to roar. Pouring rain knocked out a transformer near the hotel and lights were off at the hotel. Being from New Orleans, I knew what to do — go to sleep.

Turned out that we were less than half a mile from Citadel, the military academy that was in the news not all that long ago for barring women. Co-ed cadets were now visibly on campus preparing for reveille, so perhaps there was real change here. Another mile in the other direction was the College of Charlestown. Judging from the signs as we all walked by, there must have been some campus elections of some sort, so perhaps nothing much was changing there?

15 of us were here to participate in an Organizing Dialogue about the challenges of building a mass movement. The readings on mega-churches were very engaging for a number of people. There were some great ideas for incentives for members to sign up other members, for levels of leadership training, and special annual recruitment periods. There were other conversations that were enthralling about social networking for the members and innovative maintenance and servicing plans.

Richard Scruggs, brother-in-law to former U.S. Senator Trent Lott, and a powerhouse litigator unbelievably pleaded guilty to trying to bribe a judge. I can remember for many months leaving messages at his office in Pascagoula trying to interest them in joining with us to jointly try to force hospitals to accept charity care, when he was suing them right and left. His son kept reporting that he saw the message and was going to call back, but it never happened. Just as well perhaps. None of those cases prevailed, and now he will surely be disbarred.

Bear Stearns, one of the giant financial houses of Wall Street, also seems to have stumbled into a bailout, and if they get lucky maybe a buyout. We met with their EMC operation several times. There were a lot worse on our list. It will be interesting if they survive and whether or not we can pull the pieces together.

This power down problem seems everywhere these days. 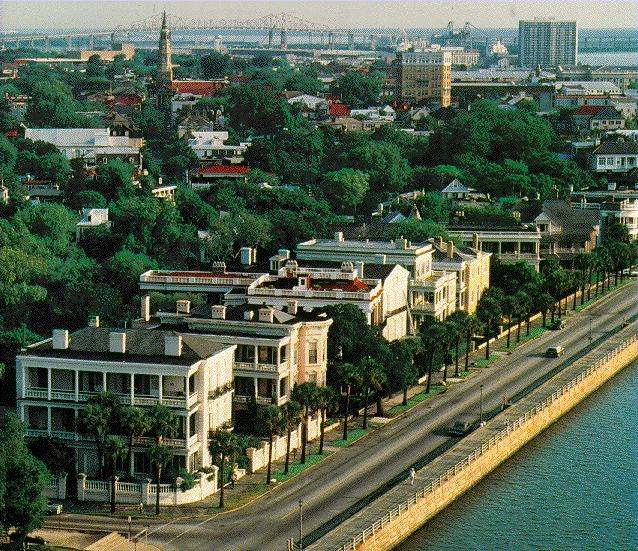