New Orleans        No need to be superstitious today about your health and well being because it’s Friday the 13th.  Dr. Egilman advised us the other day that the single biggest cause of poor health is being unemployed, so make sure you have a job and hold on to it!  Also, according to a survey done by the Associated Press and AOL, if you want to feel better, get out of debt!

If you have high debt and the stress that comes with it, the polls says:

According to the story, “most of the symptoms reported in this poll are indeed typical of chronic stress.  The body reacts with a ‘fight-or-flight’ response, releasing adrenaline and the stress hormone cortisol.  That helps you react fast in an emergency, but if the body stays in this high gear too long, those chemicals can wreck physical havoc in numerous systems — everything from a rise in blood pressure and heart rate to problems with memory, mood, digestion, even the immune system.”

So, I guess the message is that if you want to be healthy, get out of debt.  Of course to do so might mean working a couple of jobs, giving up eating and sleeping, and god knows what else, but at least you would keel over from exhaustion or starvation, rather than stress. 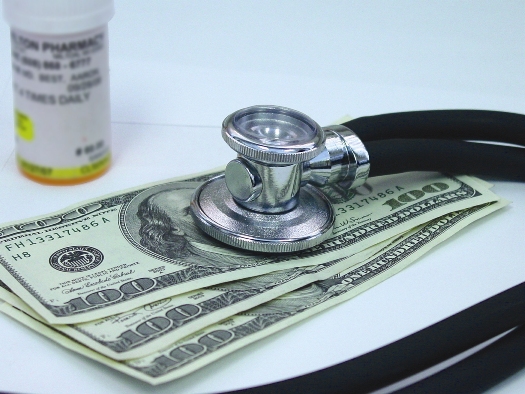