Los Angeles        After a meeting in Modesto in the morning, we had lunch and an update with our Merced team.   The progress in bottling up the Wal-Mart distribution center has been outstanding.  The Environmental Impact Review (EIR) has been delayed again until September as the clock continues to run.  The opposition to the distribution center particularly because of the health impacts and our close work with the asthma prevention allies is well known throughout the Central Valley.  We spent a lot of time trying to look at the shifting political winds against the center and the elections November 2009 and how that might cast the final die.

From Merced through Fresno and onto Bakersfield on Highway 99 we drove through the great agricultural production system of the United States and every hot mile seemed lined with corn, grapes, fruit trees, and all manner of produce until we went through Tejon pass to Los Angeles County.  Standing next to the 14 acre site on the Alameda corridor in south central Los Angeles that had been the dramatic venue of an effort to protect and maintain urban farming that was sustaining lower income families in this neighborhood was a total juxtaposition.  Down the corridor in one direction we could see the skyscrapers of the city, while the other way led to the port and every few minutes a train or the metro would come roaring by as we looked through the fence at what used to be the farm.

We were meeting with Tezozomoc and other volunteers and supporters of the co-op they still run across from the land, which is still being heavily contested.  He told us the story and it was a long one.  Of course we knew the part that had Darryl Hannah and Julia Butterfly and many of them being chained to the trees.  That story had been national news everywhere, but underneath it was a fight that had gone back to the conflagration in south central in the early 90’s that had led to plans for an incinerator on the site being cancelled and the property being given over for community use, but now in the latest twist this was the site for a major grocery distribution center, and we wondered if that could mean Wal-Mart, but we knew it meant trouble in this neighborhood.

Now there had been more fast deals and a developer was moving to get the plans approved on an 800,000 square foot four level distribution center here:  client unknown.  The process was already deeply set in the city for waivers, and time was bearing down.  The legal handles that had occupied the farmers were running out, and a mitigating promise of a 2+ acre soccer field in the middle of this footprint seemed to be the most serious piece of leverage left.  As the details of years of struggle flowed out over the hours of our meeting, it was hard to tell what our WARN team could do, but it was clear we need to see how we could do something.

These were folks who had fought hard against huge odds, and deserved to win.  We knew that for sure, and if this was Wal-Mart what a coup for the company and a stake driven into the city and community, long odds, but probably just our kind of fight. 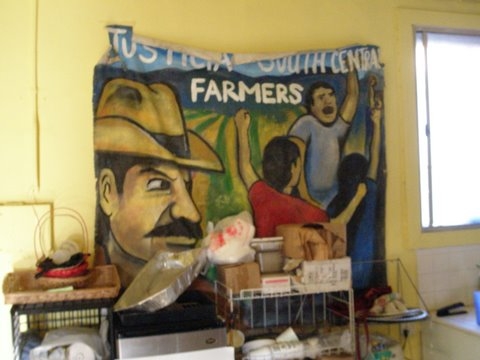 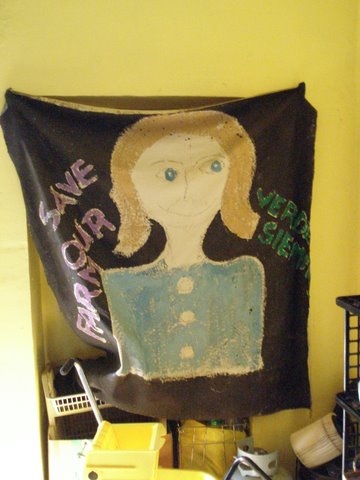 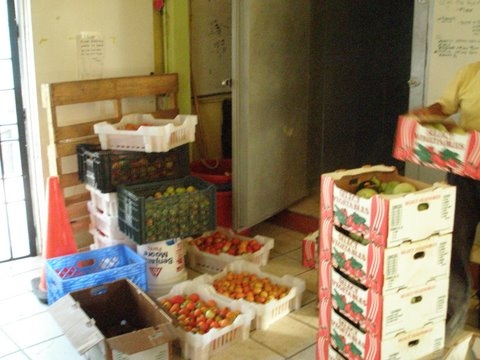 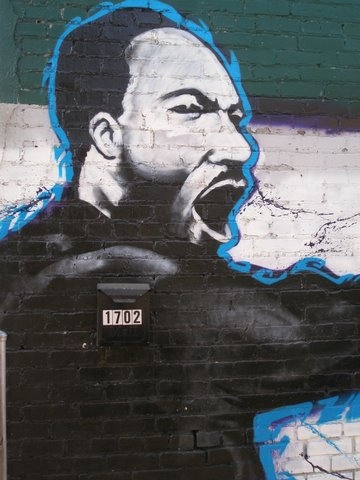 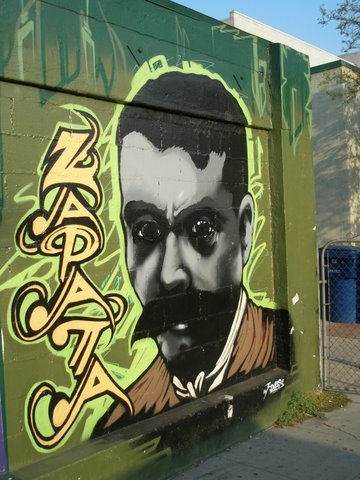 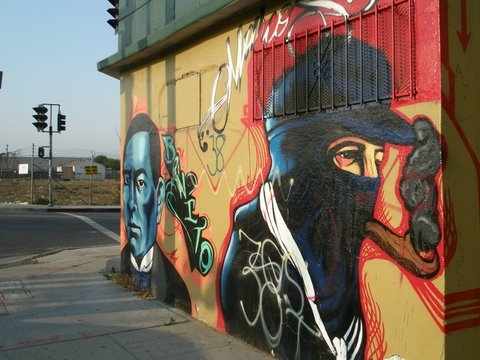 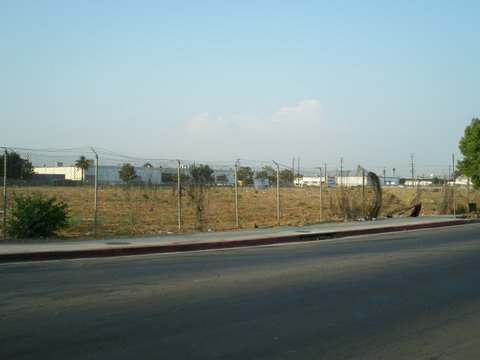 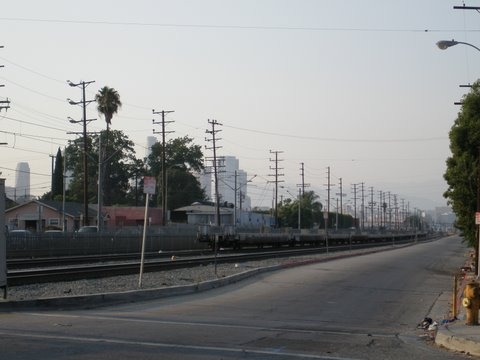 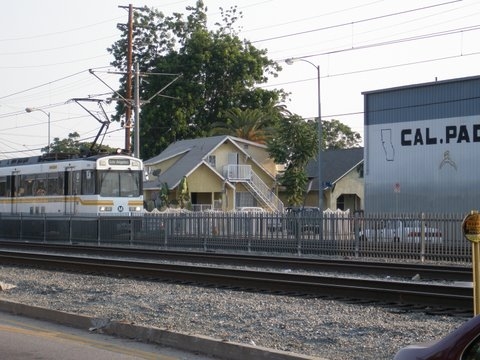