San Francisco        Recently we saluted the new book, A Community Guide to Environmental Health by Jeff Conant and Pam Fadem that was published as a huge contribution and through a herculean effort by the well regarded Hesperian Foundation, previously well known for its seminal work, Where There is No Doctor.   As ACORN International tries to bring together the various campaigns our affiliates have done in the mega-slums around access to potable water, reducing health risks and access to health care, we continue to explore how we can scale these efforts on a larger platform.  Jesse Rafert, ACORN International’s ace jack of all trades, and I thought what better place to go to have this conversation than the Hesperian Foundation.

So, I navigated the highways of the Bay Area and traversed the hills of Berkeley almost to the front steps of the University itself to find a suite of offices covering the whole 3rd floor of a small office building where I met at length with Sarah Shannon, the long time ED of Hesperian.  It was worth the climb.

We knew we stood hard on common ground if for no other reason than the fact that in a rarity in our world, Hesperian totally believes in organizing and empowerment as critical to better health, and their books are full of examples and promotions of organizing, which makes them refreshing for our likes to read.   Frequently though there is a mismatch (see my blogs from my Scandinavian meetings last year) in applying organizing in other countries, because ACORN International’s work is in urban areas and a huge amount of developmental work and resources from NGO’s all over the world is focused on rural areas.  Sarah though admitting that this was the constituency of Hesperian, also seized on the notion of a partnership with ACORN International and our affiliates as a way of helping in a coming revision and adaptation of Where There is No Doctor to begin to insert “urban adaptations” with our help.  This was exciting!

Sarah also mentioned that she was wearing two hats in the meeting.  It turned out that she is also one of the two US representatives on the Peoples’ Health Movement global steering committee, and was able then to give me some sense of this network of groups and the efforts they were undertaking on a wide range of issues fighting with switches and few resources, particularly in south Asia and especially it seemed in Thailand, where they have had good success.

This led to a fun and fundamental conversation with Sarah about how we could both do a “how to” guide on health campaigns for organizers from our experience (and hers/theirs?) of community organizing in Lima, Buenos Aires, and elsewhere.  She offered the insight about how much easier it is to win on environmental health issues outside of the US, and that is food for some serious thought.  We started to talk about how we could run country by country campaigns around drug pricing and leverage the fight back to the US and UK, and I was sorry I had to run out to meet Peter Olney, the organizing director of the International Longshore & Warehouse Union (ILWU), until I began to fantasize about not only talking to the ILWU about geo-organizing of warehouse and distribution workers, but what role that great union might be willing to take on larger global campaigns.

One thing leads to another, it’s just hard work and fast stepping to get there. 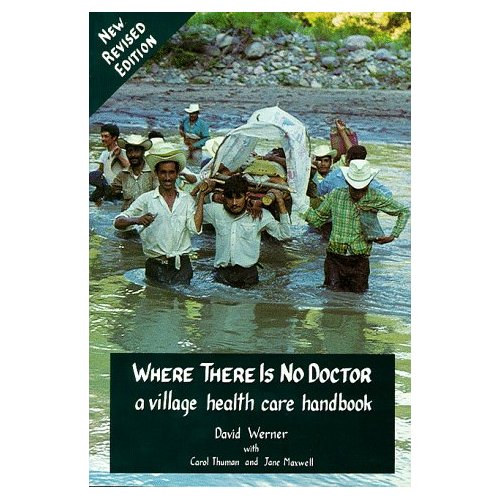