Gulf Shores    To see an article in the NYT calling globalization into question because of rising fuel prices must have left Thomas Friedman’s collar sweating in the editorial pages, but there it was right on the front page.  Lord, they were even talking about “neighborhood economics” (which is not quite what we think of as a neighborhood, but whatever) and quoting Naomi Klein.  I’m surprised I didn’t see snow on the beach at dawn today.  I’ll keep looking.

Here’s Klein taking a swipe — right on target — at the Wal-Mart business model:

“If we think about the Wal-Mart model, it is incredibly fuel-intensive at every stage, and at every one of those stages we are now seeing an inflation of the costs for boats, trucks, cars,” said Naomi Klein, the author of “The Shock Doctrine: The Rise of Disaster Capitalism.”

“That is necessarily leading to a rethinking of this emissions-intensive model, whether the increased interest in growing foods locally, producing locally or shopping locally, and I think that’s great.”

There is a little thing like the fact that in a decade the price of oil by the barrel has gone from $10 per barrel to $125 a barrel. Cost of shipping, according to ltl freight quote estimates and historical charts, therefore has gone in 10 years from $3000 per 40-foot container to $8000 for a container, pushing a 300% increase.  Price increases along these levels start to be noticed.  Whenever Exxon is reporting a record 3-month profit of almost $12 billion dollars with Chevron right behind, you know almost everyone else is going to be hurting.

There were also questions about the “just in time” logistics model that originated with the Japanese and has been widely copied by hundreds of industries.  The model relies on being able to turn the spigot on transportation fast enough to get supplies to production centers.  Chokepoints and breaks in logistical models because of fuel problems could mean the need for more warehouse and storage capacity in distribution centers when business cannot rely on transportation systems.  It could also mean growth again in fabrication industries even if not full scale manufacturing.

Another problem in shipping besides costs turns out to be the fact that fuel consumption and pollution on the high seas contributes significantly (in the 20-30% range) to global warming.  There is a campaign just waiting here to change fuel systems or curtail shipping to respond to this crisis.

Everyone has to agree that you can’t have globalization without a globe. 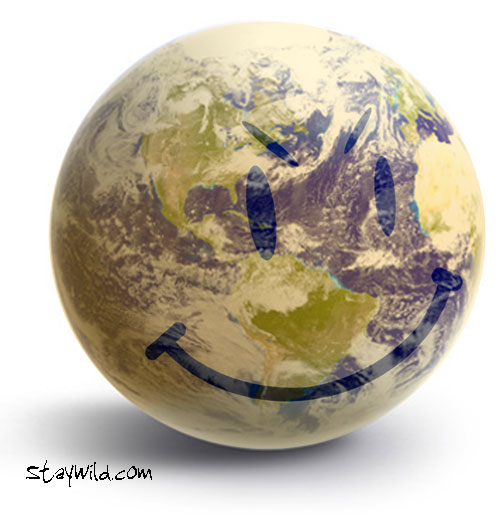