Gulf Shores    There were red warning flags along the beach when I ran yesterday at dawn.  There were other warning signs as I ran over the decking built over the marsh at the nature trail admonishing potential alligator feeders that they faced a $500 fine or 6-months hard time.  I was sucking in the humidity as I slogged along slowly thinking of the Olympians speeding through their paces in Beijing.  Today is my 1000th blog and yesterday was my 60th birthday, and these are the things that come to mind.

I started my day jogging.  Swam in the Gulf at midday so that I would have the pink that counts for tan among the redheads of my tribe, and counted out two walks, both east and west with my girlfriend at noon and eventide.  We talked to the few fishermen trying to cast their lines into the surf under a moon sliver offset by emerging stars.  Their expectations were low and their yield had been in catfish and stingrays, reminding me of fishing with my own children years ago and their excitement at catching exactly the same on the Waveland, Mississippi beach not far from the beach house my father owned for a decade after he retired.

Did another 1500 or so words on the daily grind on the Citizen Wealth book lost in the issues of CRA and what it accomplished and what it didn’t and what it would take to do better for low income families in the future.  Answered questions from lawyers and wondered why at this stage in my life I had to spend real time doing such things.  Read birthday greetings from friends and colleagues.  Listened to the kids call early in the morning and sing to me.

Got a larger Spanish dictionary and found an old book about the organizers of the civil rights movement in the 60’s.  Thought about my time left and how to spend it well, and wondered how some come to hate so hard and what it must do to their souls when they fail to find reasons for such rage.

Friends of the family managed to arrive near dinner time.  They had “muled” over my backup phone charger so I was able to hear my messages.  We foraged to dinner in a new location and marveled at the coincidence that we had had two waitresses from Recife, Brazil in three days and wondered what that said about globalization and the odds that I would have been wearing my t-shirt from the jardim botanico in Rio at the same time.

I thought of a piece I read in the San Francisco Chronicle about a birthday party for Mike Miller, a well known West Coast community organizer, when he became 60 some years ago, and how odd I thought that seemed at the time, but how commonplace it felt now.

I visited with my mother and thought about how she was doing and wondered at my life over 25 years, if I made it to the age she enjoyed now.

Another day well spent in a long journey spent in awe and wonder at what tomorrow might bring and the daily discipline and struggle to get there on time and right with the world. 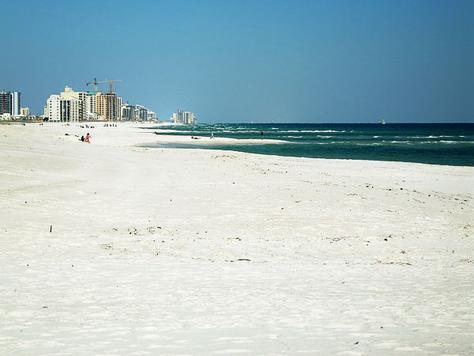