Washington        In trying to get home the first thing that is pounded into your skull is that nothing is easy and everything takes much, much longer than you ever imagined.  The trip from Little Rock to Jackson to Washington yesterday ended up logging in from start to finish around 16-17 hours, slightly less than it might have just taken to drive to DC from Little Rock, and that is a sobering thought!  Getting back tonight, sounds almost as grueling.

Reports from las familias on the road had them leaving Vicksburg and taking the River Road on old Highway 61 to try and go on the back roads into New Orleans.  They had made it to Tickfaw, Louisiana from the text messages after 5 1/2 hours.  The best news working for them had been the news that contrary to published reports from his honor, Mayor Nagin, the city was not waiting until 1201 AM Thursday morning to open up, but was letting people return now if they could make it in.  Of course with every cloud some rain must fall on the fair city, and in this case the Mayor’s change to mind seems to have been focused on letting people come back to protect their property against looters.

Gulp.  That’s not a pretty picture.  A bunch of yahoos sitting on the porches with firearms, IN THE DARK since most of the city seems to still be without power, trying with the Mayor’s tacit approval to resist unknown and unseen looters.  Gawd!

One of the family wits stuck with five people in the Jeep started yammering about the City finally being filled with nothing but “loot-erans after all of these years when the majority were Catholics.”  “Dad weren’t you as “looteran,” it might not be safe for you to drive home.”  That kind of joking about must define gallows humor.  My dad would have loved the line…it is so close to an old joke he used to tell, but I digress.

There seems to be only one flight to Jackson, Mississippi from Washington National.  It is direct and leaves at 9pm and lands around 1030 CST.  There is no way to go sooner.  I tried!  If I could sail into town it would be close to 1 AM when I would make home.  Since that is not going to be happening, I shudder to think how late it might be when I make landfall in Bywater.

One game evacuees play is trying to guess if their electricity might have come on.  We think we know how to do this by calling our home phones and seeing if they ring or not and whether or not the answering machine comes on.  This is anything but a failsafe system at our house, since we are never sure if the answering machine works or not to tell the truth.  A couple of minutes ago in airport boredom I almost fell off the chair because I got a nice clear ring on the home phone after “circuits busy” all day.  But, no answering machine?  Can the electricity be on in the Bywater or is this the long distance equivalent of a aural mirage?

As Herman Melville said famously in Moby Dick, it is part of the “unfathomable mystery of life.” 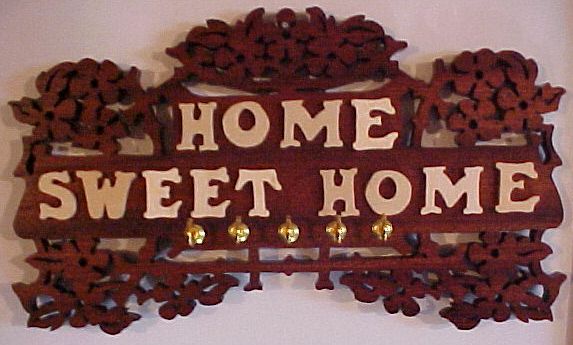