New Orleans        Fannie Mae and Freddie Mac are the core supports for the housing mortgage markets in the United States.  The tricky thing, or what Wall Street may thought was the “beauty thing,” about both of these quasi-private, quasi-public outfits, is that there was a “wink-and-nod” that even though there are shareholders, million-dollar plus executives, and high market capitalizations, there was always the unspoken understanding that the Uncle Sam was standing tall behind all of this mountain of about $5 trillion in paper on mortgages.  On the strength of that it was a fun ride for shareholders and a pretty safe haven for foreign investments including a lot of national sovereignty funds for countries.

Over the weekend Treasury Secretary Henry Paulson loudly proclaimed “game over” for these outfits and the federal government nationalized them again.  President Bush kept quiet about it.  Something about being identified with a $200 billion plus bailout that shuts the loudest pie hole, I guess.

These outfits should have always stayed public.  Fannie was “privatized” and shared out to the public by President Lyndon B. Johnson in order to get some cash to pay off the Viet Nam War nearly 40 years ago.  Frankly, the business of backing citizen wealth creation through government support mortgages is critical and should be a governmental program and policy, so as expensive as this might be this is the right thing happening, regardless of the reason.

It is also hard to guess exactly where they are going.  Paulson clearly wants to unwind Fannie and Freddie from their dominance in this area, but frankly, that he and his boss are working the graveyard shift right now and are not going to be in a position to speak to the future here.  We need to keep all of this as part of the federal responsibility though, so once we get out of this current crisis that should be the focus.

$200 Billion is a lot of money for sure.  Right now we are spending $750 million per day in Iraq if one calculates the “all in” costs.  If we spend $200 Billion to rescue the US housing market we will match the Iraq expenditures in a little less than 267 days about 73% of a year.

The difference is that spending the money this way we might actually have something to show for it, like read home security! 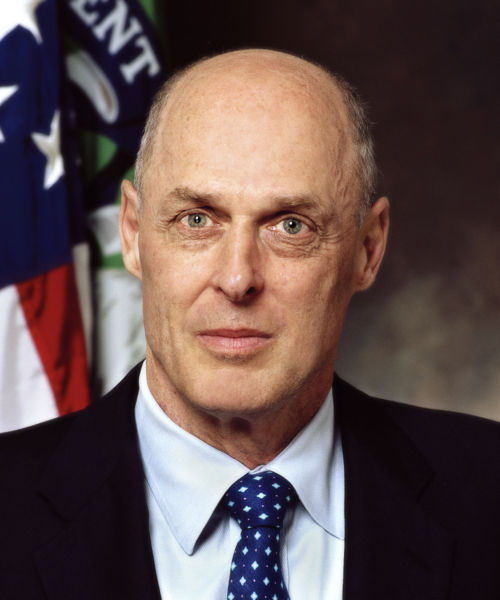