Sydney        There is no way to ever say that you are really ready for a 14 1/2 flight, like the run United long hop from Los Angeles to Sydney, you should have to hunker down and make it and be buffeted by the excitement of a first time visit down under.  For the last several years the Organizers’ Forum (www.organizersforum.org) has done one “international” dialogue every year where we visit a country that most of us have never seen and immerse ourselves for a week in the ways and means of organizing communities and workers in such countries.

We have taken delegations of community and labor organizers over recent years to Brazil, India, South Africa, Indonesia, Turkey, Russia, and now it is time for Australia.  Once again we are visiting a country where there is a transition in government with a new Labor Party government for the first time in a while having taken office.  This is also a time of great introspection in the Australian labor movement from what we hear and read.  Though community organizing does not seem as developed, there are encouraging stirrings in the right direction.  We will all be learning more beginning Sunday.

As always we have a good crew.  Rena Wong and Secky Fascione are from SEIU’s Property Services Division.  Margaret Carey, a lawyer working for SEIU Healthcare 1199 NW and a former head organizer in Denver with Colorado ACORN in her youth has joined us from Seattle.  John Anderson, head organizer of ACORN Canada in British Columbia is with us as is Jeff Fox, the Organizing Director of the British Columbia Government Employees Union, both of whom work out of Vancouver.  The Gamaliel Foundation has two people in the delegation, Rachel Tanner from ISAAC in Kalamazoo and Angela James from Virginia Beach.   Other community organizers include Tanya Harris, Head Organizer for New Orleans ACORN and Demian Kogan from Albany Park Neighborhood Council in Chicago.  Kristin Krumf is from the Interfaith Worker Justice operation out of Chicago working with both labor and community groups.  Charles Lester now with the Amalgamated Transit Union in Los Angeles and the former political director of the Los Angeles AFL-CIO is with us.  Louis Jamerson from the giant Los Angeles health and home care local was with us until two or three days ago when work sucked him out of the trip.   Finally the delegation is benefited having Reena Desai, who formerly directed ACORN International’s India FDI Watch Campaign from Mumbai, and a member of the Organizers’ Forum board, our old friend and comrade, Drummond Pike, the CEO of the Tides organizations.

This should be interesting, and we will all learn a lot about Australia together.

On a more somber note, following up on debt collection harassment by foreign banks in India, Babu Kahn from our India FDI Watch Campaign sent me another shocking report from south India of a suicide prompted by rowdy debt collection practices.  This follows the recent reports we have discussed here with Cti.  There has to be an end to this.

Another suicide in Karnataka due to harassment of HSBC

Detail of the incident:

Mr. Shivakumar (28) a resident of Srirampura (Mysore) was working as assistant public relation officer in India Infoline Company. He was taken a personal loan of 40,000 in the month of February.

Sources saying that, he has not paid last two installments of repayment. Recovery staff of the bank behaved like rowdies and harassed him for the payment. On 13th, September, in Balaji Lodge of Srirangapatna, he hanged himself.

A letter was found in his pocket with his signature saying that,  ‘HSBC is the reason for my death’ and asked the help of Karnataka Rakshana Vedike.

Karnataka Rakshana Vedike activists rushed towards the bank and suddenly protested on Monday morning to afternoon. V.V.puram police came and arrested the activists and released soon. 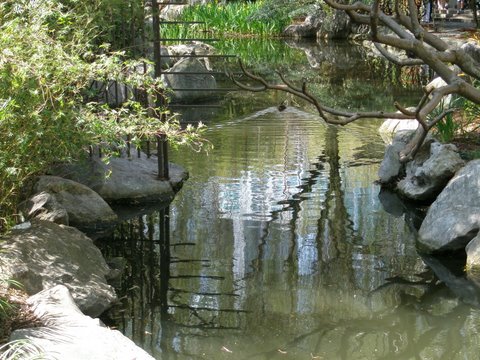 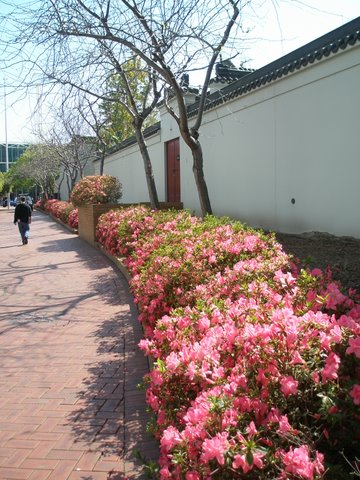 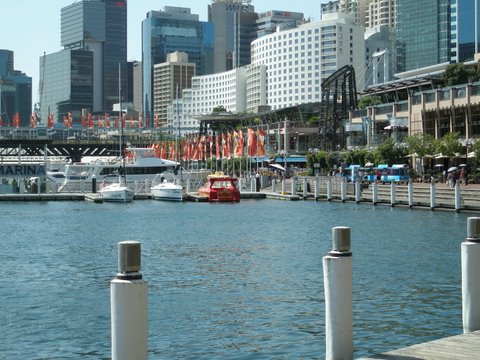 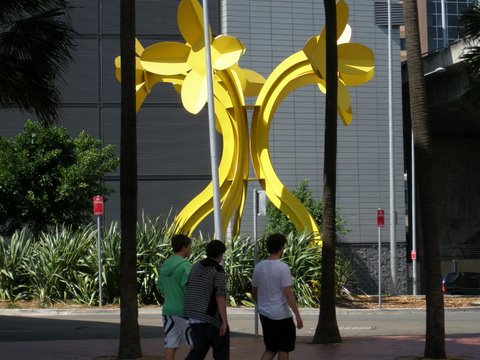 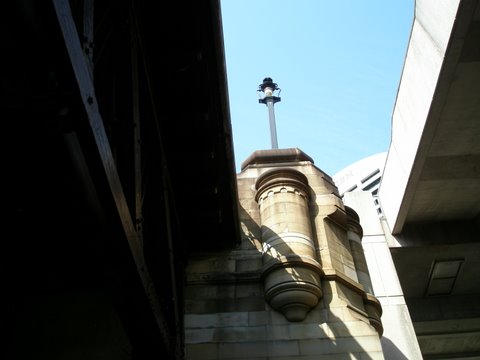 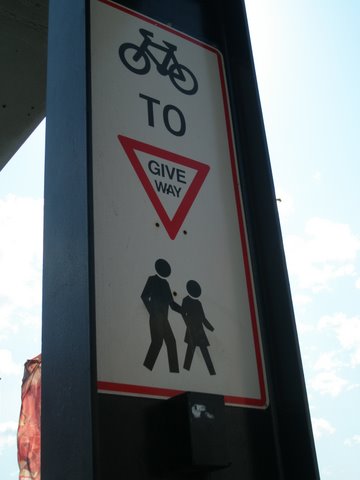 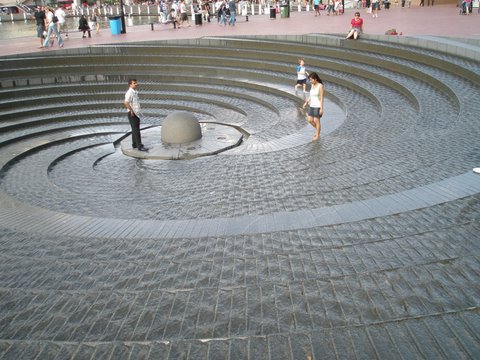 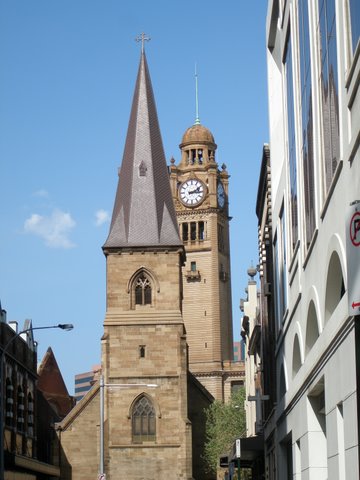