Melbourne        When first driving into the city from the airport, I thought Melbourne was significantly smaller than Sydney and more accessible, but once in the central business district and its canyons of skyscrapers the solidity of the city weighed more heavily.  Checking later, it turns out that the metro Sydney area is about 4.3 million and the metro Melbourne population is about 3.8 million, so it really seems a neck-and-neck situation for these two great cities holding almost half of Australia’s total population.  As I learned running in the early mornings, the other difference is with Melbourne a river runs through it, the Yarba, and Sydney is defined by the expanse of the harbor.

Maybe it was the luck of the schedule or maybe there’s more to it, but Melbourne had a great welcoming feel to it.  We started the morning on Thursday with a meeting with the active and aggressive Melbourne chapter of Friends of the Earth (FOE) and listened to Cam Walker, the campaigns coordinator, list a staggering array of campaigns and alliances in which they were active.  They seemed a rarity in the increasingly straight backed group of environmental organizations we see here and there.  We met in their store on the first floor which was a back to the 60-70’s scene, but nice in that kind of organic bananas and coffee way.  The roots of FOE here were in anti-nuke work and the operation still runs by consensus and practices a total pay equity where the all the staff makes about $22 per hour, including Cam after 18 years.  They were doing real work, and it was easy to join in their enthusiasm.

Up the street in this hip district on the CBD edge, we spent an hour with Gab Reade, who was the current affairs or what we would call the news director, of 3CR, the community radio station in Melbourne.  We met the station manager and one of the management committee members after touring the station.  I felt like I was back in the states walking through the KNON or KABF operations.  They were on the AM part of the dial with way more talk than we have, but it was block programming with 400 volunteers and a small handful of staff.  Amazingly they programmed in more than 20 languages in the mid-section of the schedule which is a wild accomplishment.  Their half-million a year budget drew about half from the radiothon in progress which was inching closer to $200,000 AUS.  Great people, and totally candid about the ins and outs of the station, all of which seemed too familiar at times, but it still felt like home.

All of this paled next to the welcome and dialogue we then had with organizers from a half-dozen different unions that were part of the Australian Council of Trade Unions (ACTU).  This was one of those perfect moments that we relish at the Organizers’ Forum, when the hosts embrace the notion of dialogue and the search for information and innovation in the same way we do, and they had.  I was wondering how we would fill 8 hours together when I looked at the schedule, but surprisingly we ended up having to drop several things off the agenda.

The issue here was community-labor alliances or coalitions.  Our brothers and sisters less than a year before had in many cases been detailed by their unions to work on the Your Rights at Work (YRAW) campaign in swing or marginal districts.  They were both mounting a program against the conservative Howard government’s “work choices” or anti-union policies, and trying to build deep community roots to move votes to unseat the government and re-establish some fundamental fairness around labor rights.  They had been successful and threw the bums out and moved Kevin Rudd and the Labor Party into power, but now were grappling with what to do next, how to make it work, and the feeling that they had seen the future, but were not sure now to resource and replicate it.  These are subjects that many of us spend years on, and the hunger for everyone to talk was bouncing around the room.  It was a great session thanks to the leadership and enthusiasm some of our new ACTU friends brought to the room.

We also got to look behind the curtain at some of the drama roiling the movement and all of the front pages of the papers.  Sharan Burrows, the President of ACTU (and also of the ICTFU on an international level!) spent almost an hour talking to us about the importance of YRAW and her belief that at the end of the game, we would be able to count significant legislative victories.  It was particularly exciting to hear her advocate a “big push,” as she called it in organizing between 2009-2010, just as we are hoping to see in the US if Employee Free Choice passes with a new regime.

As dinner later in the evening wore down, the intensity of the day and all of the momentum of so many of these meetings, seem to drain many of us.  It had been great!

Janet Giles, one of the sisters from Adelaide though had posed some important questions and challenges for us and for the Organizers’ Forum at the end of the meeting, which could not keep me up last night, but woke me up thinking hard, and that’s a good thing. 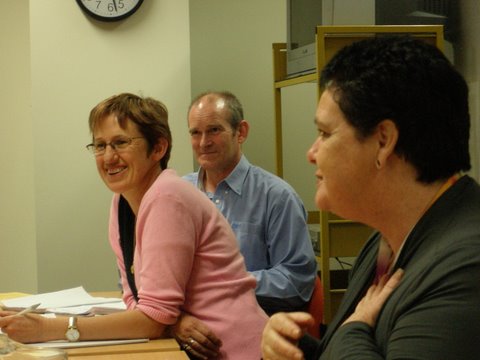 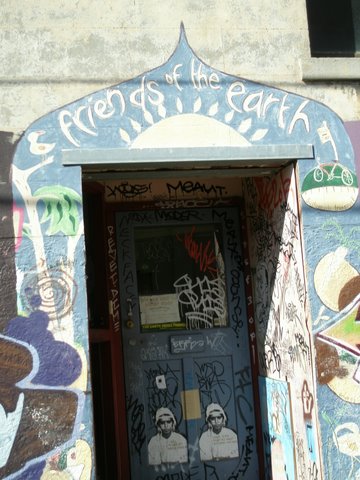 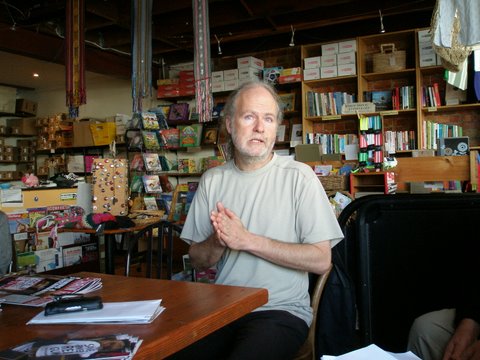 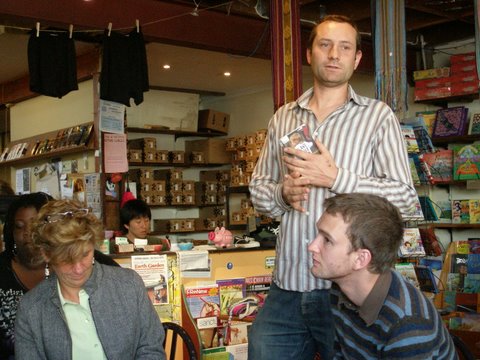 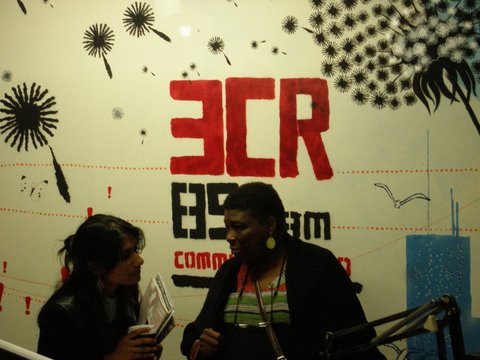 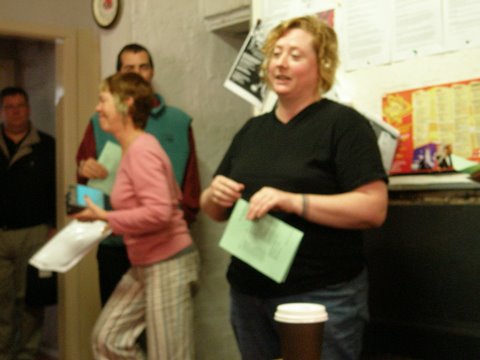 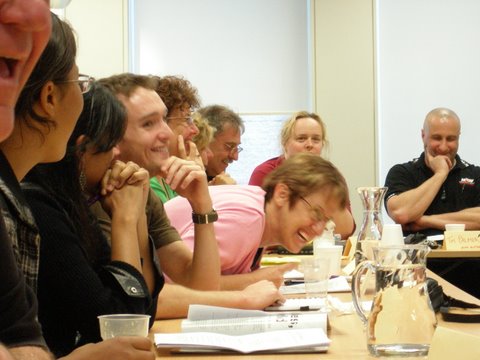 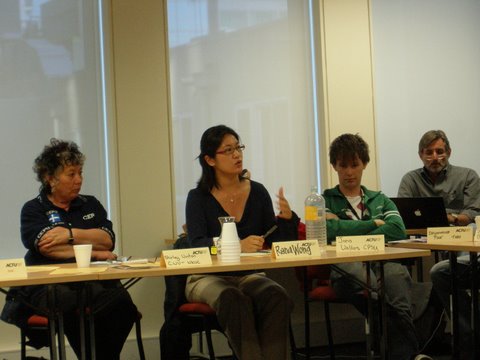 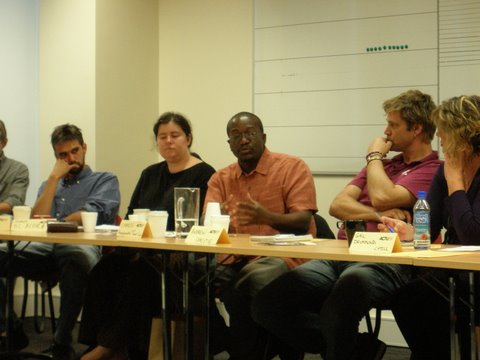 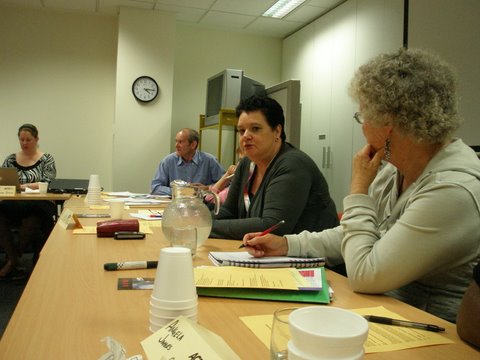