Sydney        Our last day in Sydney was gorgeous with sun and a breeze.  A brief meeting with the chair of the Nature Conservancy was followed by a trek across the central business district to the offices of the teachers union of New South Wales.  There in a long conference room we met for several hours with four members of the Unions NSW Aboriginal Committee:  Charline Emzin-Boyd, Mal Cochrane, Kevin Tory, and Adam Kerslake from our earlier meeting.

The aboriginal population at 500,000 by their estimates is 2.5% of the total population in Australia, and widely distributed around the country with a majority in NSW, Victoria (where Melbourne is located), and the Northern Territories.  A map showed the original distribution at colonialization or “invasion” as they called it, when there were separate “countries” and language groups all over Australia.

The committee told moving stories of the nascent civil rights struggles in institutions including the unions that continue to be the legacy of several hundred years of discrimination.  There was never exactly slavery and there are no reservations, but the practice of forcibly taking children from homes to state schools created a “lost generation” that is deeply mourned.

Adam Kerslake, whom we had met earlier, in the first go around talked of the stories his family had told him for why he browned in the sun.  They were partially Polynesian.  They were black Irish.  Then they were Maori from New Zealand.  He told of going to union meeting in New Zealand and telling people that he was partially Maori, but sitting next to the huge Maori men feeling that something wasn’t adding up.  Finally his family told him the truth of his aboriginal background.  He was angry for a long time, but in his moving words said that “sometimes a secret is not about shame, but a secret is a necessity,” when he came to understand his family’s fear that knowing could mean his being taken away.

Kevin Tory, a former Communist, told of the fight on the green bans with Jack Mundey when he was an operator before being a teacher.  Why a Communist?  In his words, “they were one of the few parties that never did anything to harm the aboriginals.”

Our brothers and sisters were eloquent, specific, and angry.  Mal Cochrane told of how much the apology made in February of this year by new Labor Prime Minister Kevin Rudd had meant to aboriginal people.  He was perhaps in his early 40’s but believed he would never hear and apology in his lifetime.  Others spoke of the national attention to the announcement and the hope for reconciliation.

In answer to some of the Organizers’ Forum questions, there is also a hope for restitution, if not reparations.  Tory mentioned that the Howard government had cut $500M in funding for aboriginal support over 10 years, and how important that $5 billion would be now.  He mentioned the value of the resources repeatedly.  Nothing has been forgotten.

One could hear a civil rights movement coming as it converted into politics when our friends talked about the communities in some parts of NSW that were more than “half-black” as they called it, but had never had an aboriginal member on the town council.  There are no aboriginals in the Parliament.

They have a list and they are keeping score.  Much remains to be settled here. 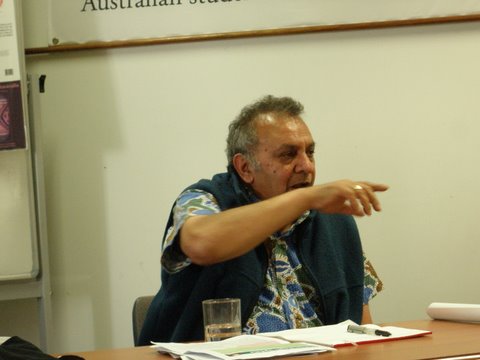 chair of nature conservancy of NSW 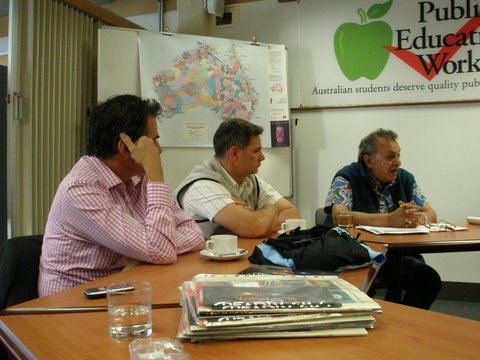 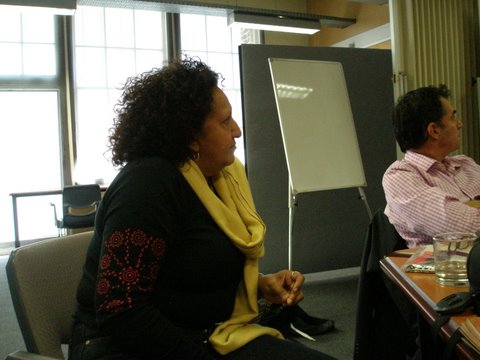 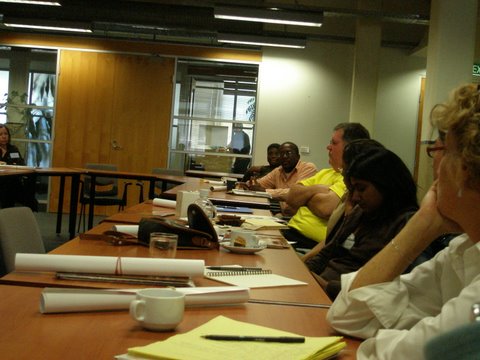 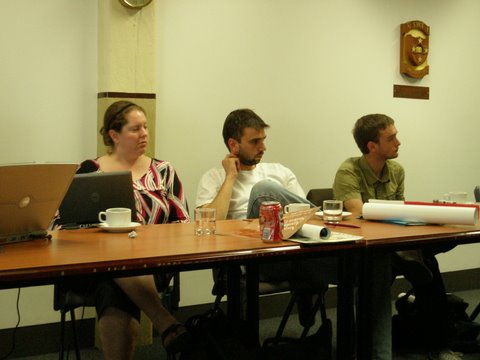 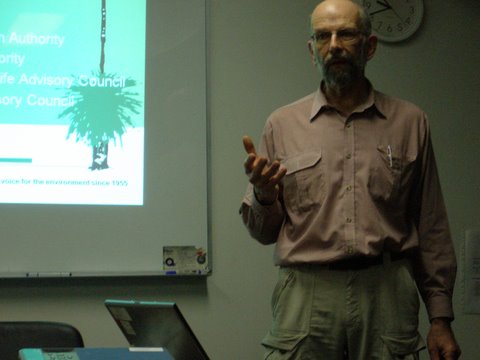