Melbourne        My dad, when he was alive, would always ask about the rest of the story on these trips — the pieces that didn’t quite fit in but might give some more flavor and insight into the country, so here’s the EJR report on Australian outtakes.

*    Melbourne is a city of parks.  The lot sizes on houses are small and always were, so the town council insisted from the beginning that 2 acres of park or garden space be set aside for every 10 acres of housing lots.

*    In Sydney all major developments require a set aside for public space as well, creating fields on top of car parks, odd tennis courts in unexpected places, and swimming pools underground.

*    Australian football is quite the game.  We happened to be in Melbourne during the Premier Cup, which is the Super Bowl of their league.  This is fast running game that is mix of no-pads football and rugby and soccer kicks and liberal use of hands.  They also have jump balls to start the quarters, like basketball.  If it sounds like a mutt of a game, then you have a good grip on it, but it’s actually very exciting.  If one of your teammates catches the ball, then you can’t be touched.  There are 6 points for a true goal and 1 point for a short goal.  Referees never whistle a ball dead so it is a bitter struggle for the ball.

*    Trams are free in Melbourne in the city.

*    Burger Kings are called Hungry Jacks.  I suspect something to do with a concession to royalty.

*    There is an emerging consensus building to create a republic and separate from the Queen and the Commonwealth completely.  Both the Australian Labor Party and the new opposition leader have come out for creating a republic which is likely to occur over the coming 10 years.

*    The push to allow immigration twenty years ago led to huge migration streams from Greece and Italy.  Subsequent waves of Asian migrants have made the country seem more diverse, especially in Sydney which has that reputation, but by and large the country looks very white.

*    Politically sensitive people opened up meetings with us by acknowledging the aboriginal owners of the land and thanking them for its use.

*    Temperatures ranged between the 80’s and 90’s in the first week of spring when we were visiting.  In Melbourne and Adelaide we were told temperatures can get to 120 in the summer.

*    The Labor Party has been in charge in most all of the state governments until recently.  There is a saying about the one party controlling the states, while the other runs the country.

*    Australians seem to drink a huge amount of beer, though the wine being grown in the country is supposedly increasingly good.

*    Resources for most community based work are so dependent on state governments funding that the sector seems very weak and service based.

*    Not much graffiti in Melbourne, but lots in Sydney.

*    City seemed denser in Sydney, but taller in Melbourne. 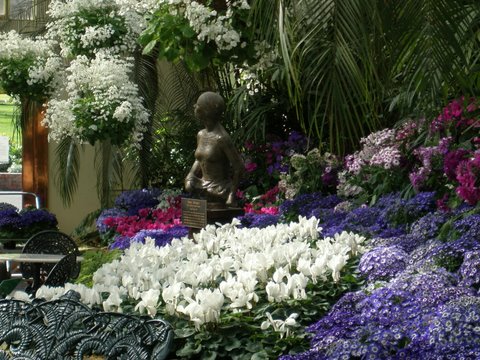 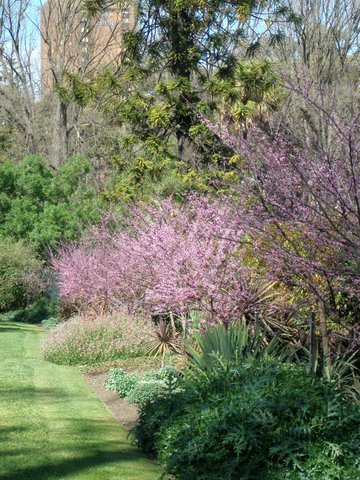