Wage-ship Down
New Orleans               Everywhere you go it’s nothing but stories of doom and gloom.  This recession is flat out bad.

A report detailed the extensive efforts by companies around the USA in actually lowering wages by 10-15% across the board marking a trend not seen since the Great Depression.  Part of the story focused on even union agreements, including one in the core trucking industry represented by the Teamsters, where the union had agreed to a 15% wage rollback in hopes that the company could survive, rather than see its drivers walking, rather than riding, the streets in this recession.

This is not the concessionary two-tiered bargaining that we all remember from twenty years ago.   In those days senior workers might be red-circled at their current rates or frozen for some time, while newer workers were brought in at a lower rate and staggered over years in an on-going catch-up, but there is no way to paint a smile on a wage reduction.

I got a call from the son of a friend who was on the bargaining committee for the usually wealthy City of Santa Barbara (California).  He had called me every month or so to ask for advice or report on the news since it was his first time on a bargaining committee.  The most recent message had been excellent after the ups and downs of bargaining.  They had negotiated wage increases for every year of the agreement even though modest and even won a new, paid holiday in recognition of Cesar Chavez, the legendary farm workers labor organizer and leader.  I had congratulated him and his SEIU committee on the great job they had done in these hard times.  Unfortunately the call this week indicated that now even before the contract has been finally inked and executed, the City has announced a furlough of 50 workers.  One step forward, two steps back.

The Times reported the loss of 240,000 jobs in the financial services in New York City.  That’s a staggering number.  At a birthday party with grinning and yelling first graders last night, I found myself trying to remember the number of the likely loss of jobs from Circuit City and hoping it was 23,000 while talking to someone who was undoubtedly more correct to remember 32,000 as the likely loss.  As much as we all salute an end to the rip-off wages in financial services as executives lined up like pigs at the trough to feed on what we all know now are imaginary “madoff-style profits,” there is no replacement for lost retail jobs either in hundreds of communities.

Annually we consult with the DOL Bureau of Labor Statistics to compute cost of living wages for all of our family of organizations to start the new year.  This year the numbers were only 1.1% for 2008, the lowest I can ever remember.  That’s the only good news I have seen for workers, and that news is not much good either, if wages are moving downward, and people are having to hold tightly to jobs they hate in a boss-environment where the whip hand is already being felt by too many of us. 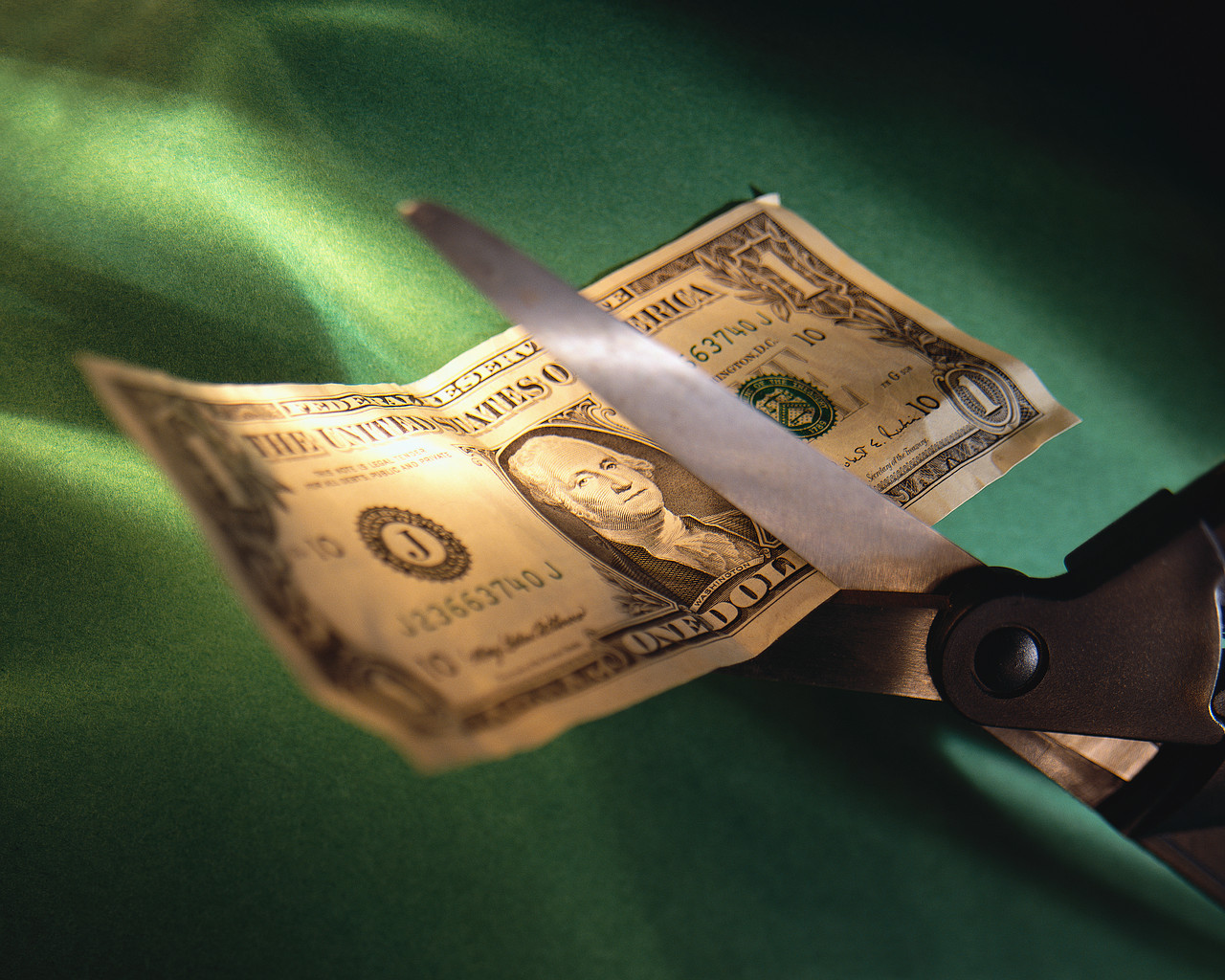