New Orleans     Finally after a 40 plus hour schlep from almost 8000 miles away in the world, I found myself straggling home to New Orleans and the bounty of spring in the city.  I picked up a lucky break changing planes in Chicago and wildly ended up on the same flight with a bunch of folks from ACORN coming back from a meeting in the windy city.  Getting a chance to finally see some of the pictures that weird and slow connections in India and Bangladesh wouldn’t quite let me access, one of the things I discovered was exactly how wild and amazing it was to have Bollywood’s Katrina at the ACORN International Eco-Fair in Dharavi a week ago.
I don’t think we’ve ever made the celebrity pages, so let me share this with you so that we all have the full perspective on just how amazing this was:

Kids could get to play with Katrina Barbie in September, when the doll hits the market, even as Salman Khan fans wonder when they will get to see Katrina Bhabi?. Photo Credit: Sawf News
While the kids may or may not have got enough of Katrina, Bollywood just cannot get enough of her. She is on a roll with back to back big films releasing this year. Starting with Yashraj’s New York starring John Abraham and Neil Nitin Mukesh opposite Katrina. Followed by Ajab Prem Ki Gajab Kahani with Ranbir Kapoor which is in the news already. Also, Prakash Jha’s forthcoming film Rajniti for which Katrina has mastered flawless Hindi.
Not only good films, the best of brands are also wooing Kat. “This year she has been the most favorite choice of the brands. She has been chosen as a brand ambassador of a famous jewelry brand Nakshatra and the campaign was titled Goddess of Luck.
She has always topped all opinion polls and was declared as the sexiest woman in India by FHM international. She was also declared as the most searched Indian Celebrity by a famous search website Google.
News Copyright © Sawf News. May not be reproduced without explicit written permission
Related Topics:
  Katrina Kaif rocks as Barbie doll at LFW Fall/Winter 2009
  Katrina Kaif denies marriage with Salman Khan, wants Samnaa to retract report
  Katrina likes Salman for his heart of gold, not six packs
  Katrina and I never had a problem on ‘New York’ set, says John
  ‘New York’ starring Katrina Kaif and John Abraham: Theatrical traile 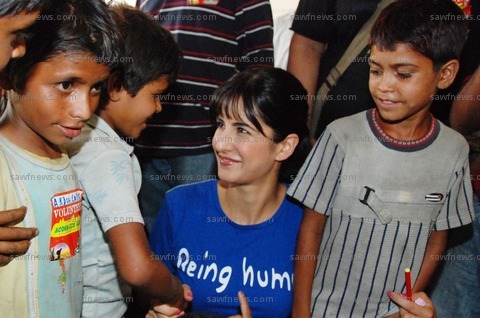 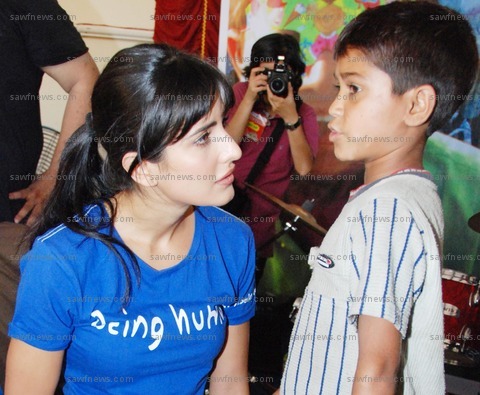