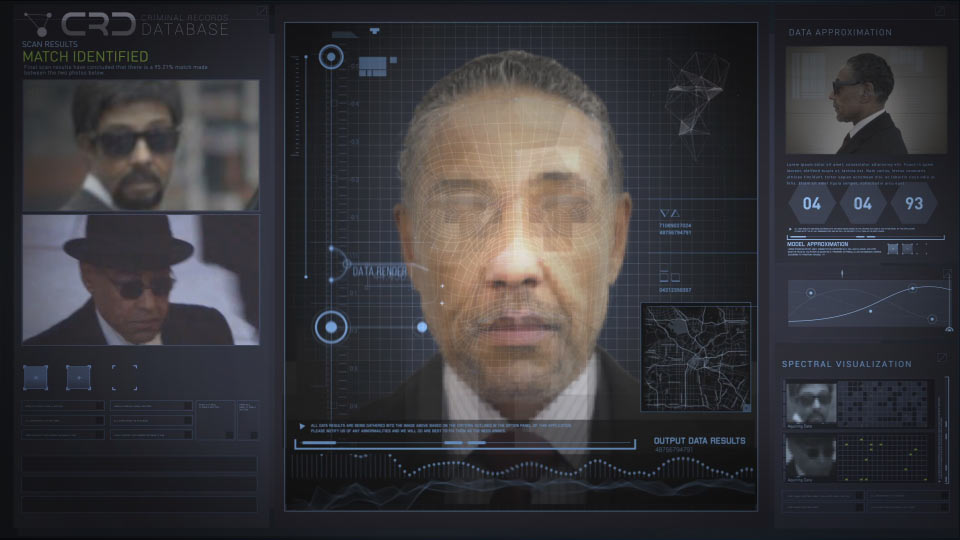 First from what the British and others have pieced together, Russian state operatives tracked down former spies and used weapons-grade, government access only chemicals to poison them on British soil.  As they say in the UK, that’s not even fully sorted yet, but then here come the Saudi’s.  With even more bold recklessness, they seem to have lured a Saudi Arabian, once close to the crown but not now fawning and currently a columnist for the Washington Post, into their own embassy in Turkey to clear a marriage license, and then killed and butchered him.

Yes, their own embassy for goodness sakes.  As if Turkey didn’t have cameras on a foreign embassy, just at the British have CCTV literally everywhere.  And, cameras on the airport where a Saudi plane landed and then took off later in the day.  And, pictures of all fifteen of the Saudis and of course the victim going into the embassy and never leaving.  At least from the story that’s emerging now, never leaving “in one piece.”

You’ll never see this in the movies or on Netflix or HBO.  No one could ever write a script like this, because viewers would not be able to fathom governments that are this stupid and have this much impunity.  But, I won’t go into how appallingly pathetic it is to see the US government and the Secretary of State assisting in coming up with a cover story for Saudi Arabia and its Crown Prince, our rogue, but wealthy ally, much less President Trump, though our expectations for him are so low that nothing surprises.

What is interesting for ALL of us is how the New York Times was able to finger the close connection between one of his bumbling, but deadly, team and the crown prince using facial recognition software.  This is a “you can run, but you may not be able to hide” story for everyone, if not today, very, very soon.  As they reported,

In one picture after another they were able to put one of the Prince’s security detail next to him in Houston, Dallas, Paris and Madrid.

Ok, they don’t have all of that information on all of us but, think about it, they do have a lot of it now:  facial recognition, public records, social media profiles, and cell numbers if they want them.  It’s really a case where what they don’t have, they don’t have YET, and don’t bet on the fact that they won’t have it soon.

Sure, nation states and their security have this apparatus now, so if any of you were in denial, wake up and smell the roses.  But, as the Times is proving, so do others, and so may almost anyone soon.

I’m not saying any of you were thinking about joining a state-sponsored hit squad.  Learn from Russia and Saudi Arabia.  It’s stupid, but they are countries, and it seems other countries, including the US, may let them get away with it.  You wouldn’t be that lucky.

But, get a grip.  The day is coming where anything you do will be available and known to everyone everywhere.  I’m not sure any of us are ready for that day, but it’s dawning.  You can read it in-between the lines in the Times.