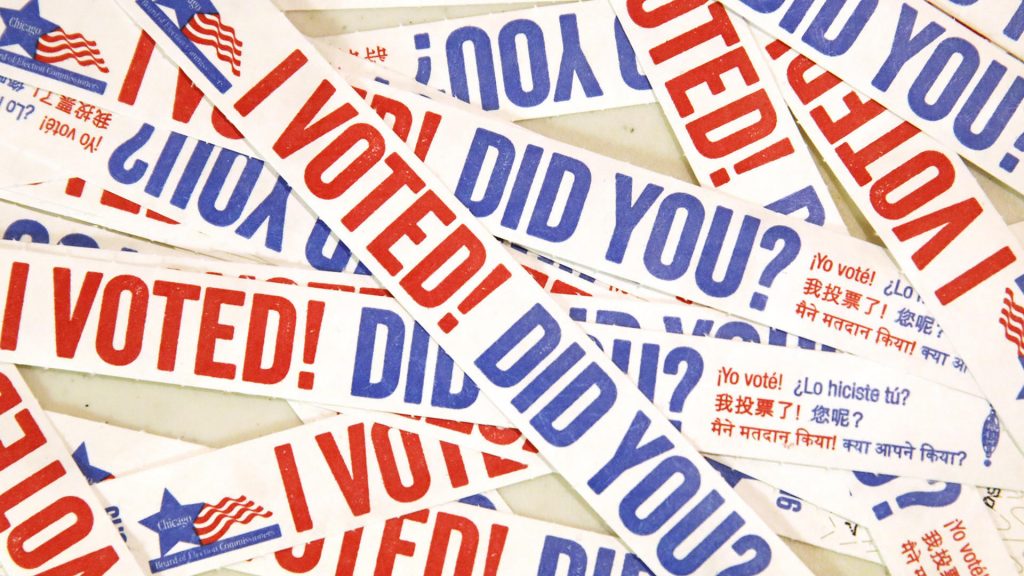 Getting some miles away from the United States and filtering reality through the news, an emerging political scenario where the Republicans hold the Senate, the Democrats take over the House, and Trump owns the Supreme Court lock-stock-and-barrel seems to have almost acquired the stamp of certainty. Let’s say all of this comes to pass, then what? Nirvana, hardly! More likely, desolation row.

The reports include some very good news. Huge separation in the polls among many groups of women, up to 20% in some cases. Significant majority of the general public support for change in Congress, though whether or not they are distributed where the races matter, many of which are in rural, exurban areas, is another question. Let’s please remember that Hillary Clinton won the popular vote by way, way over 2.5 million, and that didn’t slow the train by a single second. Reports of surges in voter registration among minorities and young people, more likely Democratic voters, in states as disparate as Pennsylvania and Georgia are very encouraging.

Trump, unsurprisingly, wants the mid-term election to be all about him and a referendum on his presidency. The Democrats seem to want that as well. Anytime that both sides want to use such a strategy to motivate their base to vote, we have an absolute guarantee of a donnybrook. Win, lose, or draw, we can bet on even more polarization raging between now and 2020.

But, let’s stick to the point about the mid-terms and see how all of this plays out as the cleaners sweep up the last crumbs and both sides declare victory over a split Congress. Trump would declare victory at Custer’s Last Stand or the Alamo, even if he had to leave it on a note pinned to his body. McConnell in control of the Senate will still prove to be a major rock in any road forward, while continuing his court packing. The House will convene one investigation after another and there will be huge fights on budgets and other matters that requite cooperation assuring more headlines about conflict, but not necessarily more proof of able governance. Meanwhile the candidate circus will come to every town as Trump campaigns for a coronation and the Democrats try to winnow their lists, maybe keeping in mind who can beat Trump and who cannot, and maybe ignoring that altogether.

After the mid-term surge, will women feel safer and more heard? No. Will the devastating attacks on workers’ rights, the environment, deregulation, healthcare, education, and economic security end? No.

Will the attack on immigrants recede? No, in fact the Republicans are signaling that they want to make “the wall” first order of business. There is discussion of yet more children separation as well.

Will there be impeachment? Of course not. Will Trump stop being Trump, absolutely not!

So, what will be the program? Trust in some still unknown savior and save your anger and activity for the general election in two years.

Is that the best we can hope for? Without moving from anger to organization, from lame leaders to mass action, then yes, I’m afraid so.