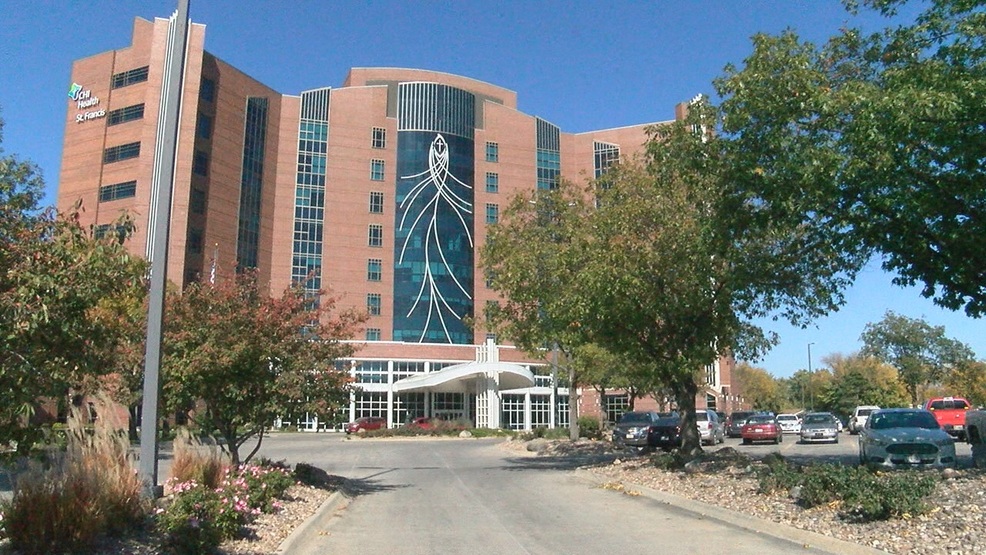 New Orleans       Hospitals are having some problems these days.  The Republican attacks on the Affordable Care Act meant that fewer of the uninsured that desperately needed health care can find – or finance – their way into hospital beds.  At the same time ACA and the attention during the health care debates did lead to some increased scrutiny about bill-padding and other concerns.  Local 100 United Labor Unions and ACORN International also paid close attention to the requirements in the ACA introduced by Iowa’s Republican Senator Charles Grassley of all people that focused on the number of hospitals that enjoyed tax-exempt nonprofit status but were the opposite of charitable.  With the help of interns from Tulane University and the University of Ottawa, our research into the IRS 990s of the nonprofit hospitals in Texas, Arkansas, and Louisiana found that many institutions were miserly despite their status.

All of which brings us to Houston’s giant nonprofit Memorial Hermann and Dallas’s huge Baylor Scott & White nonprofit chain.  Neither of which were really responsive to our requests for meetings, despite the requirements under the Act that they accept community input.  Nor were they willing to meet about their under-par charitable giving.  Their announcement last fall that they were entering discussions to merge, seem to us a step towards making a bad thing worse.  We took their announcement that the merger was off as good news.  A merger might have made them unassailable, so now when they remain separate, they will simply continue to be unaccountable.

These are big boys among hospitals nationally, not just in Texas.  “Baylor Scott & White had $582 million in operating income on revenue of $9.5 billion, according to financial disclosures to bond investors. Memorial Hermann closed the fiscal year with operating income of $129 million and revenue of $5.3 billion,” as reported by the Wall Street Journal.  If the merger had been consummated, they would have been even larger.  To the hometown paper, The Houston Chronicle, Memorial Hermann was as close-mouthed as they were with us about their charity care, issuing a statement full of platitudes.  Sources elsewhere claim the discussions went south when Memorial Hermann balked at the level of cutbacks in operations.  Who knows?  Who cares?

For all the talk about consolidation in health care being a good thing and supposedly delivering economies of scale, none of us have seen that happening in reality as health care costs continue to increase across the board.  Another word for such combinations is monopoly, and that’s not good for any of us.

The Federal Trade Commission should be all over these attempts to corner markets in hospital care, but they seem asleep at the switch in healthcare, just as they have been in supervising tech for example.  This merger may have caved under its own weight, but others have been completed around the country, and no one seems to be jumping in front of this train.

We’re not the only ones that are worried, either.  Reporting on these mergers, here’s a quote from the Wall Street Journal:

Dignity Health and Catholic Health Initiatives closed a merger last month to create the 142-hospital CommonSpirit Health. Last year, Aurora Health Care and Advocate Health Care formed a regional giant spanning Illinois and Wisconsin and Bon Secours Health System Inc. in Marriottsville, Md., merged with Mercy Health in Cincinnati.  One downside of the consolidation is it has given some large systems the size to raise prices and stymie efforts to reduce health-care spending. The deals can also result in patients being steered to specialists inside the systems, even if an outside referral might provide greater benefit.

See what I’m saying.  Just because they are claiming tax-exemptions, don’t make the mistake of believing they aren’t all about the dollar.