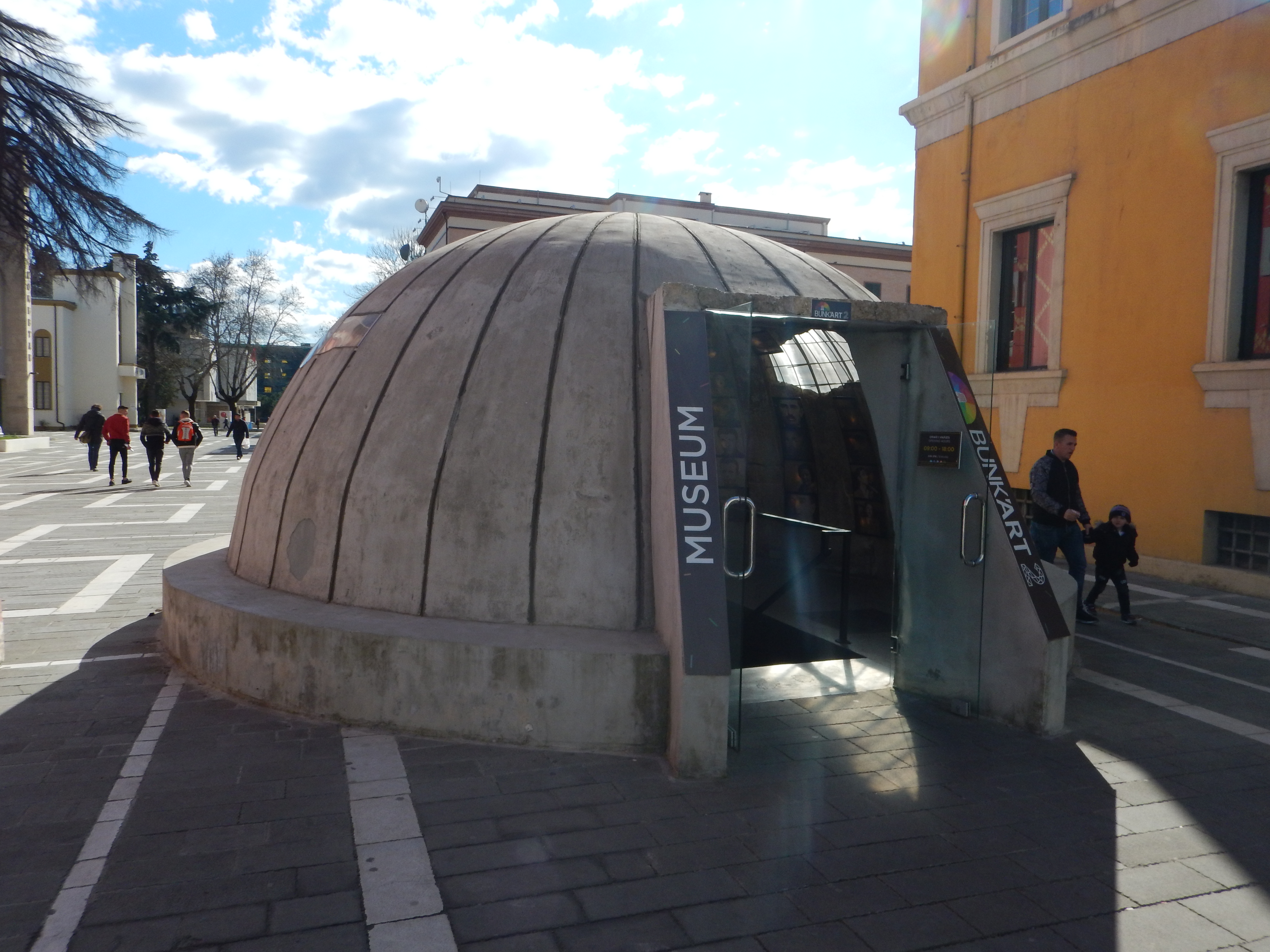 Sofia    One of the most unusual things I saw in Tirana, Albania was a museum of sorts called BunkArt near the central square and the main government buildings.  Using a modern reference, it is fair to say that Albania for fifty years from the end of World War II until the embassy sieges and the fall of the government in 1991 was the North Korea of the 20th century. 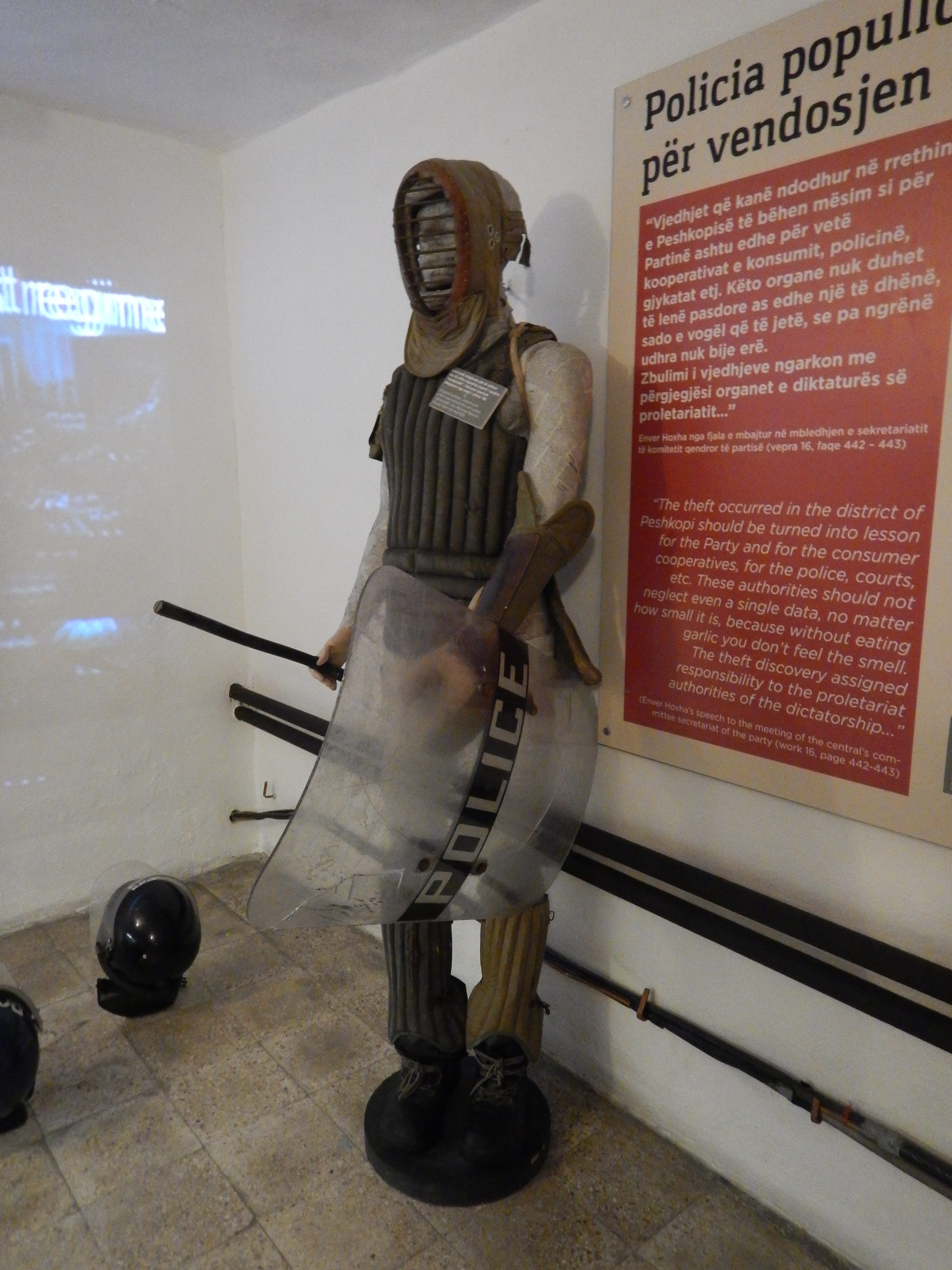 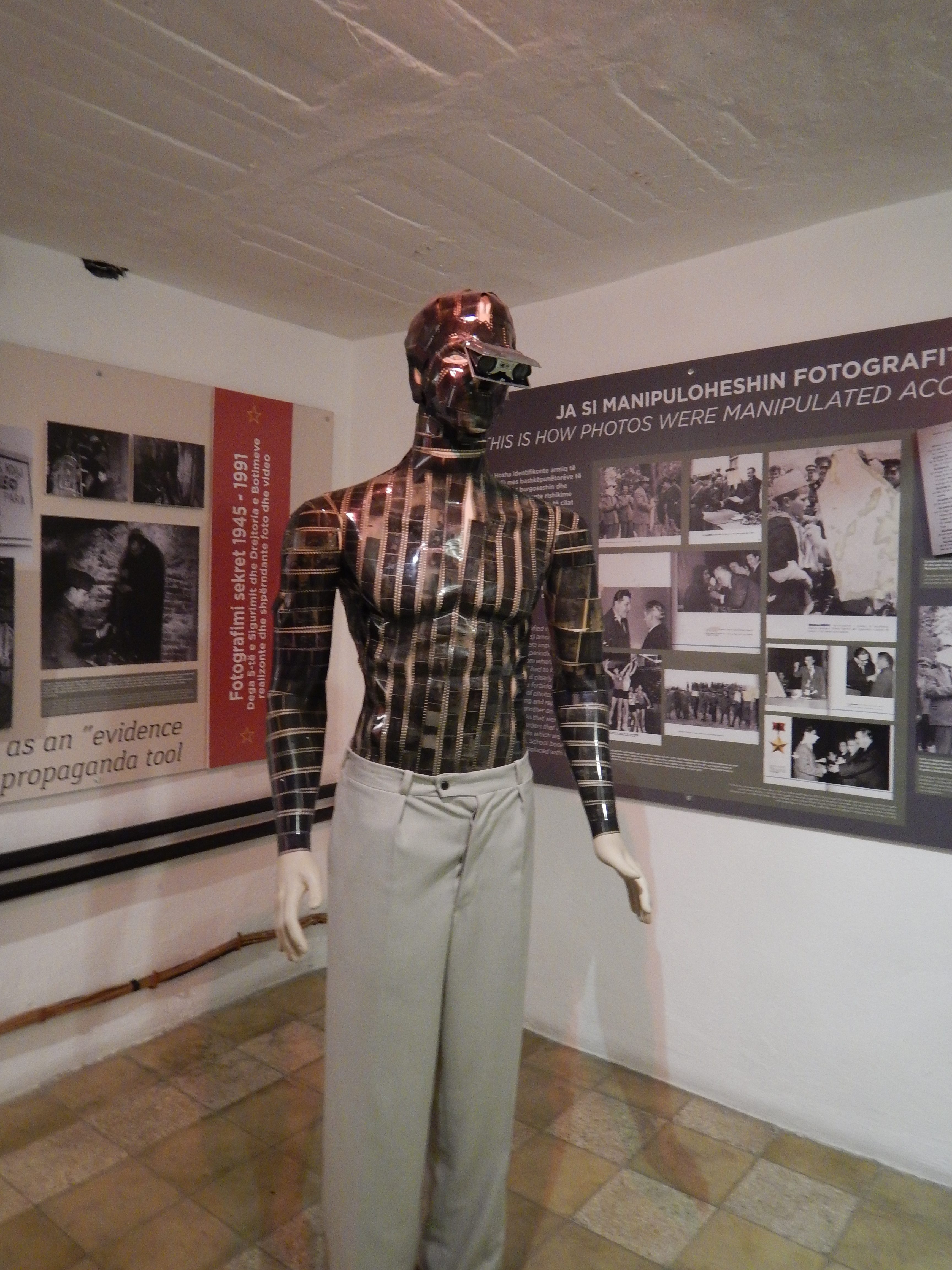 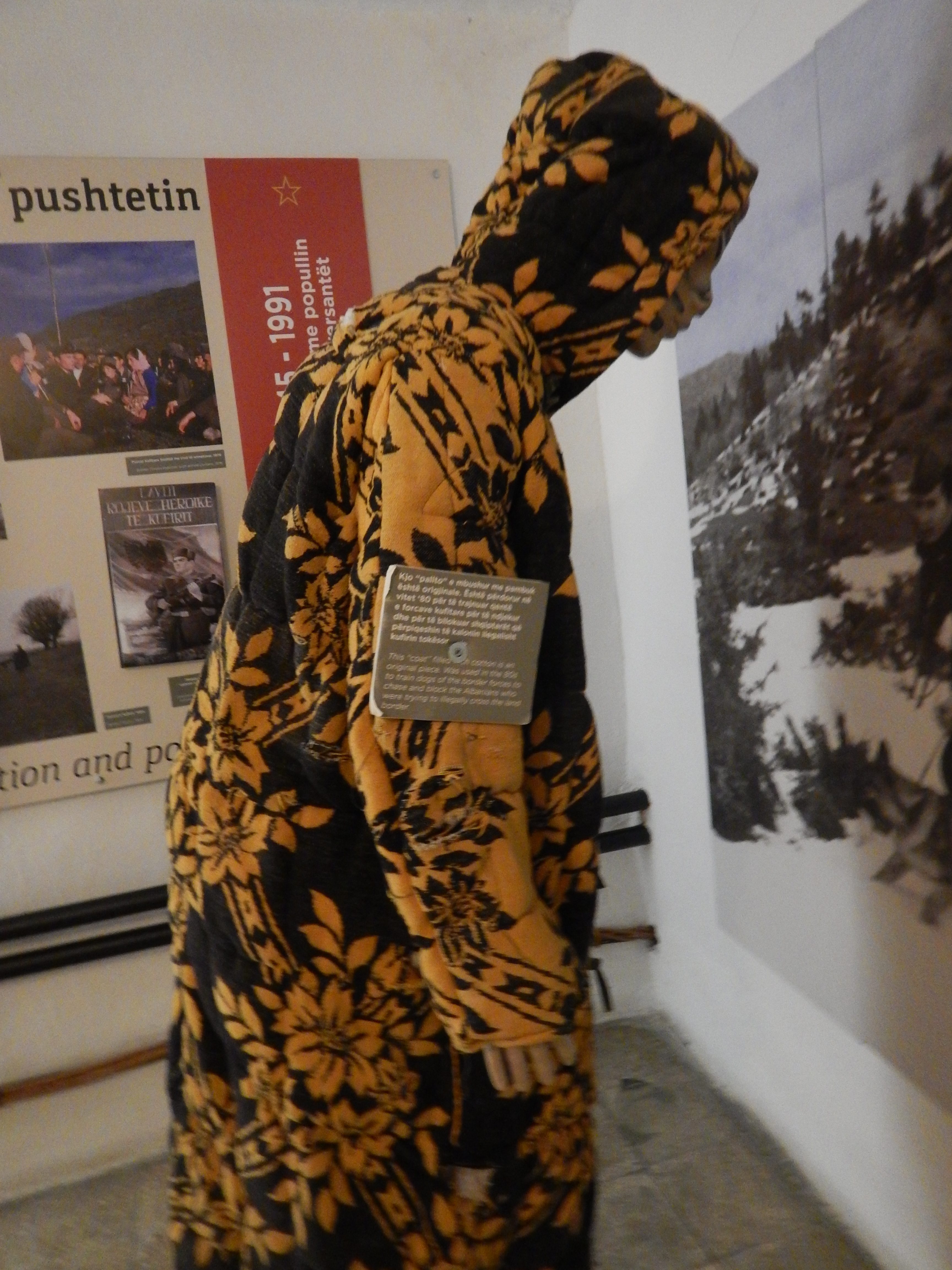 The ruling, communist government made it illegal to attempt to leave the country, branding any migrants as traitors.  Internal migration was rigorously restricted in order to keep the population on the farms.   The border was heavily fenced in a way that would please President Trump, though more intended to prevent leaving, it was equally effective at preventing entry.  Hundreds of bunkers were built around the country to guard the borders and hold prisoners before sending them to sentence in camps or worse. 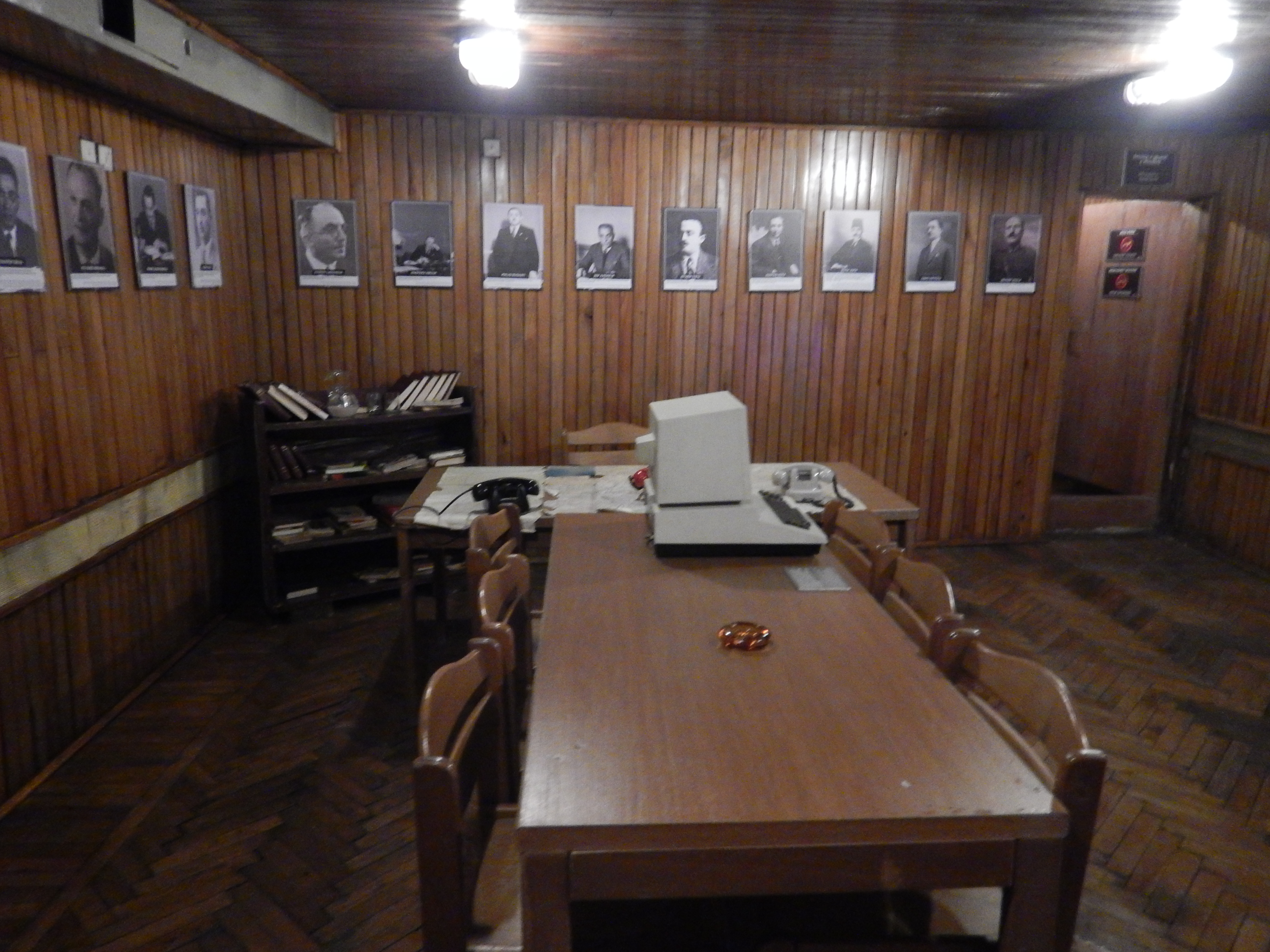 Several of us visited the bunker museum between.  This is one of two in the country, but the only one in the capital.  It could double as a house of horrors.  Tunnels ran from the bunker to the offices of the Interior Minister who was responsible for these policies.  One room showed his underground office and that of his secretary complete with pictures of all of the Interior Ministers from WWII until the 1990s.  There were lists of the executed.  Rooms were allocated to lengthy expositions of the surveillance mechanisms, spy craft, police dog training, and more. 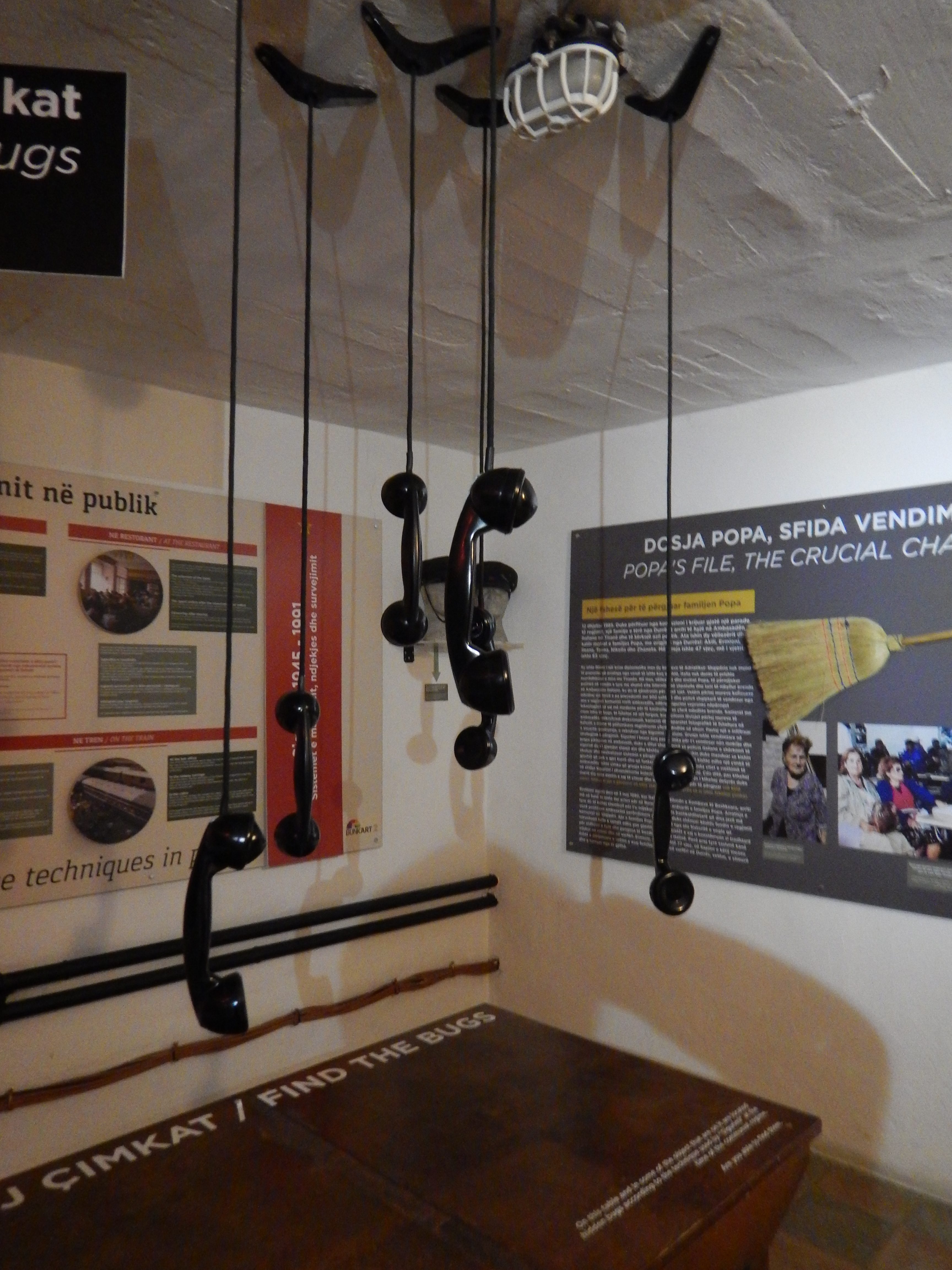 I found it both fascinating and repelling.  There was an important story to tell, but if anything, it was almost too heavy handed and as oppressive in its own way as the horrors it was detailing.  There were grotesque mannikins for example in half a dozen rooms that were all seven or eight feet tall meant to represent everything from the mundane, like the dog training protection to prevent bites, which is relatively benign, to robo-cop, Star Wars stormtrooper type representations of the riot police to prisoners.  As important as reconciliation might be in some countries, it was hard to swallow some of this medicine as it crossed the line from history to the same propaganda and brainwashing that it condemned. 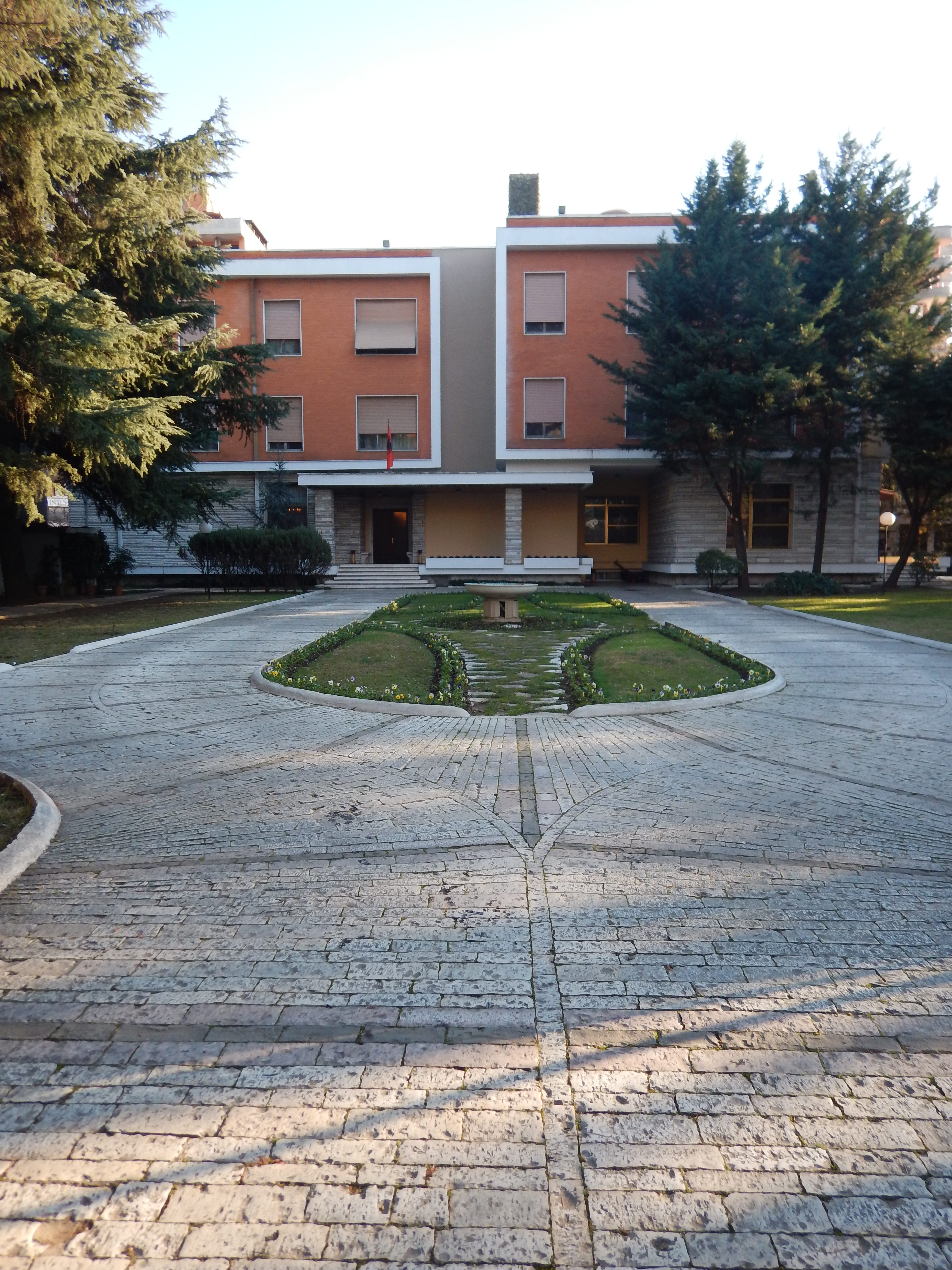 There were two more symbolic and, in my view, more powerful symbols of the excess and reign of the dictatorship and program of Enver Hoxha.  One was his 1950s style house built during his 40-year reign until his death in 1985.  The house is opened several times a year when Albanians are allowed to visit.  The other is his giant, concrete mausoleum.  Compared to Mao’s or Turkey’s Ataturk mausoleum, that might have been models or inspirations, this was smaller in scale, though the ambitions were as grand. Now, it is being allowed to fall apart.  Looking from a distance past the trees in the small part around the site, anyone could see chunks of concrete being allowed to fall.  The whole affair looks like a giant fallout shelter, but its deterioration seems to say it all. 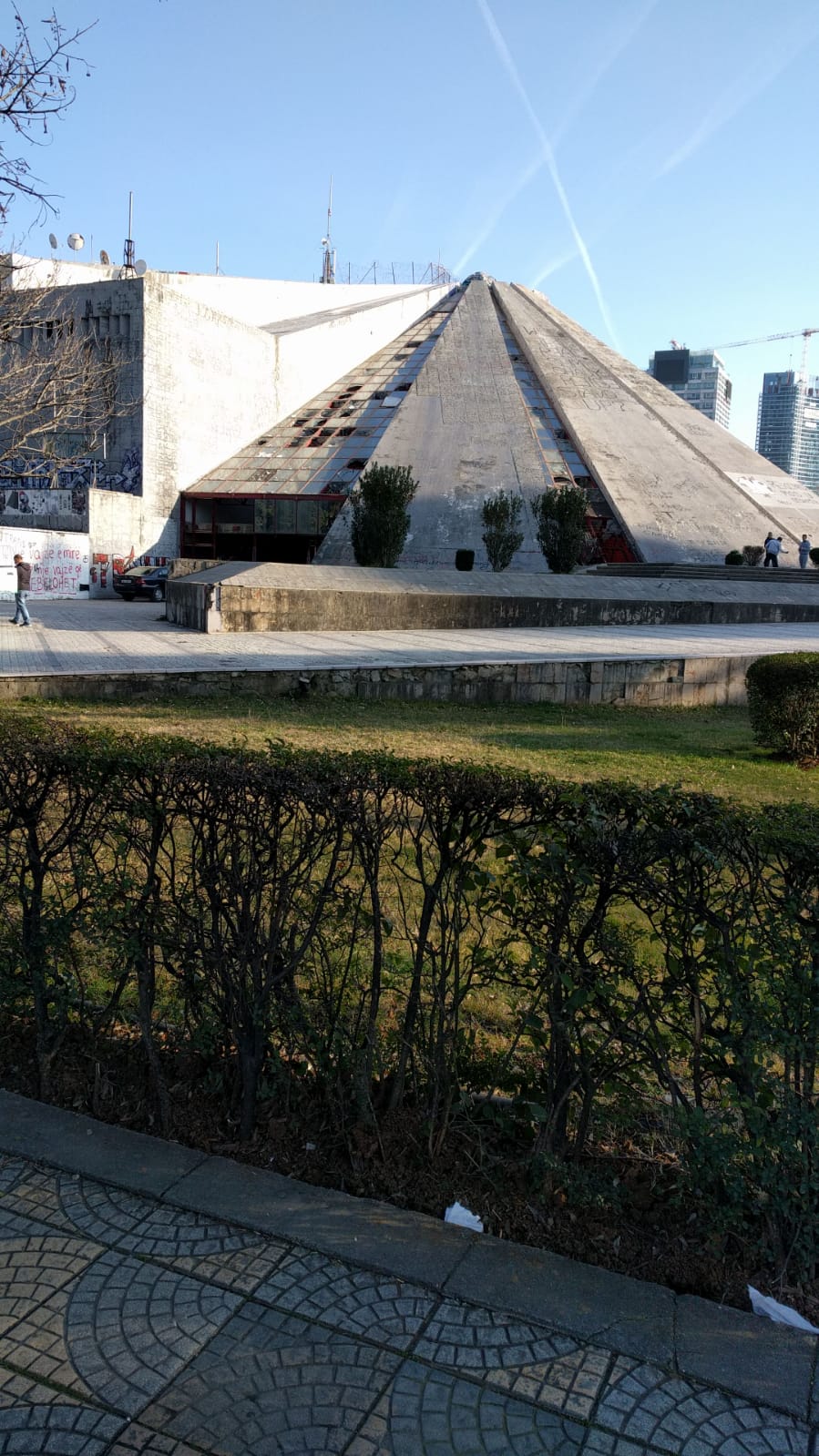