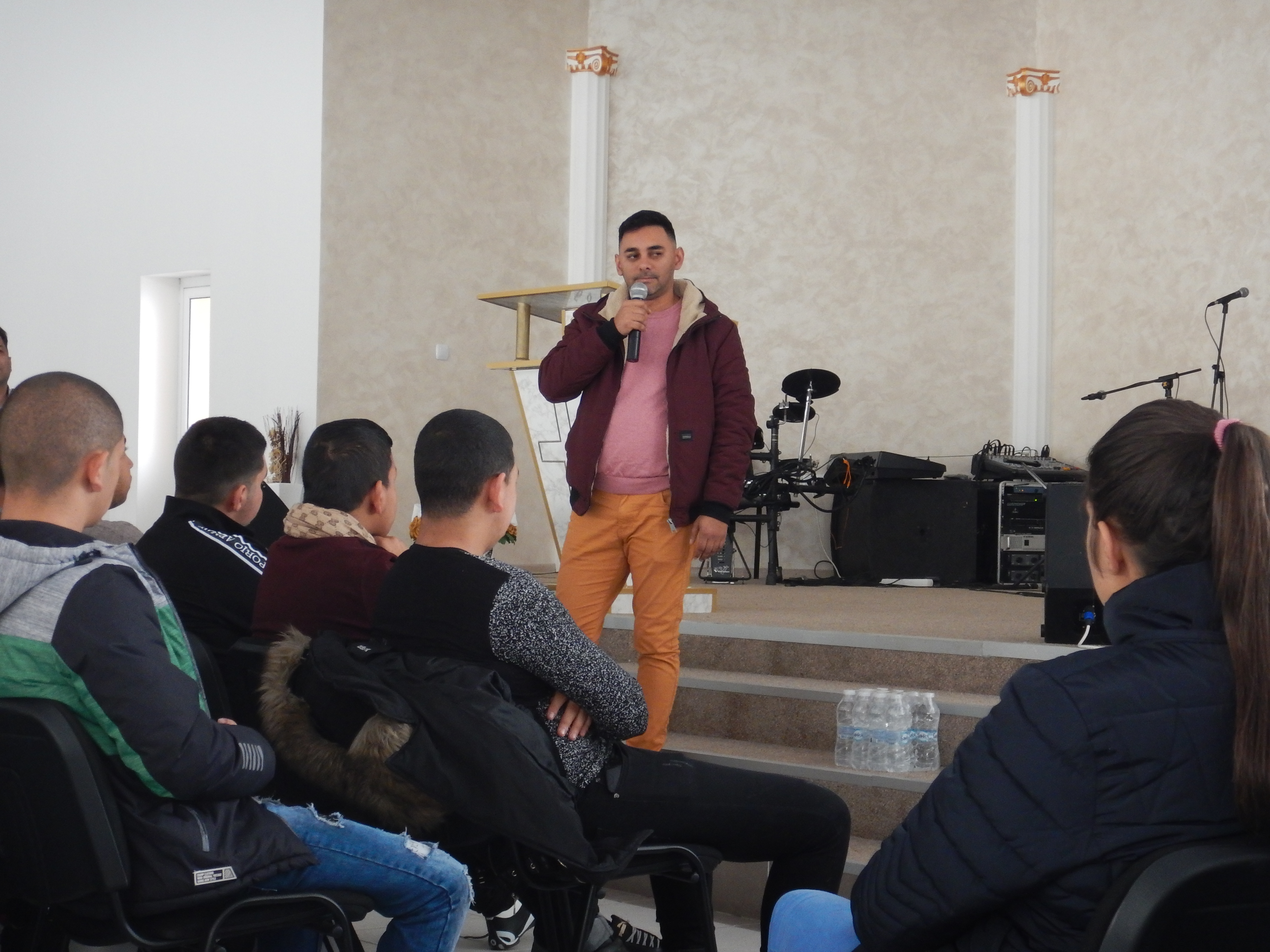 Samodov and Razlog, Bulgaria       Although Samodov is only a bit more than 40 miles from Sofia, driving in the new sudden snowfall in and around the mountains Rila and Vitosha took us several hours.  That wasn’t the only surprise of the day.  What started as a casual meeting and tour of Hub-A, a municipally supported youth center in Samodov, instead quickly became a full-on immersion in the political and civil rights challenges facing the growing movement to coalesce and consolidate the embattled and maligned minority Roma communities, especially utilizing the framework of the evangelical Christian Roma churches in Bulgaria. 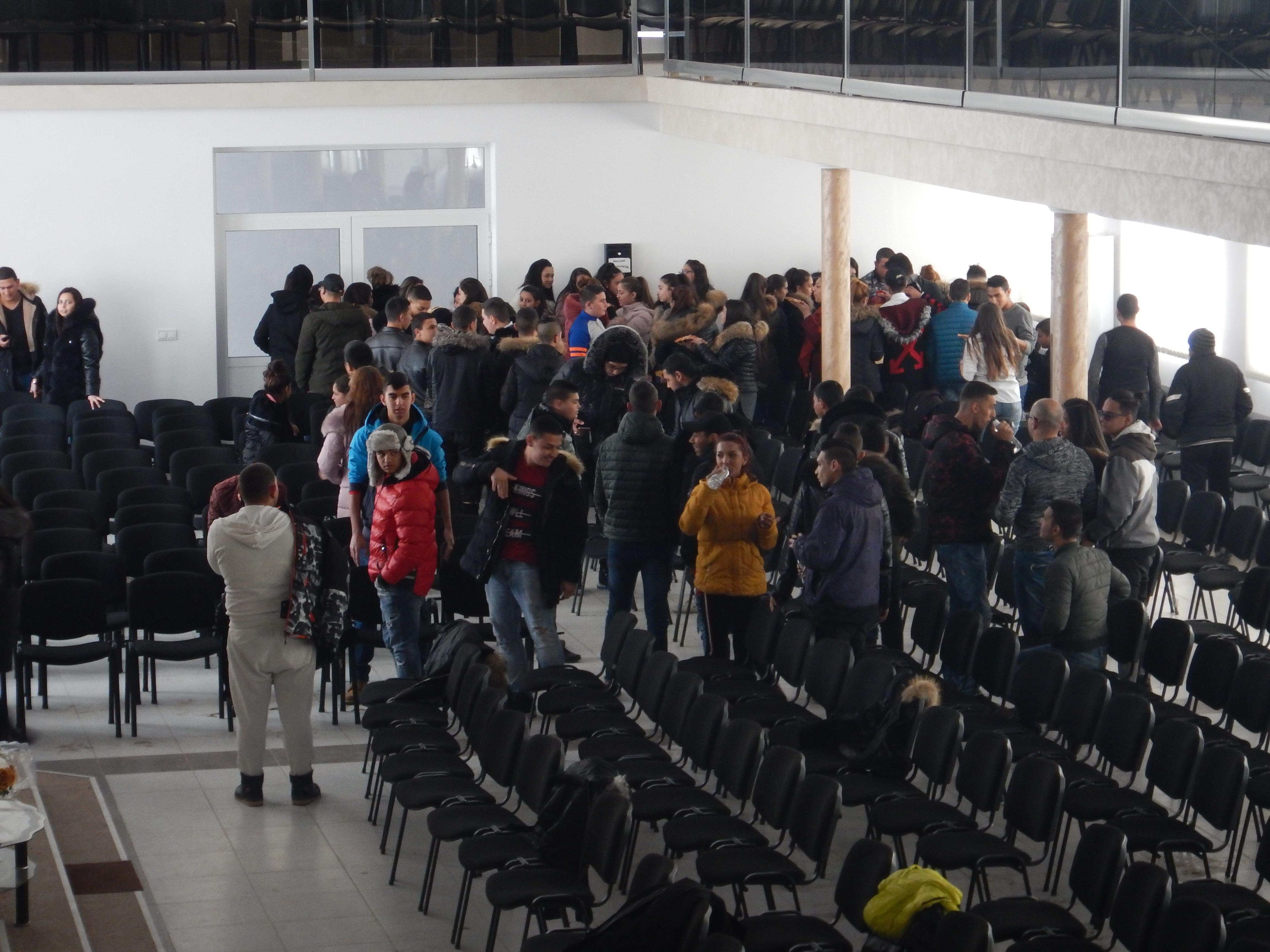 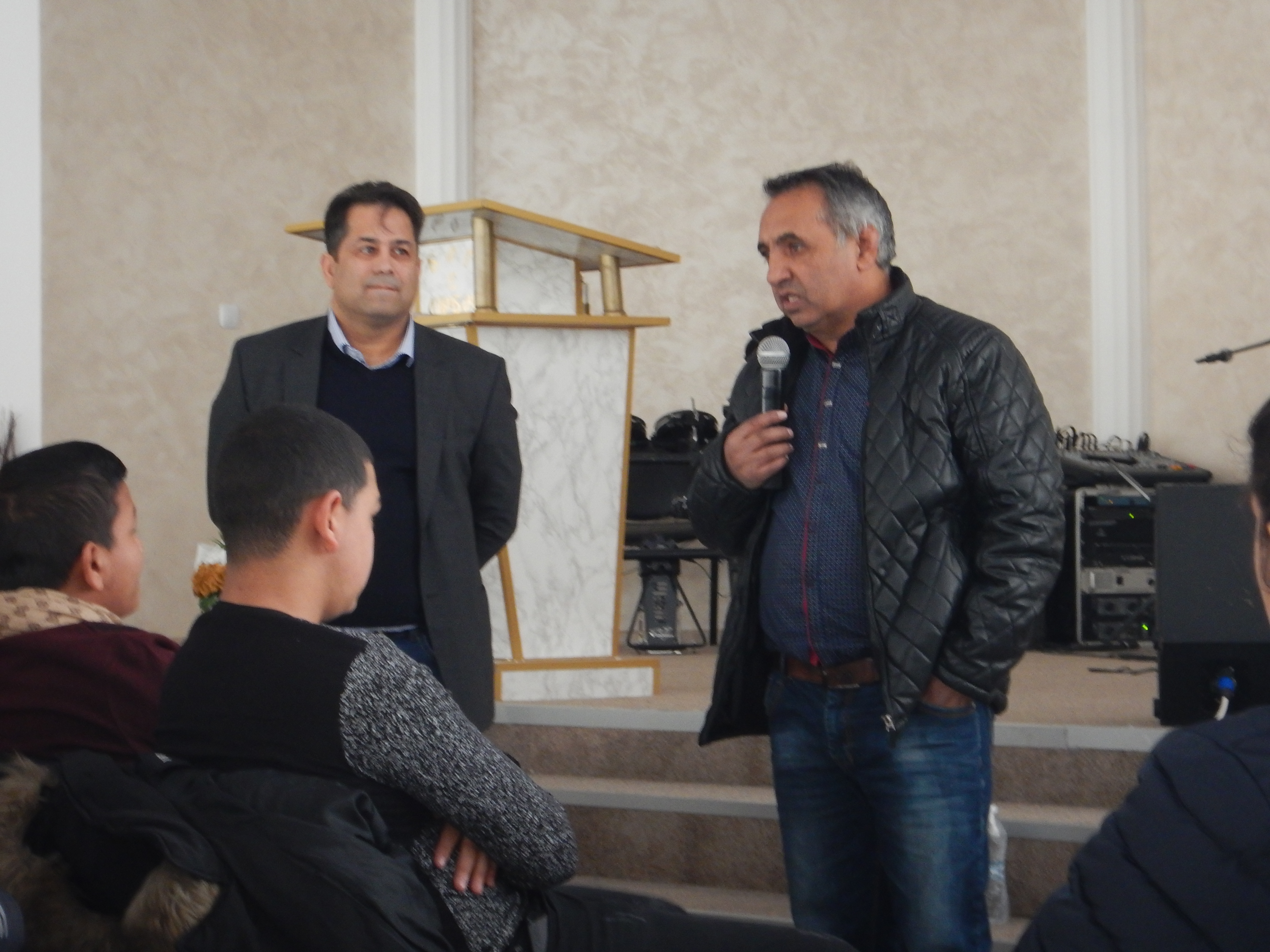 We were swept along through the snow to a large, newly constructed church in Samodov, hardly minutes from the small youth center, where we found ourselves on-lookers to a youth meeting at the church of 100 young Roma men and women.  After spirited singing and praying, our delegation spoke in aspirational terms to the teens, more in the way of uplift than struggle.  As they broke for pizza, we met with the pastor and his associates at the conference table in his office upstairs.  He was a positive audience.  He liked the message of building an issue-based Roma movement that was political and willing to fight, but nonpartisan at the same time.  The survival challenges of his new church were plainly revealed by a story he told.  The mayor of Samodov had come to the ground-breaking ceremony of the church and a competitor pastor had taken a cellphone picture of the mayor, shovel in hand, and posted it on Facebook, causing some trouble for his church among his congregants and the community, because of the indirect inference that the church was taking a political position. 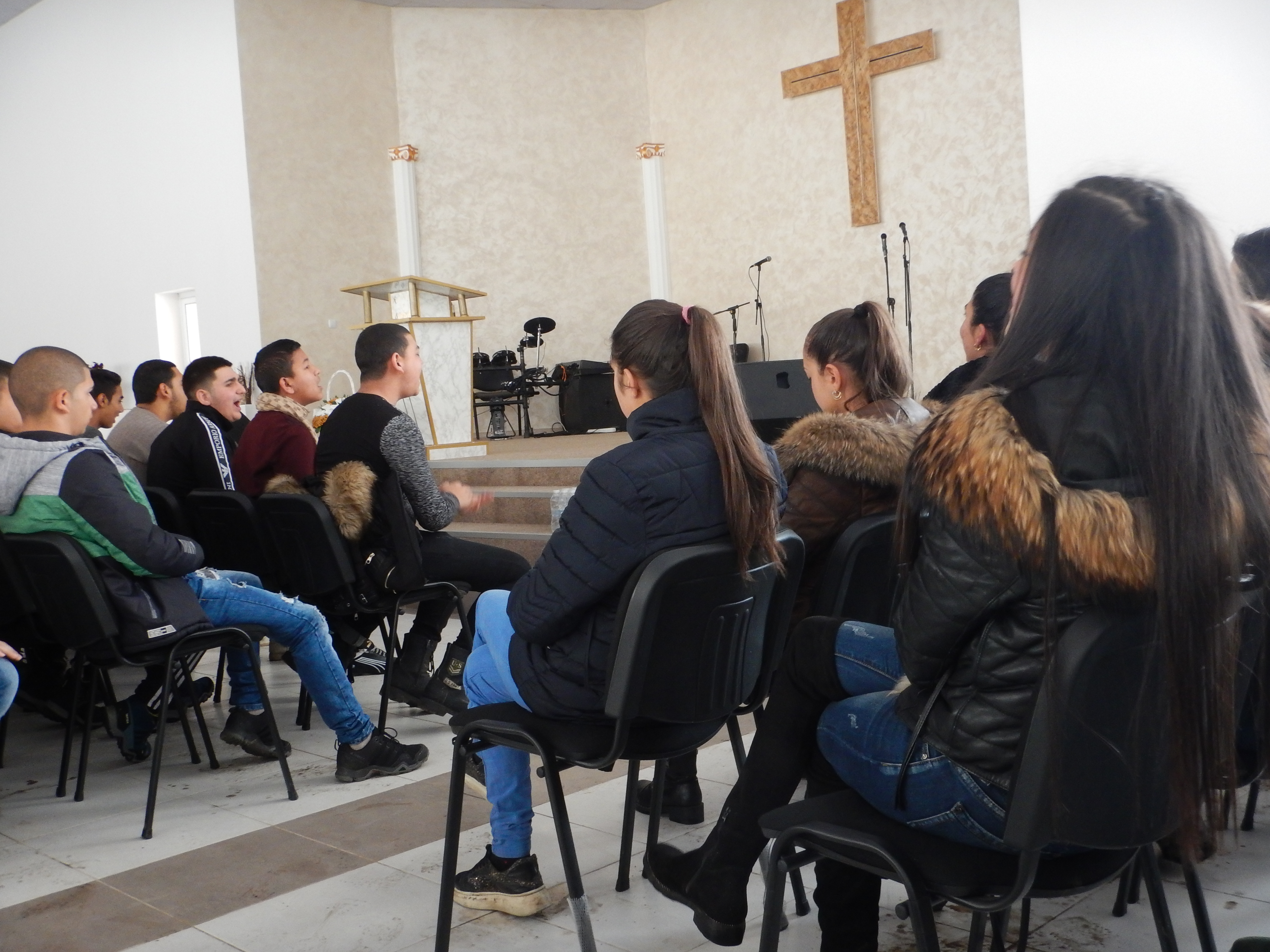 Later in Razlog, meeting with a pastor at the head of the 800-member Roma evangelical church federation in a long discussion and debate over the emerging movement’s planning, strategy, and tactics, he posed a difficult question to the organizers.  How would they handle the need of one of his pastors to work with the Communist mayor of the town where his church was located versus another pastor who had to get along with the Democratic mayor of his town?  This was a large church federation that knew what it meant to survive and thrive locally in difficult and changing political circumstances secularly, even as they united members of the Roma community theologically.  The heart of the question that went unspoken was the difficult challenges of transforming the conditions and rights of the discriminated Roma minority who were their congregants, even as they practiced transactional relationships with power every day. 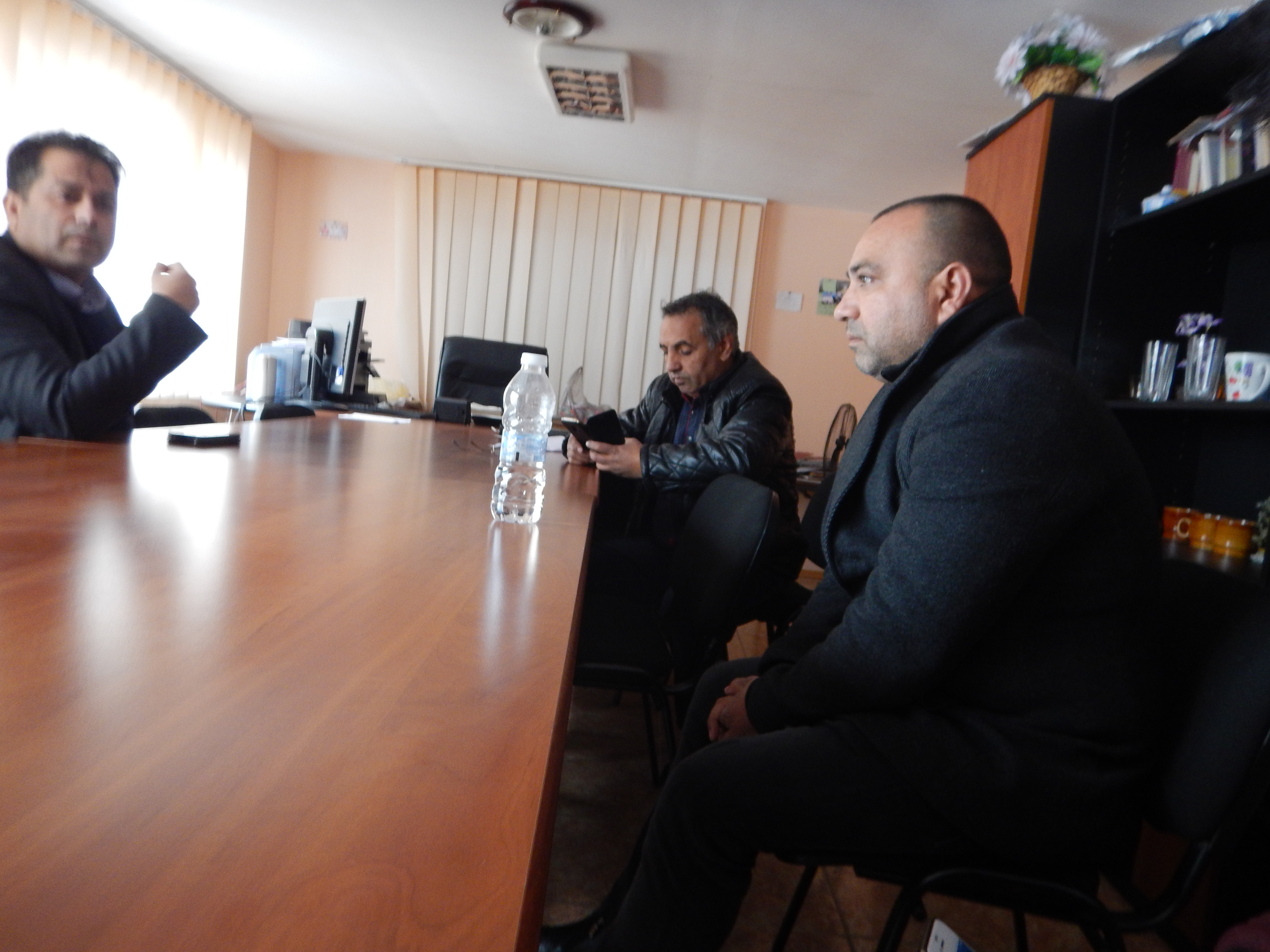 The first question the minister had posed over dinner, was how the movement would negotiate differently from a position of 10 to 15% of the population.  A lot of words were thrown at the question, but stated another way it was an enraged voice of someone too often forced to “negotiate” in a transactional way with limited strength and leverage, no matter how much he dreamed of change.  Without saying so plainly, in different ways he was asking the movement leaders whether they could guarantee that they could win this time against the usual odds, and therefore was it worth his taking the risk. 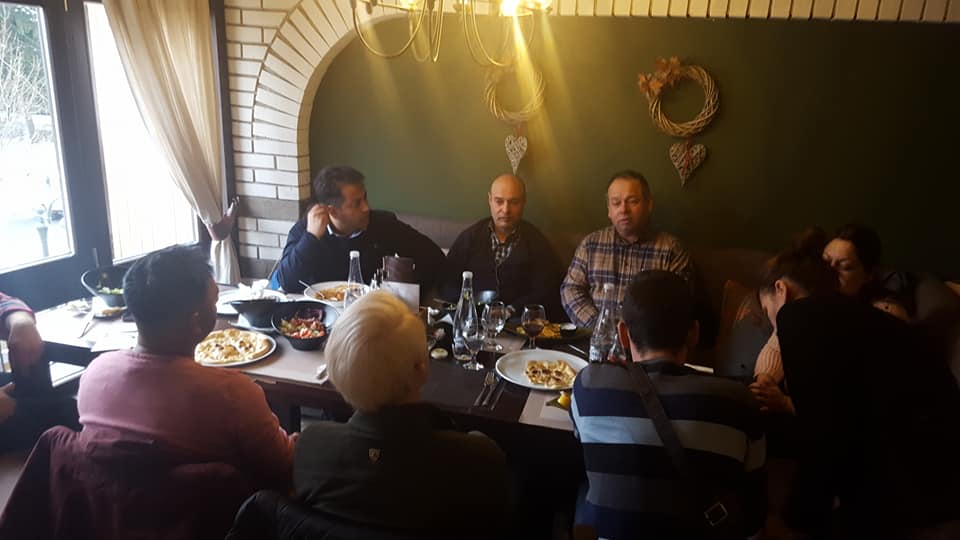 This was also the struggle in the American civil rights movement in the black churches of the South, which some answered and many failed.  Younger pastors without the same experience and scars of constant compromise, found a way to help lead, as did others with rare courage and independence, and did so by using their base and partnership with organizing efforts to finally mobilize and shame the American majority into allowing change, even if half-heartedly and still incomplete today.  The Roma church is also independent and, listening to these pastors, desperately wants change.  Answering a similar challenge with not only will but a credible organizing plan and the commitment to action and courage it requires will soon lie before them, as well as proving that they can actually win. 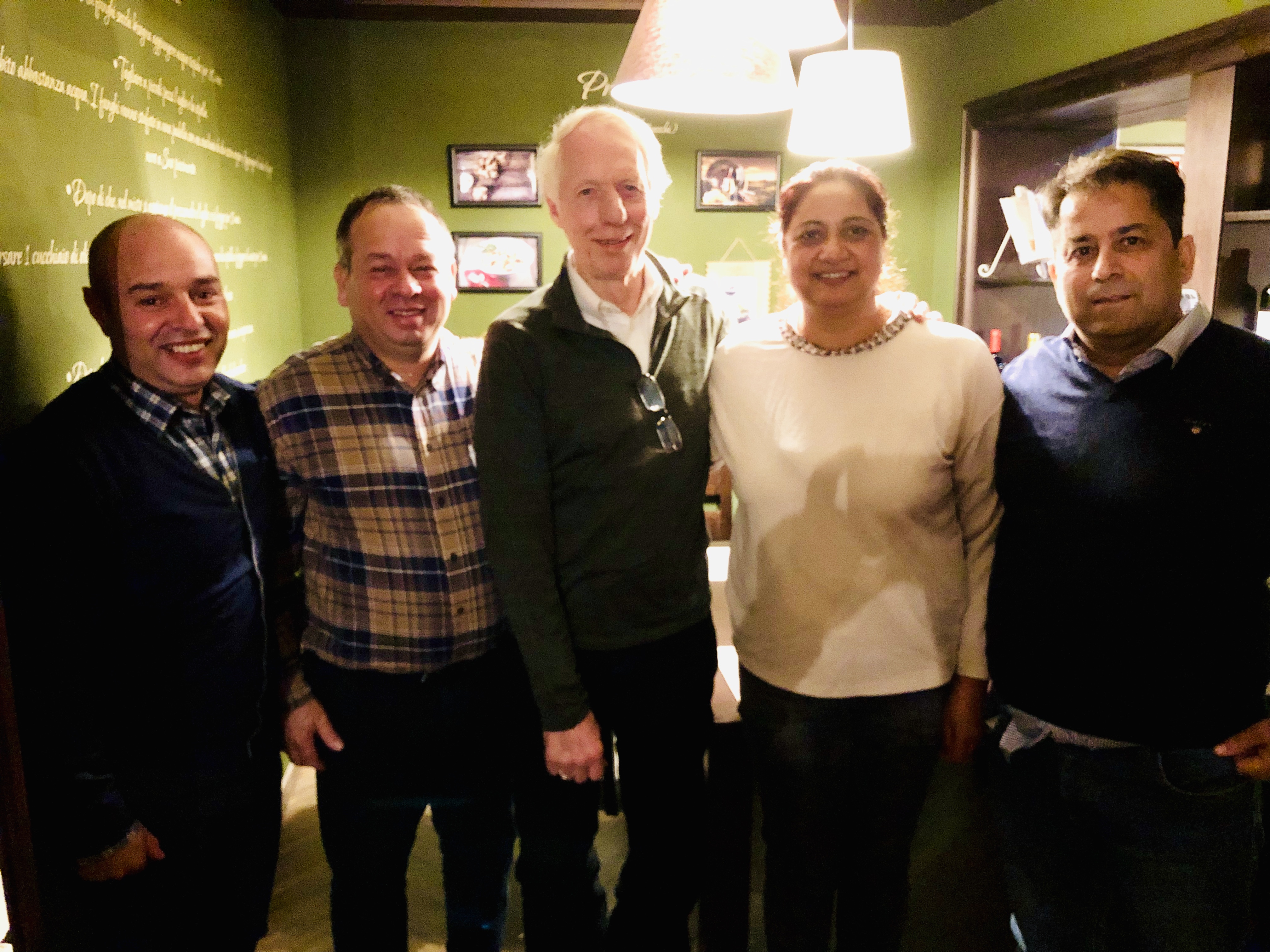