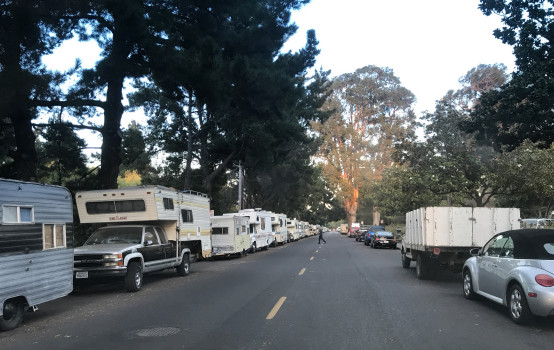 San Francisco     I have housing market fatigue.  Everyone rich, poor, and in the middle have a housing prices horror story throughout northern California.  No one seems untouched from the impact of this crisis, and it dominates almost every conversation.

This is just the tip of the iceberg, and doesn’t touch what’s happening to lower income and working families.  Home ownership is an impossible dream. Affordable rents and shorter commutes are much the same.

This isn’t sustainable, and no one seems to have a solution.