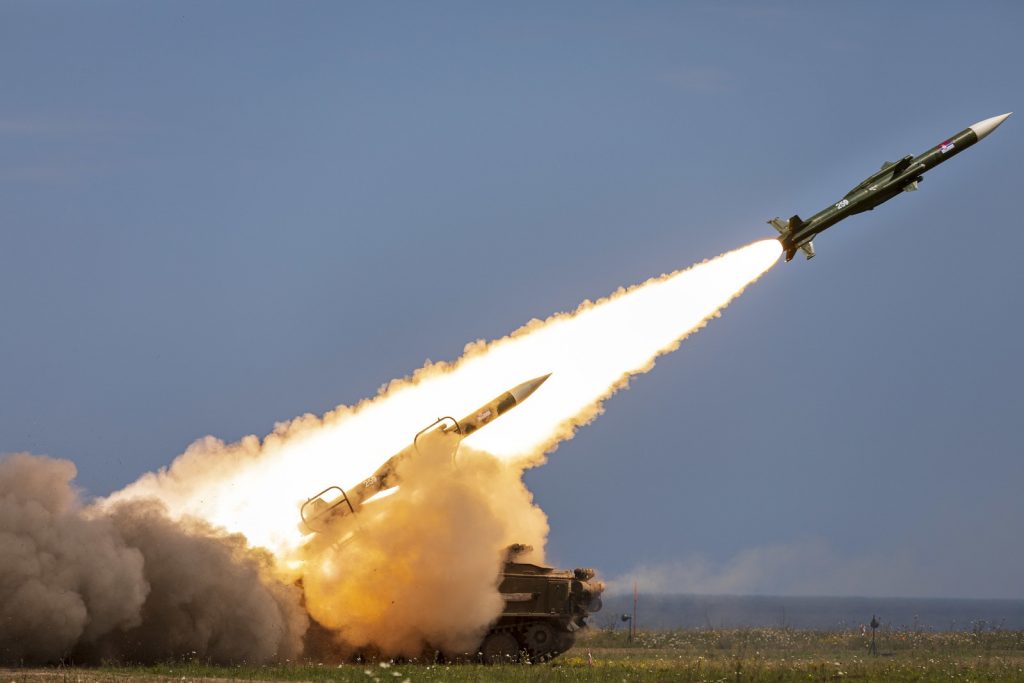 New Orleans     Yes, you heard me say it:  thanks, President Trump for not throwing one of those big ones at Iran and starting a war.

After a period of crazy back-and-forth with Iran, fueled by mouth-breathers like John Bolton and other hawks, Trump has been transparent that he made the decision not to pull the trigger on a retaliatory strike on Iran.  He didn’t feel that potentially killing 150 Iranians was proportionate to the fact that Iran shot down an unmanned US drone.  I’m not ashamed to say it:  good call, Mr. President!

Reading about his decision is an exercise in our own kind of personal restraint, because you can feel in each story the spin from the two-handed pundits (on one hand and on the other) and the advocacy of the stone-cold hawks for more bombs and blood versus the folks holding up warning signs.  From the reports, it seems the generals were not even unanimous.  The Defense department was run by part-timers and short-timers giving the president less than confident advice.  The Secretary of State was a maybe, saying sure strike, but the sanctions are working.

The only thing predictable was that John Bolton, former temporary UN guy under George W. Bush, then Fox fighter, and now frighteningly the National Security advisor, was as always Mr. Blood and Guts.  This guy never met a missile he didn’t love or a war he didn’t want, whether it is looking for weapons of mass destruction in Iraq or claiming that the Iranian government is a terrorist sect.  An Iranian must have stolen his date for his high school prom or something.  He’s so unhinged about all of this that it must be personal somehow?

The President is saying he was ready to push the button and then asked one more general what the kill count might be on the Iranian side and pulled back when he heard 150 might die when we had lost no one.  Some analysts are carping about this story and trying to paint it as the usual Trump embellishment and fabrication claiming that all assessments going to the president would have included a range of fatalities.  Others are saying the 150 was on the high end of the estimate of a strike on a missile site that might have been from zero to 150.  Defenders and  apologists are saying maybe Trump just wasn’t listening earlier or paying attention?  Some are saying that Trump thought perhaps the drone downing was a mistake and something done by a rouge commander.

Who cares?  He did the right thing.  The advice was conflicting and the sources were unreliable and in this instance he had the good judgement to keep the powder dry until he was confident. Furthermore, whatever the reason or instinct might have been, Trump was also right:  this would not have been proportionate at 150 to zero.  He was also right that it might have brought us closer to war.  Let me add that would be yet another war.

Maybe it’s the thing about even a stopped clock is correct two times per day, but this call was the right one for President Trump for whatever reason, and we should thank him for doing the right thing.