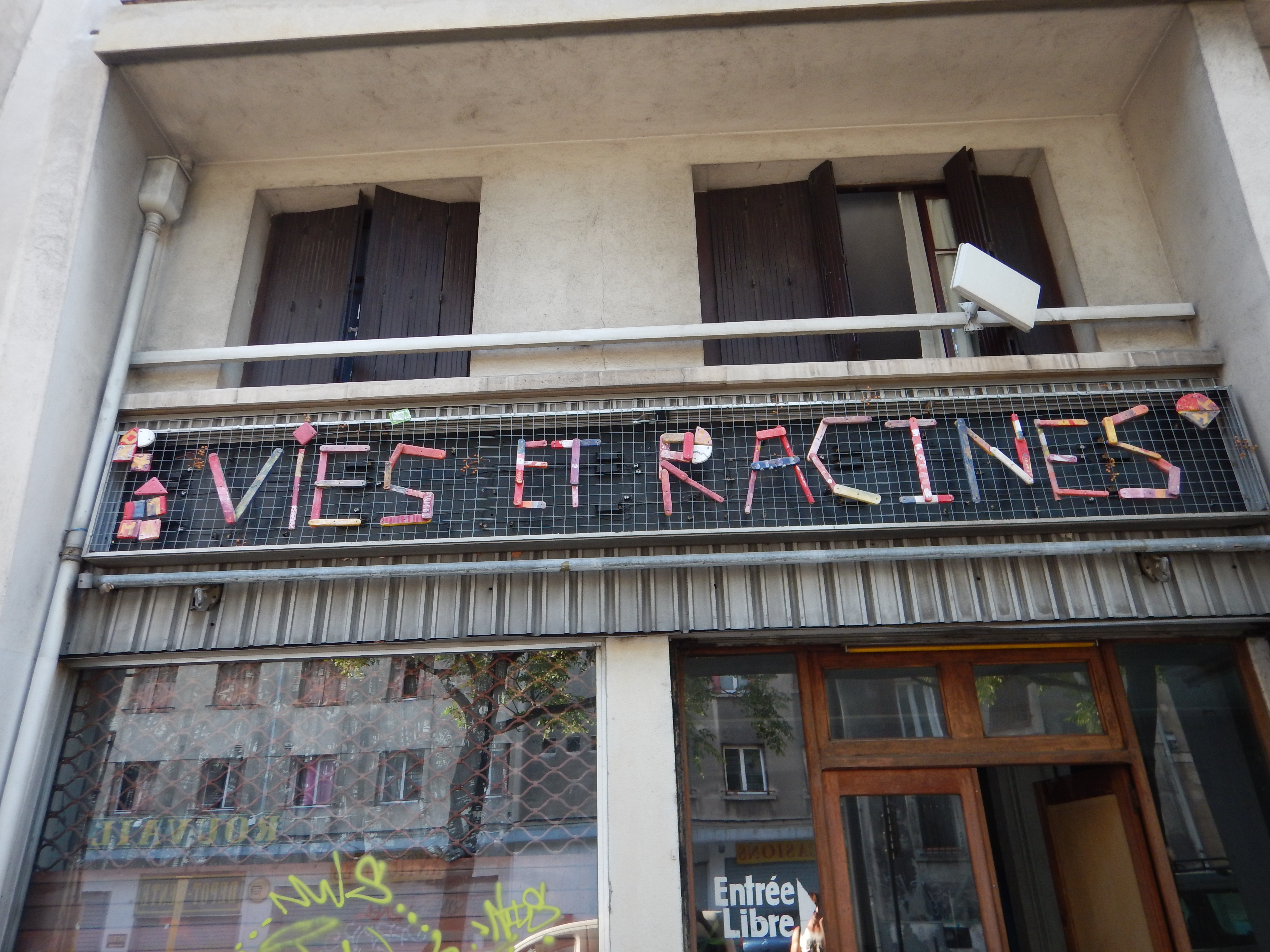 Marseille         After a truck key exchange in the New Orleans airport with our son, returning from Turkey and Bulgaria, we flew to Newark and then onto Geneva, where we experienced the most efficient customs and luggage handling experience ever, putting us at the ticket counter for the shuttle train into the main station within thirty minutes of our arrival.  Rather than running to make the 905, we found ourselves having an espresso with time on our hands.  A shuttle to the Geneva station and then a train change in Lyon found us arriving in Marseille to a warm sun and sea breezes on a promenade outside the station overlooking parts of the city.

Hours later we met Jason and Arthur, two young men who had been working since September to build an organization in what they told us was the poorest population district in Marseille and the country as a whole.  I had thought that Aubervilliers, where we have a strong organization in the Paris suburbs, held that title.  They clarified that Aubervilliers was the poorest municipal district, but this area around Belle de Mai in Marseille was the poorest area within any city in France, similar to what we would call the poorest census tract in the USA.  The area was a haven for a mix of recent immigrants and lower income, working families in apartment blocks near what had been a factory district for sugar, tobacco and other imports coming in as raw resources from French colonies and made into finished products within minutes of the central train station and the port.

It was a warm day and a hot night, and people were all over the streets, as we made our way to the office space near where they were organizing.  Adrien Roux, head organizer of ACORN’s affiliate Alliance Citoyenne, had spent most of the day doing training with their emerging organizing committee.  Arthur had worked previously for several months with our group in Aubervilliers.  More than a dozen folks assembled to watch The Organizer documentary and ask questions about ACORN, its roots, and its work elsewhere.  There were some technical issues that delayed the film as the transfer was made between disks, links, hard drives and computers to get the French translation right.  We filled the time with a preview of the film and questions and answers about ACORN.  One veteran of earlier sessions in Frankfurt was a surprise member of the team, so there was an “old hand” of sorts there as well. 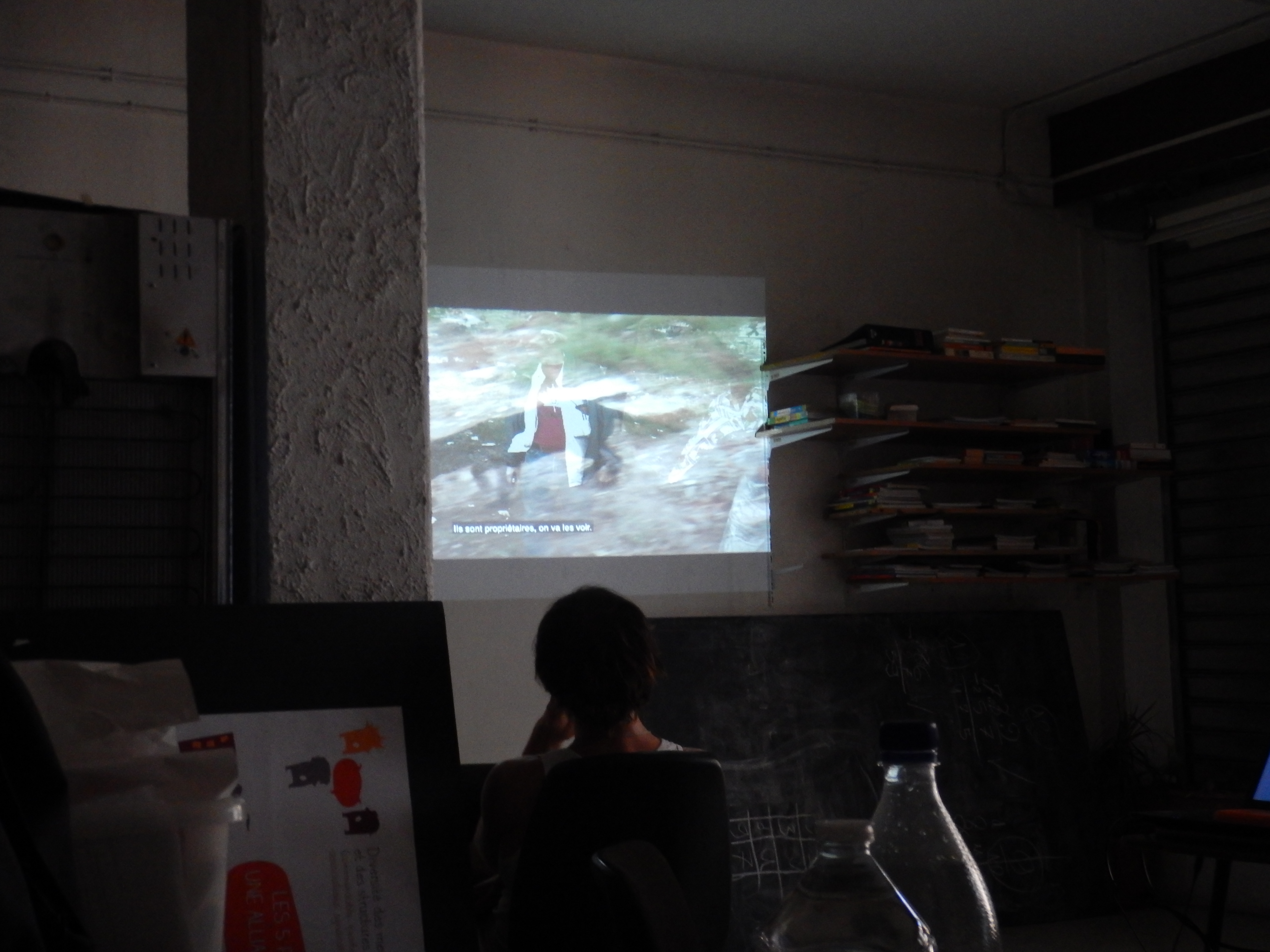 Finally, the film was rolling, though we stopped it a bit after 9 pm, following the time-tested rule of respecting people’s time in meetings.  The questions were more pointed now.  Fake news and Fox News were common themes in Marseille due to Trump’s now long forgotten screed about neighborhoods that people were afraid to go near in Europe because of the Muslim menace he keeps trying to use to incite his base.  We talked about lessons and voter registration which turned out to have been an earlier discussion in the training as well.

They are off to a good start.  We wished we could stay longer, because Marseille could be an important organizational link for our development in France.